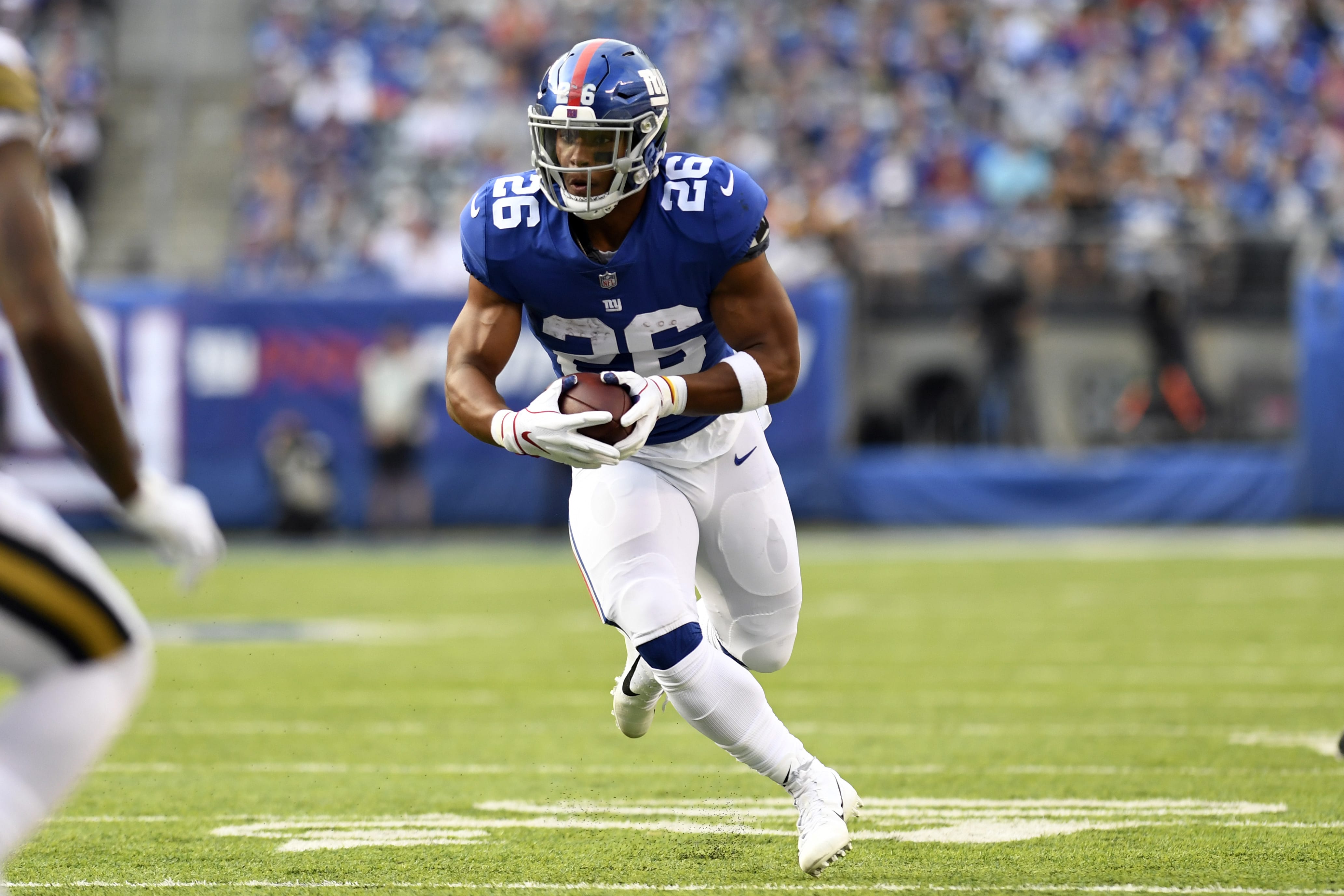 With running back Saquon Barkley returning to the field for the New York Giants, there’s extended hope that the offensive unit will increase production after scoring just 28 points over the last two weeks. Given, the two defenses they played were the Minnesota Vikings and New England Patriots, two top-5 defenses in the league.

Rookie quarterback Daniel Jones had never faced such quality units defense, but the Arizona Cardinals will be no comparison. The Cardinals ranks 30th in the league, just two spots ahead of the Giants who sit at 28th in total defense. Jones and Co. will have a far easier time managing the game against a bottom-tier unit, but their defense must rise to the occasion against Kyler Murray and his latest bout of success.

The Cardinals have won their last two games, beating lackluster team in the Cincinnati Bengals and Atlanta Falcons. The most impressive thing about those wins is the 60 total points they accrued. However, they also allowed 56 total points against weak defenses.

The Giants, though, will gain back their two biggest playmakers on offense in Barkley and tight end, Evan Engram. Both are essential to the Giants’ success and will be focal points for head coach, Pat Shurmur.

This will be a high scoring game, but since the Giants’ defense is just a lick better, they will edge this one out in Arizona. New York Giants kicker Aldrick Rosas will hit a game-winning field goal as time expires. Stopping Kyler Murray will be the key to stopping the Cardinals, as he’s been on fire lately, throwing for 593-yards and three scores the last two weeks. He has added 135 rushing yards and a score on the ground as well. Stopping him will be difficult, and the linebacker will play a big part in that.