The New York Giants‘ 2019 NFL Draft can be graded across the board. At some points, it was an “A” and others a “D”, but there’s one unit that was significantly upgraded changing the entire narrative.

Going into the draft the Giants’ cornerback group was considered the weakest unit on the team, consisting of just Janoris Jenkins, Grant Haley, and Sam Beal. After spending a ton of capital on the cornerback position, the team now features DeAndre Baker, Julian Love, and one of the more underrated players of the crop, Corey Ballentine.

Ballentine signed his rookie contract with his new team on Wednesday, officially making him a part of a rejuvenated defense after being shot in the bottom several weeks ago. Doctors encouraged him that he would return fully after the traumatizing incident.

Why the New York Giants got a solid player in Corey Ballentine:

Aside from the chip on Corey’s shoulder, he was a projected fourth-round pick that fell all the way to the sixth round. He has NFL-level speed and short area burst, allowing him to match up well in coverage. He has impressively long arms that benefit in swatting balls away and tangling with receivers off the line of scrimmage. 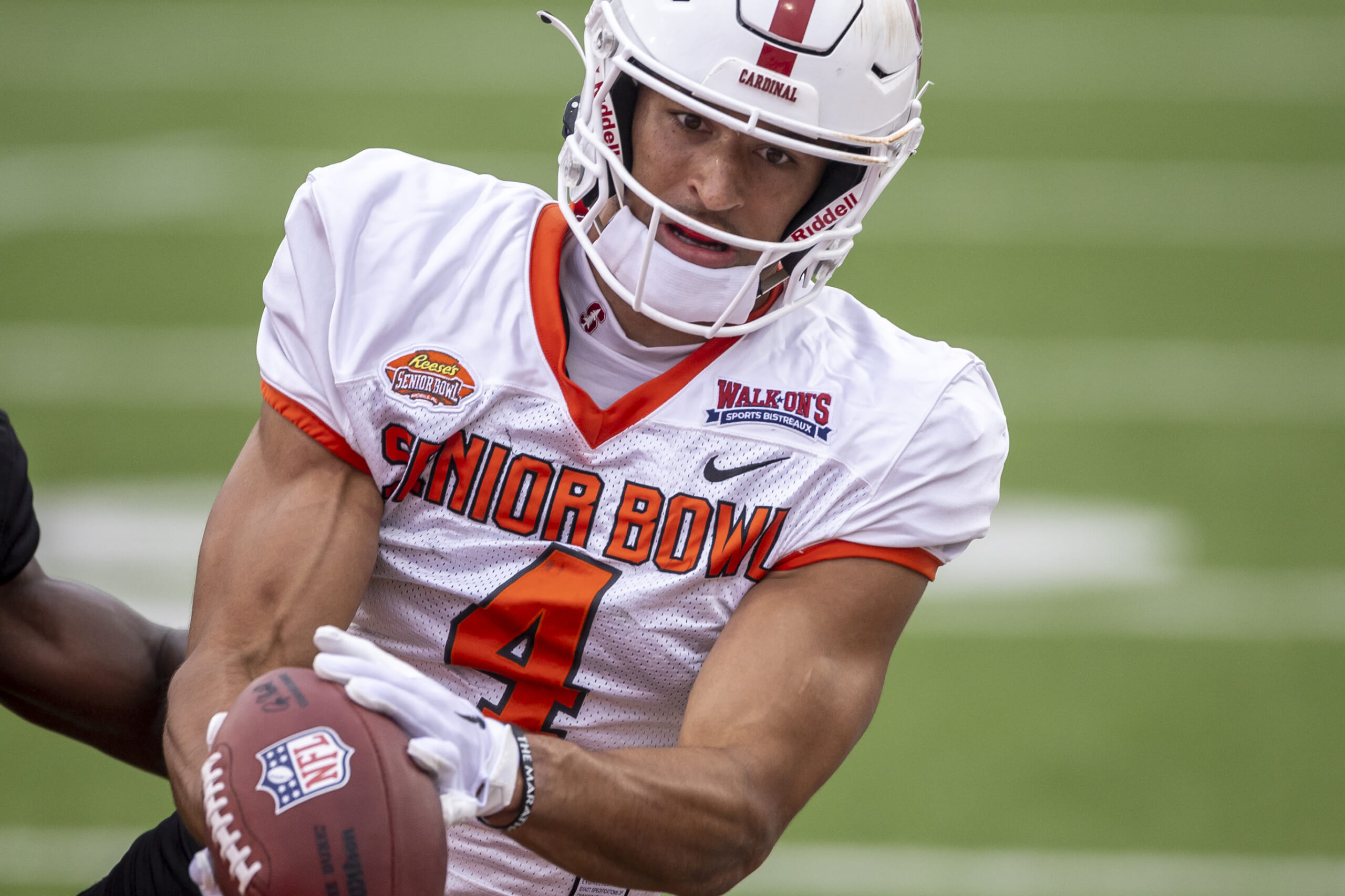 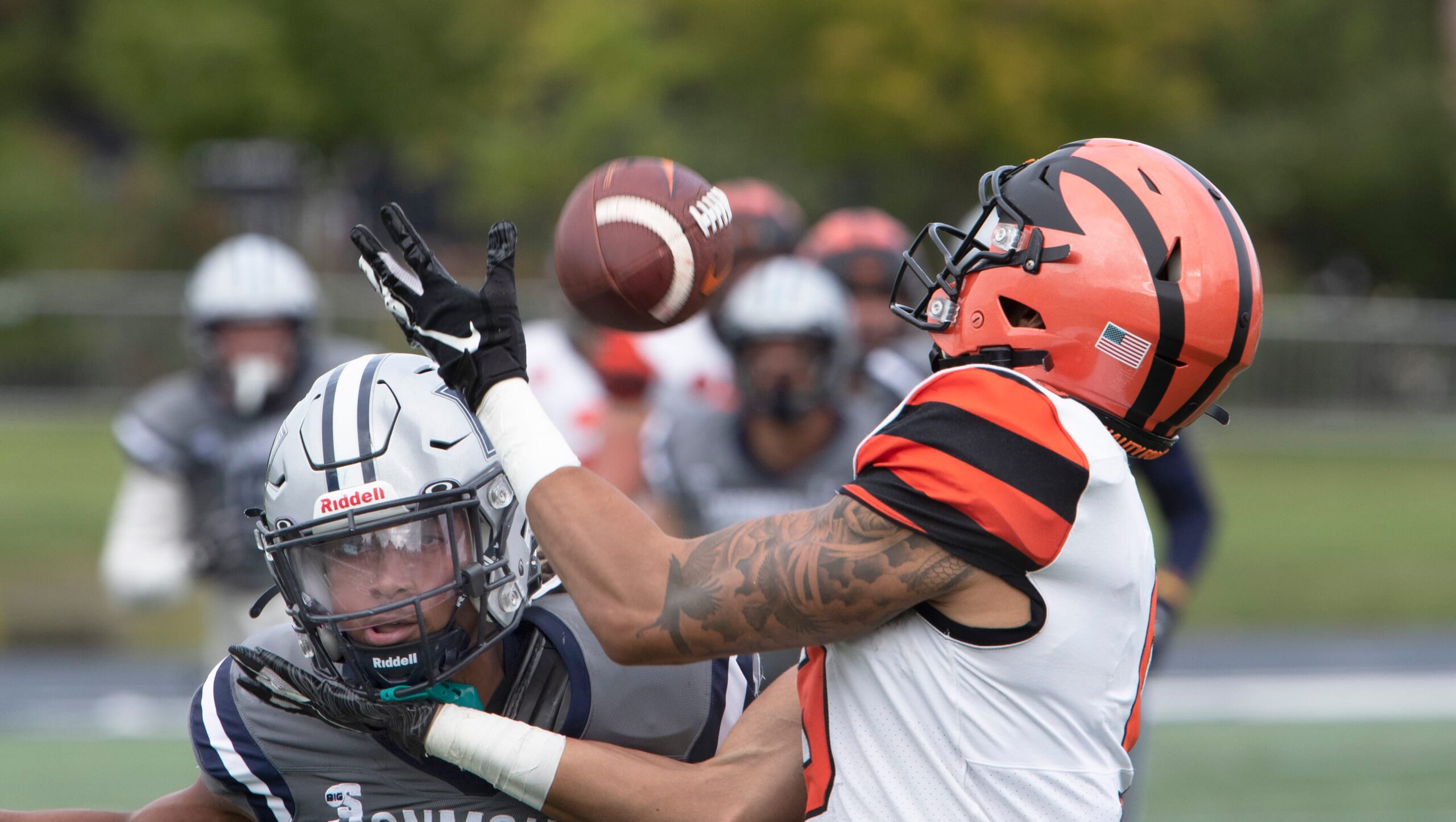 Princeton Andrei Iosivas catches a long place and take it to the one yard line to set up a second half Princeton touchdownMonmouth University Football vs Princeton on October 9, 2021 in West Long Branch, NJ. Mufb211009g 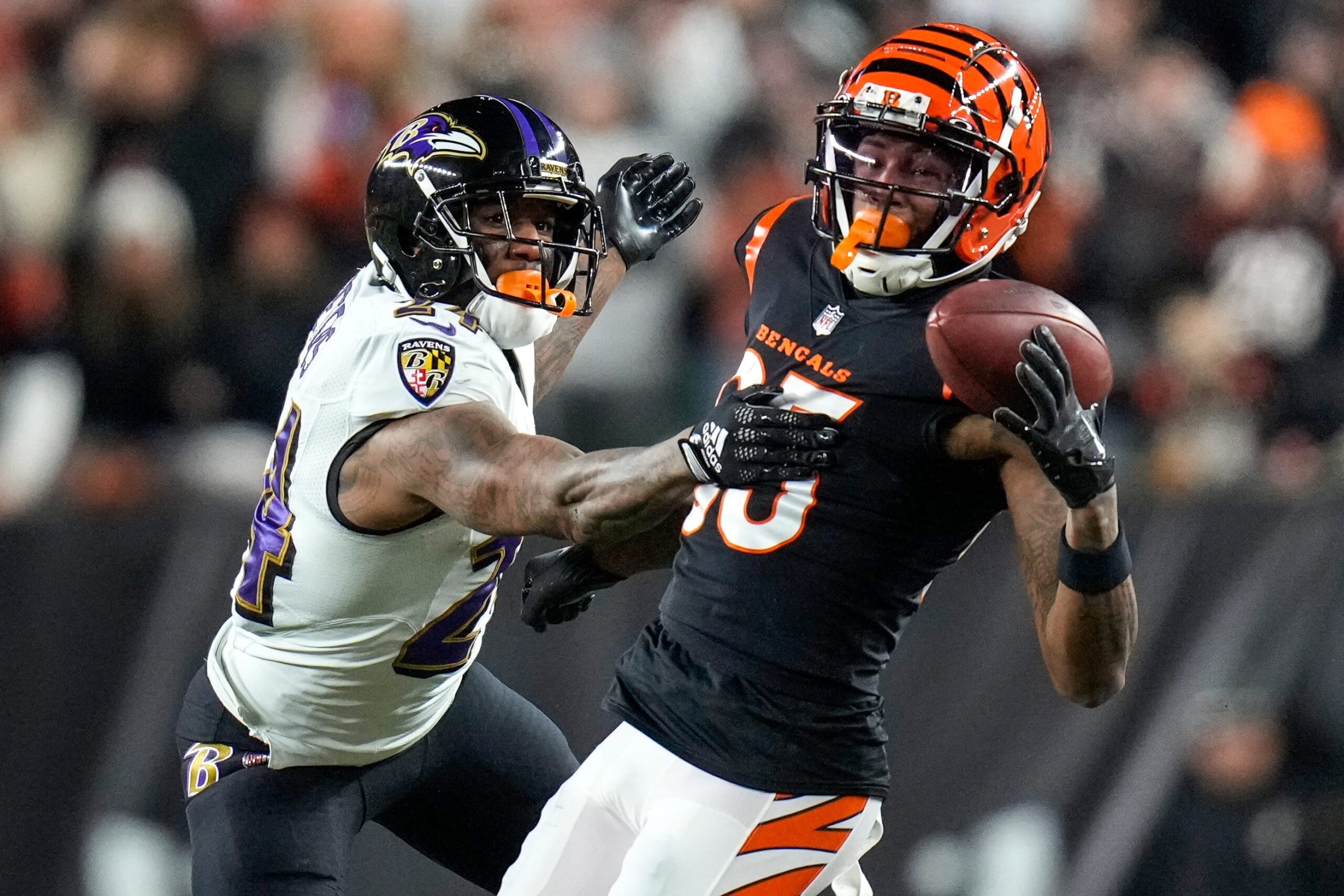 Should the Giants try to trade for Bengals WR Tee Higgins?

I believe he could be the most underrated player for the Giants. His downfall is man-coverage as he looks uncomfortable at times pressing receivers off the line. He seems more versed in off-ball-coverage where he can track receivers coming at him and break on their initial route. Despite that one deficiency, he’s not expected to be an immediate starter anyway, which should ultimately benefit his growth and development.

Learning from Jenkins how to play man-coverage more effectively should help him elevate his game. He will act as a reserve player in 2019 with the potential to earn some playing time due to injury or fatigue. There’s plenty of value to be extracted when it comes to his talents. I anticipate the Giants utilizing him on special teams as he adapts to the speed and physicality of the NFL.