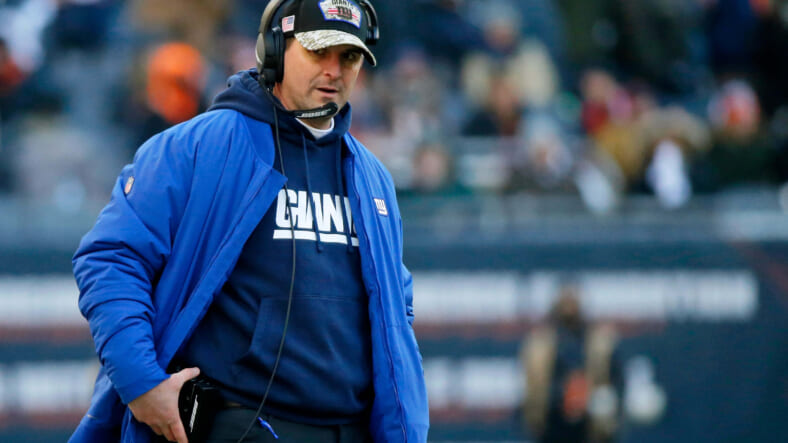 The New York Giants‘ 2021 season is officially over. The Giants were eliminated from playoff contention weeks ago. Today, they played the last game on their regular-season schedule against the Washington Football Team. Washington came out on top of this contest, as they did in Week Two. The Giants have ended their season getting swept by Washington and falling to a putrid 4-13 record.

In this regular-season finale, the Giants hosted the Washington Football Team and lost with a final score of 22-7. New York did manage to score a touchdown this week, something they have failed to accomplish in recent weeks. However, the one measly meeting in the end zone was not enough to get the win against a competitive Washington Football Team that was playing with a chip on its shoulder.

Going forward for the Giants

Much is still up in the air regarding the future of the New York Giants. According to most reports, General Manager Dave Gettleman will no longer hold his position with the team starting tomorrow. However, Head Coach Joe Judge’s status is now also in question. Some reports were indicating that Judge had a 50/50 chance of keeping his job entering Sunday’s matchup.

Tomorrow is “Black Monday” in the NFL. This is the day in which teams make their final decisions regarding head coaches, general managers, and others, and many lose their jobs. The Giants are certain to make a change in the front office. The question is, will Joe Judge also get his key card swiped on Monday?