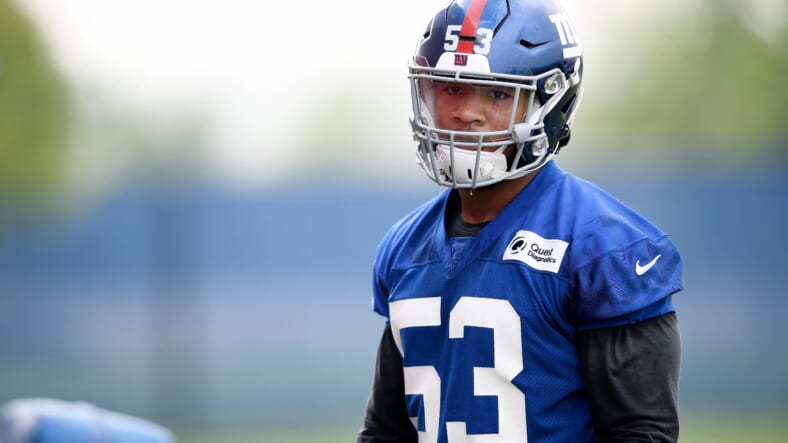 With training camp around the bend, the New York Giants are in a good place, atmospherically and skill-wise. They have plenty of talent to begin building a roster that competes on a weekly basis, something we haven’t seen in quite some times.

The rookies on the team have shown they’re capable in shorts and t-shirts, but now it’s time to test them in live-action, and we will really see who can make a name for themselves.

Here are 3 surprise New York Giants players for the 2019 season:

When the Giants drafted Ballentine in the 6th round, it wasn’t expected that he would make a starting impact on the team. This offseason, though, he’s shown his length and aggressiveness in coverage, something that will pay dividends if he’s forced into a starting role.

I believe his influence will come in the form of special teams play. His speed and athleticism should make him a decent gunner on the outside, and we’ve seen what a bad special-teams unit can do to the success of a team.

The undrafted tight end out of Kentucky has lit up OTAs and mini-camp so far for Big Blue. He’s one of just two players (Darius Slayton) to earn first-team reps.

His impact will be exciting and surprising — I anticipate him beating out Scott Simonson for the third TE job and seeing a fair amount of snaps for a rookie. Simonson only counts 90K against the cap if cut, so he’s expendable. In favor of providing Conrad with essential playing time and development, I believe he will prove his worth on the football field. 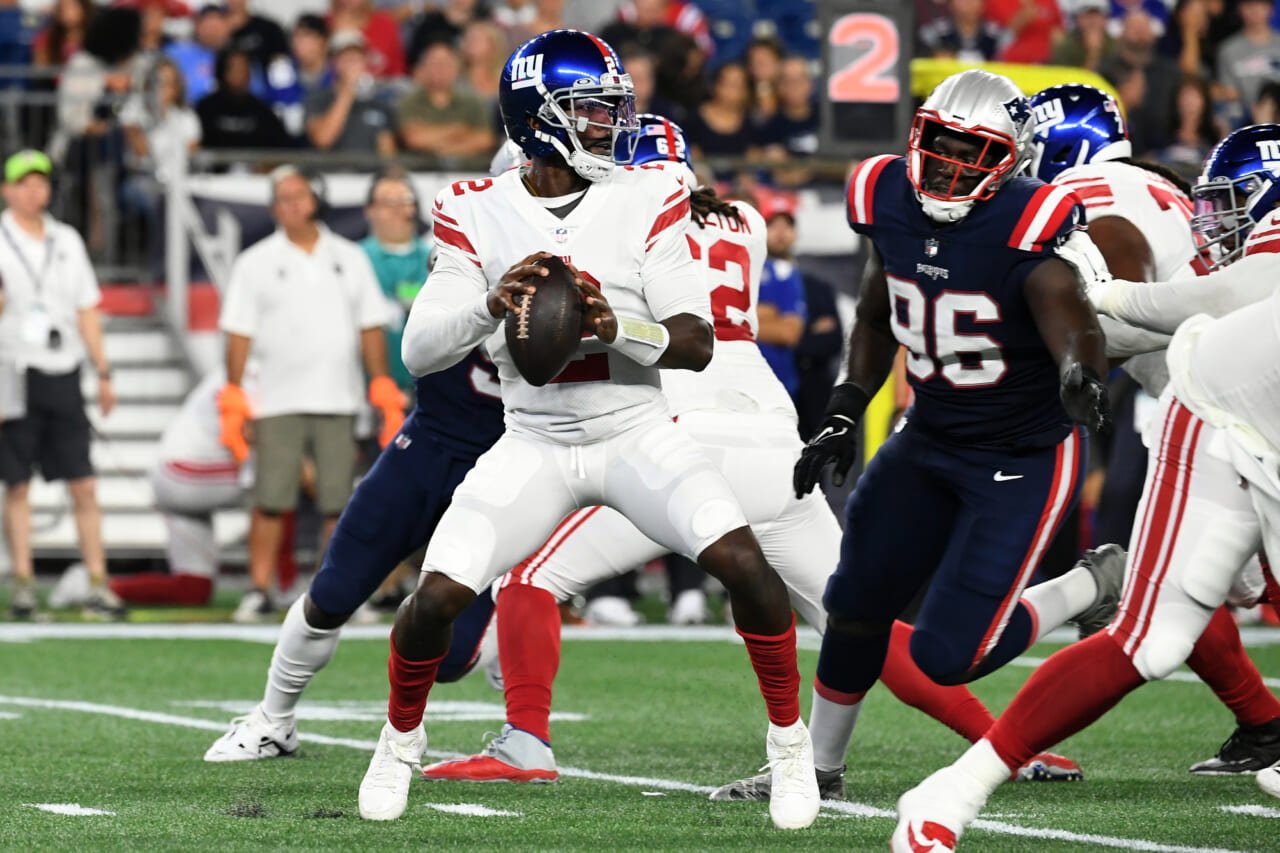 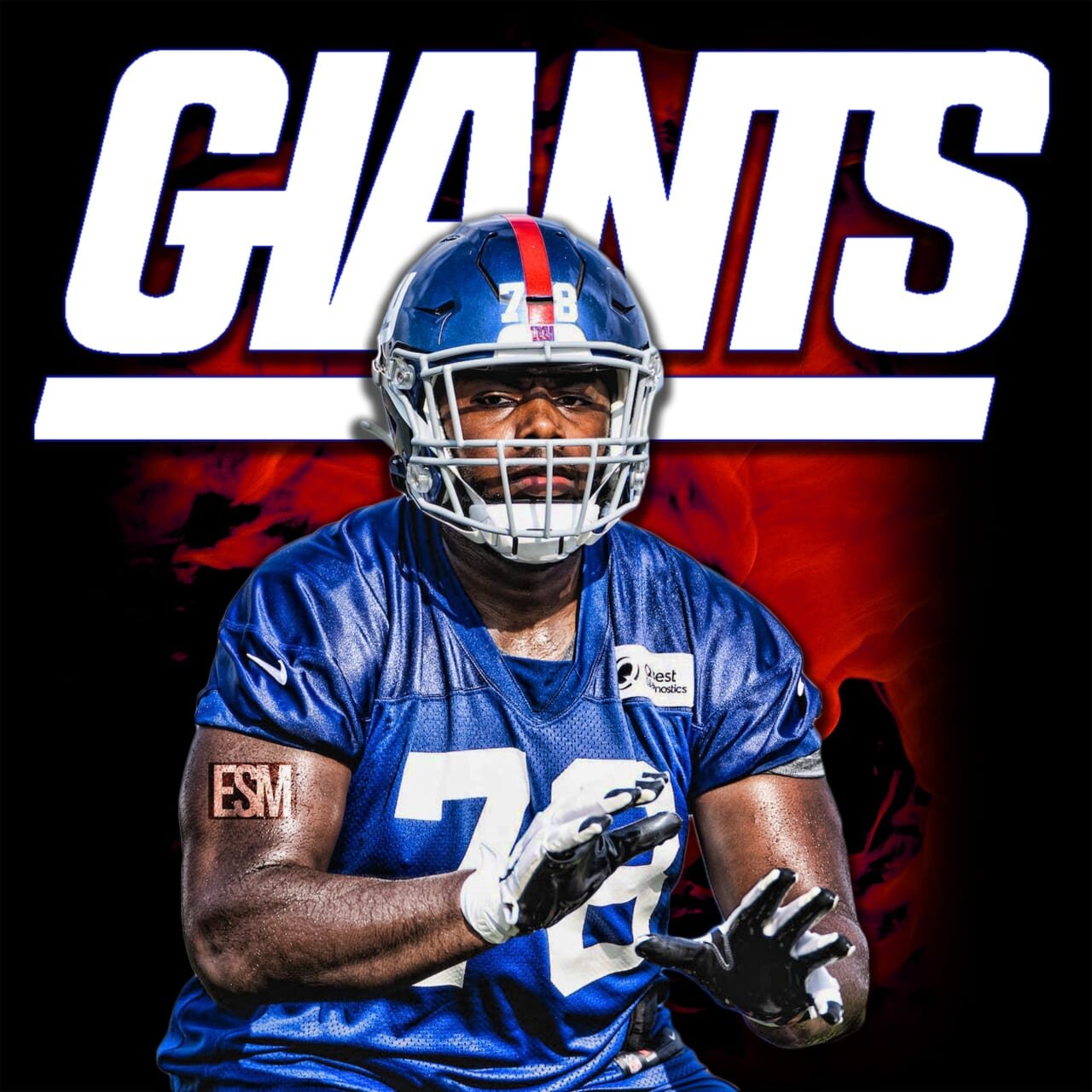 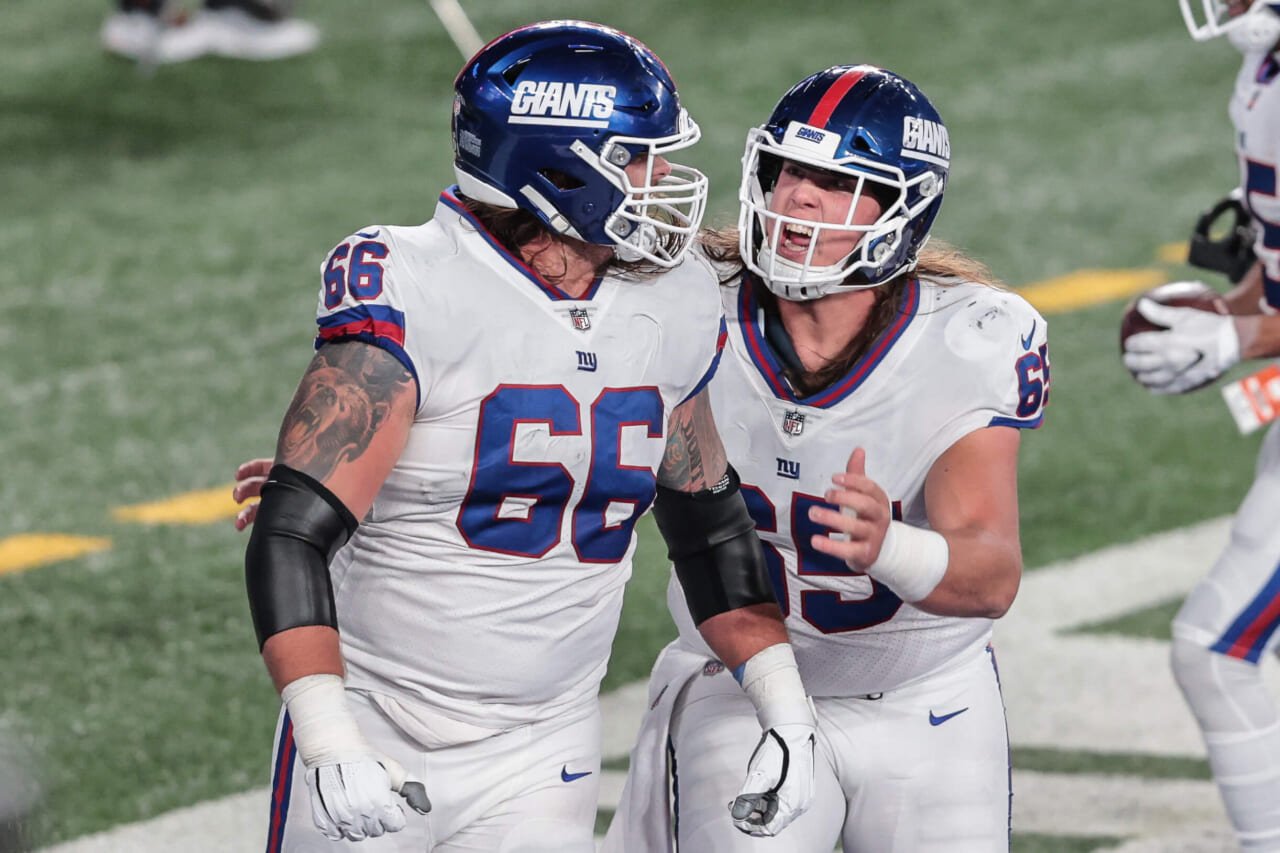 Despite coming from a small school (Old Dominion), Ximines acquired impressive skills for an edge-rusher. He has struggled with the change to outside linebacker and understanding his assignments, but once he does, his tangibles traits will be on full display.

Gettleman was impressive with his counter-punch in college, a move most veterans haven’t even perfected. Some teams had Ximines rated as a second-round talent, but the Giants grabbed him in the third. Looking forward, he will earn himself a solid number of reps in 2019, and if he can add a bit of muscle, there’s a ton of value that can be extracted from the rookie pass-rusher.

However, I do believe his rookie season will be bumpy and there will be a learning curve facing off against more physically stout athletes.