The New York Giants kicked off the OTA session on Monday with Daniel Jones, the Giants’ top first-round pick, starting out as the third quarterback on the depth chart.

The rookies had a rough day, especially the receivers who dropped multiple passes, one of which resulted in an interception. Auburn pass catcher Darius Slayton was hit in the hands by a hard Jones pass that bounced right into the arms of cornerback, Tony Lippett.

The rookie quarterback also didn’t have the sharpest practice, overthrowing his intended target several times. Nothing to worry about, though, as there’s plenty of time to refine his abilities and nerves are certainly playing a part in front of the coaching staff. Eli Manning also struggled, going 1-for-8 with two interceptions.

Daniel Jones was a bit behind on his released – the ball was coming out late to start OTAs, but that will be resolved with a few practices under his belt and more confidence. This is the first time he’s played with the entire roster rather than the rookie draft picks.

With Nate Solder out what are the New York Giants doing?

The Giants had Brian Mihalik playing left tackle in the absence of Solder, while Chad Wheeler featured at his usual right tackle spot. Big George was slotted in as the second right tackle behind Wheeler. This indicates that Mike Remmers, the Giants’ most recent signing to the offensive line, isn’t quite ready to begin physical training after undergoing back surgery this offseason. 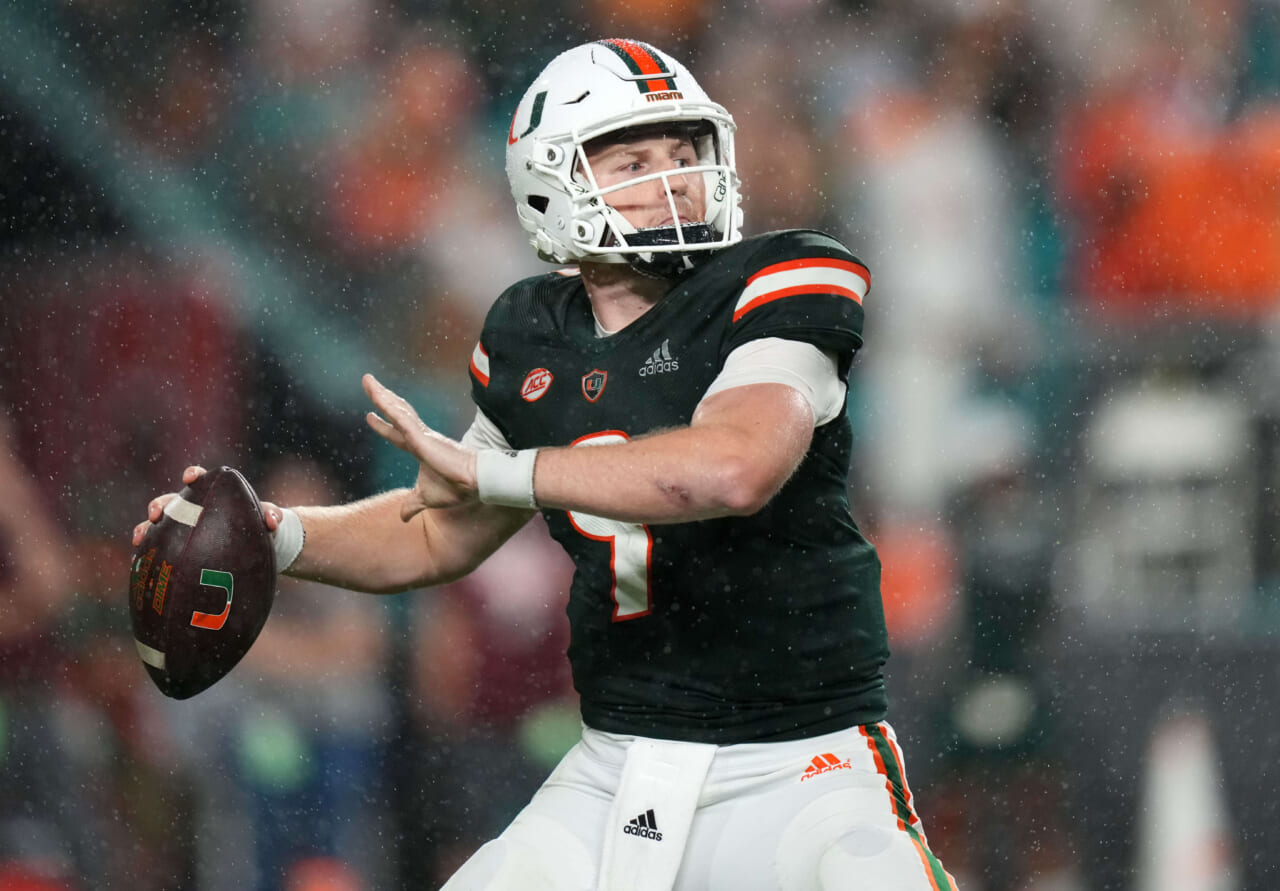 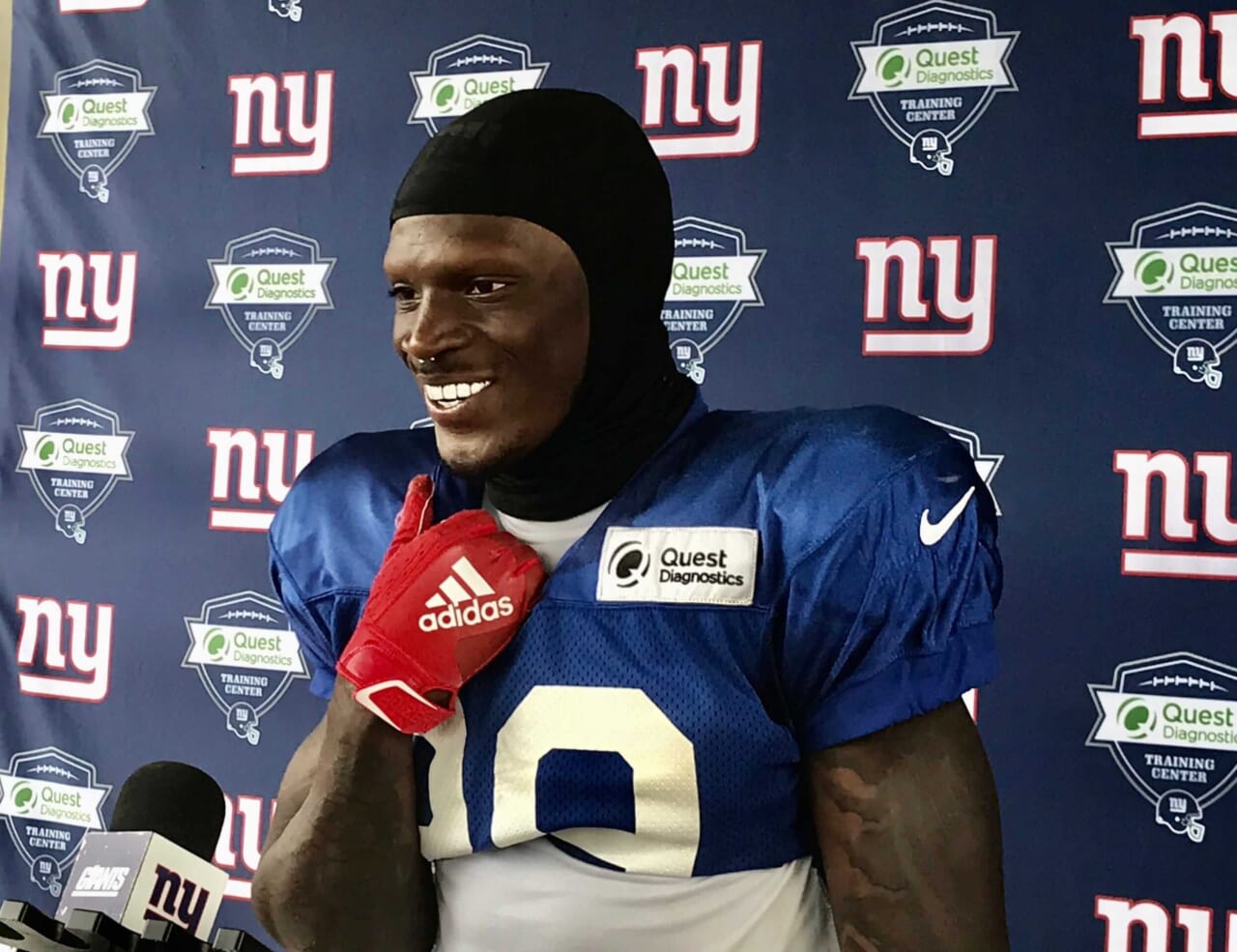 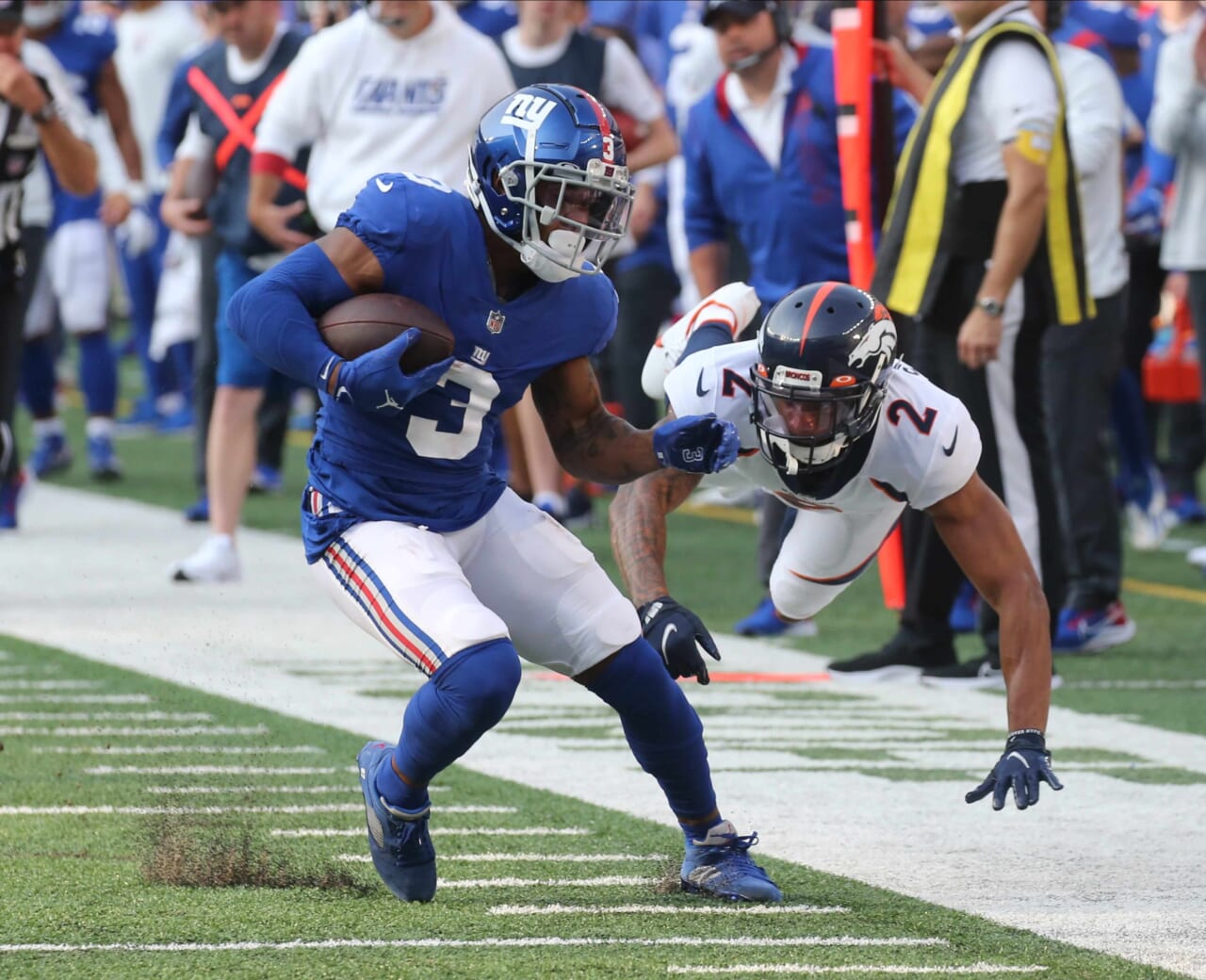 A surprise at cornerback:

Late first-round pick DeAndre Baker started out with the 2s for the first day of OTAs. Last season, the Giants selected Sam Beal in the Supplemental draft, giving up a third-round pick for the corner. He started with the 1s and had a solid day recording an interception and nearly securing another on a poor Manning pass.

Sam Beal bats Eli Manningâ€™s pass near the sideline into Jabrill Pepperâ€™s arms for the interception. Peppers was off to the races. #Giants

His play opposite Janoris Jenkins provided plenty of optimism for the secodnary. There could be a legit position battle between Beal and Baker this offseason period.