Boxing: Is Jake Paul – Nate Diaz next after Saturday night? 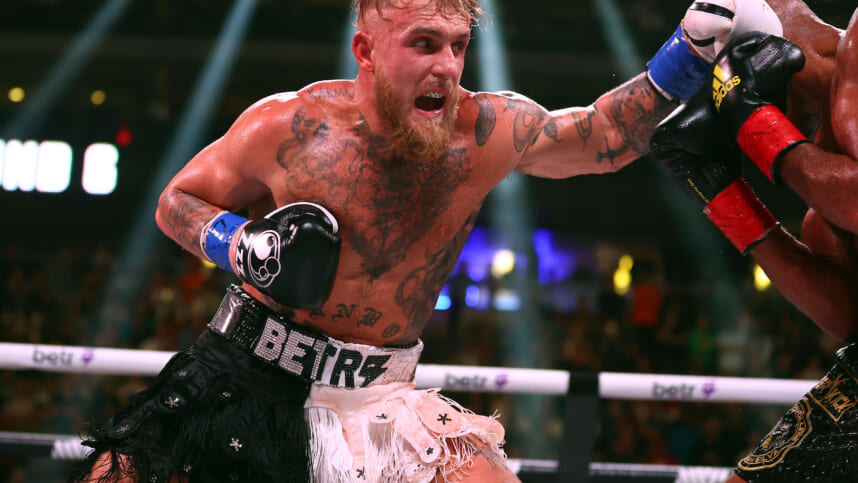 This past Saturday night in a Showtime Boxing headliner, Jake Paul (6-0) took on MMA legend and former UFC champion Anderson Silva (3-2). Despite Silva’s advanced age of 47, this was expected to be the toughest bout of Jake Paul’s career.

After boxing the likes of Nate Robinson to start his career, Paul has shifted focus to MMA fighters. He has knockouts over former world champions Ben Askren and Tyron Woodley. That said, Silva was the first time he fought anyone known for their striking.

It was a battle from the opening bell. Early on, you could tell Silva was there to try and make a point. Really pressuring Paul against the ropes and dodging most of the big shots. That said, Silva wasn’t incredibly sharp with his punches and you have to give Paul credit with his defense.

I was really impressed with the jabs and body work of Jake Paul. He had really good boxing offense and wasn’t as wild as we’ve seen him in the past. Now, I had the fight razor close going into the final round. Paul dropped Silva and that sealed the fight and the decision as he won the biggest match in his young boxing career.

After the bout was over, Jake Paul had one guy on his mind for his next opponent. He wants a shot with UFC superstar Nate Diaz. Diaz got into a bit of a scuffle with Paul’s team backstage as the Diaz team was making their way to their suite.

Stockton’s finest is a free agent after finishing his UFC contract and has hinted that he wanted to jump into boxing. He wanted to make the fight with Jake Paul happen, but was tied up in his contract. Now that he’s free and Paul is still undefeated, I think it’s time to make the fight.

Now, due to the size and power of Jake Paul, he’s a sizable betting favorite according to the early odds. Some as high as -300. However, if you know anything, know you should never bet against Nathan Diaz. I’m expecting this fight to be made sometime in the spring.