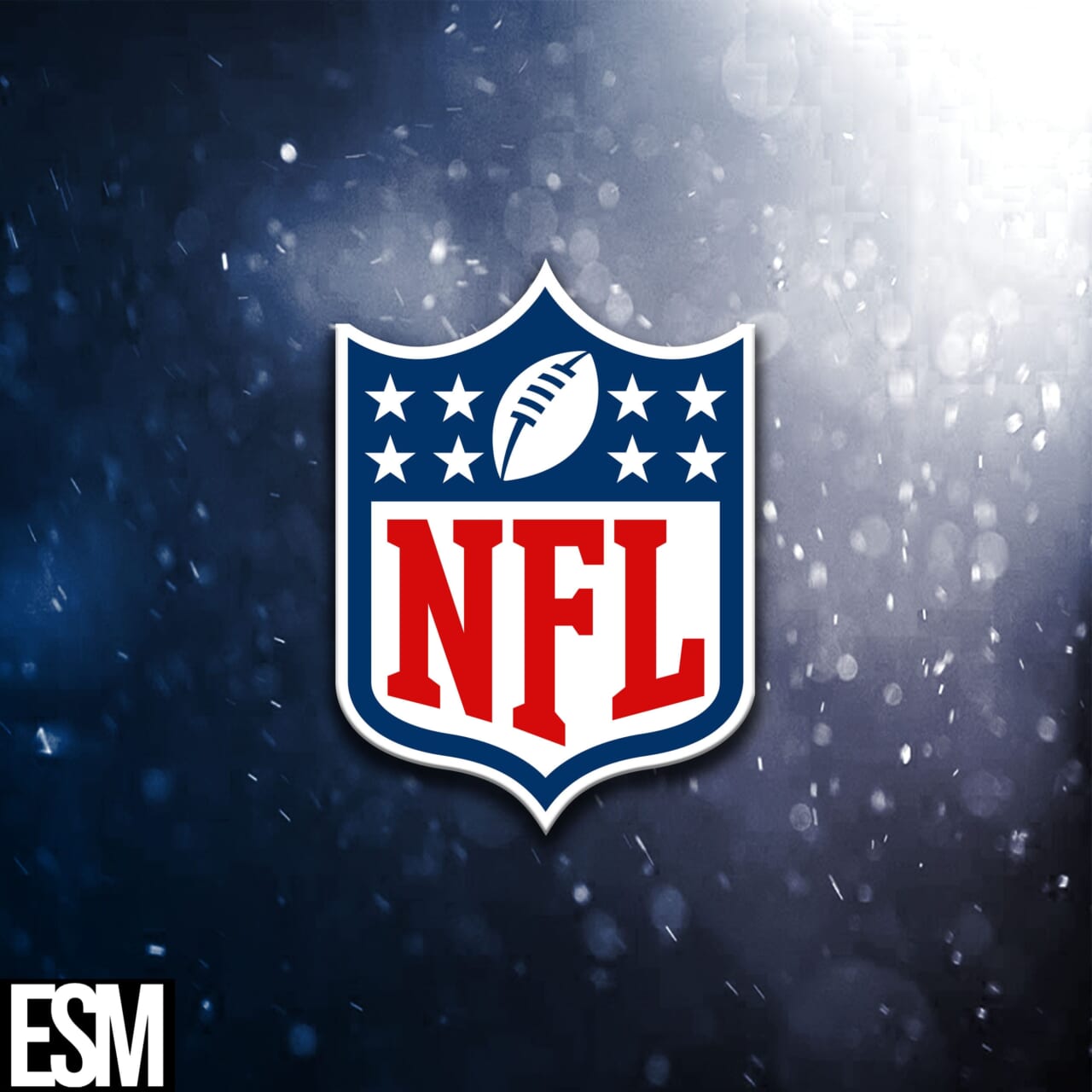 With the NFL season facing challenges to all the other leagues face in the coronavirus world we now live in, we did get some positive news. The CBA was approved, the NFL draft will go ahead (modified of course), and modifications to the current NFL postseason expanding the number of teams participating to 14 teams. As a result of the new expanded format, news emerged that sounded so comical, you assumed it was an April Fool’s Day prank.

The Jets, a fringe playoff team last season, had a chance to be the 7th team under this new format. So, IF the NFL season starts on time (a lot could still happen with this pandemic), the Jets could be playing their first playoff game since Mark Sanchez was QB on the Nickelodeon television network.

Yes. You read that right. Nickelodeon will carry an NFL playoff game for the 2020-2021 season. Complete with their own broadcast team.

The Possibilities are ENDLESS

If you’re like me, someone in their late 20’s to mid to late 30’s, you remember A LOT of Nickelodeon television. Bringing back someone like Summer Sanders (host of Figure It Out), or Mike O’Malley (host of the show Guts) would excite young parents my age into watching the broadcast on Nickelodeon for nostalgia sake.

But Nickelodeon is, first and foremost, known for its animation. Rugrats, Aah! Real Monsters, Hey Arnold, Rocket Power, and (most famously) Spongebob Squarepants. Could you imagine a Nickelodeon broadcast of an NFL game featuring Summer Sanders doing play by play, and Spongebob doing color commentary? If the Simpsons could animate Homer answering questions in real time, and South Park’s Eric Cartman could introduce Colorado University’s football team on live TV, Spongebob doing color for Jets V Ravens in the Wild Card game is VERY much a reality. 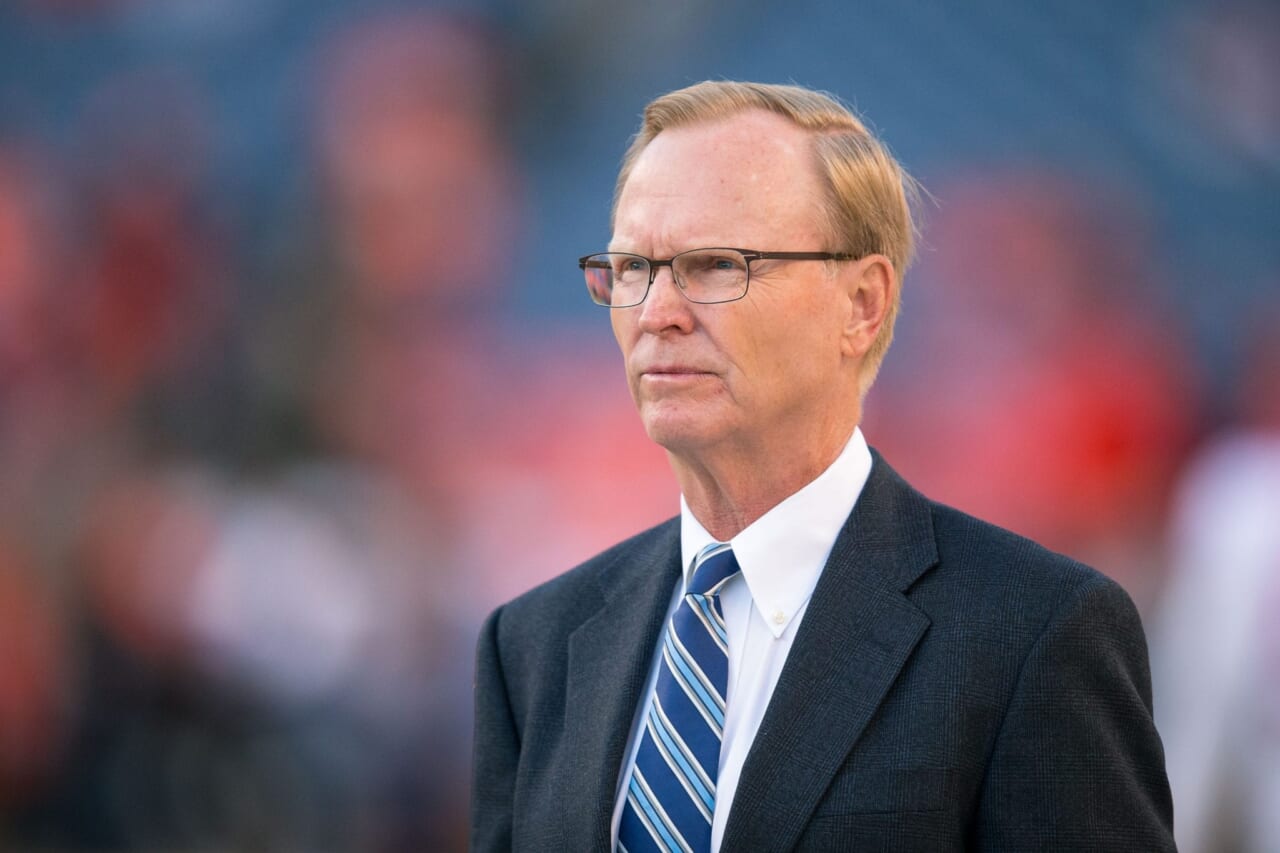 The ball is in the court of the NFLPA when it comes to ratifying the new CBA proposal, which was approved by the owners Â  in February. The buzz is, they are secretly hoping the measure is rejected by the players, so they can redo the proposal with what they really want – an 18-game regular season schedule.

The current proposal includes a possible 17th regular season game beginning in 2021. The owner, feeling they slighted themselves in the deal, want it back so they can force an 18-game season on the players, who will be getting a bigger slice of the financial pie among other things.

From Jeremy Fowler of ESPN:

If the CBA is approved, the NFL regular season could not be expanded past 17 games through the life of the deal, which would run through the 2030 season.

But a handful of owners want an 18-game season eventually, the source said, and that could come up in future negotiations if the players don’t approve the CBA. A “no” vote from the players wouldn’t necessarily scrap the framework of the current proposal, but items would then be open for negotiation. A separate source told Fowler that if the owners pushed for an 18th game at that point, it might force the players off the negotiating table completely.

According to Fowler some of the other issues the owners are backtracking on are:

Â “The game-day roster increase from 46 to 48 players; the expansion of the practice squad to 14 players in 2022; and the lack of a proposed cap for the highest-paid players (essentially a quarterback salary cap).

\Minimum salaried players make up much of the NFL’s working body, and since those players will see significant salary increases under the new deal — second-year players rising from $495,000 to $675,000 next year, for example — there is some feeling that the new deal will pass. But some NFL locker rooms are divided because those in opposition feel the concessions aren’t enough to offset the lack of a 50-50 share or more long-term health benefits.”

As you can see, it’s all about health and money, as it should be. The players are at substantial risk (always have been) and with the league growing at an exponential rate economically, they want to ensure they are being protected and compensated accordingly.