John Fennelly has been covering the NFL since 1998 and has worked for several major outlets including USA Today, NBC Sports and at SNY where he was the beat reporter and main writer for the New York Giants blog for 12 years...John is currently a featured columnist at The Giant Insider, the most-read hardcopy media source covering the Giants...He is also a fantasy football pioneer, playing since the early 1980s and has a long esteemed record of success.

Joe Judge Settling in to Life Without Saquon Barkley

Eli Manning: ‘I got out at the right time’

Lewis, Gallman Ready to Step Up After Barkley Injury 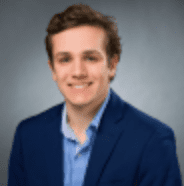 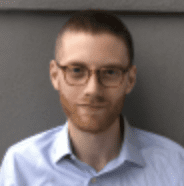 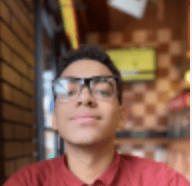 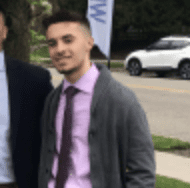