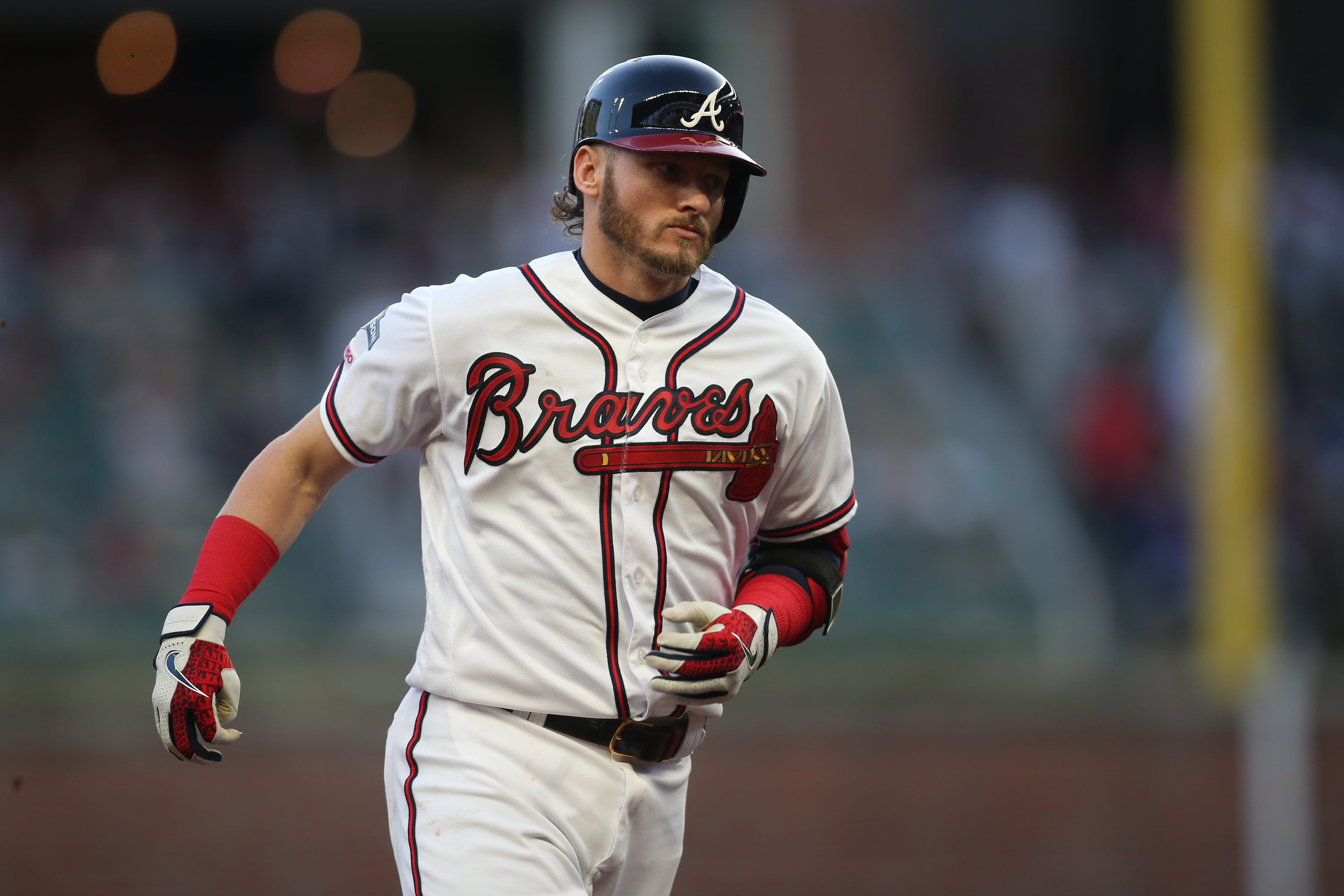 Over the past few days, there has been plenty of noise surrounding the potential trade of Nolan Arenado from the Colorado Rockies. Despite how good it would look to put an MVP candidate at third base, the New York Mets should put their focus on Josh Donaldson.

Josh Donaldson with a LOUD home run to left 🔊🆙 pic.twitter.com/i4XPQDNmuy

Arenado is undoubtedly one of the best third basemen of his generation, but the ramifications of the trade could hurt the Mets more than it helps. The Mets would be forced to give up more than Arenado is valued, when another quality third baseman is right under their nose.

Arenado is also due at least $35 million per year until the end of the 2025 season. For an organization that hopes to have their starting pitching and sluggers like Pete Alonso and Michael Conforto in their plans, the money will not be in place to keep the crew together.

This is where Donaldson comes into play. He very quietly homered 37 times and had an OPS of .900. Since Donaldson is a free agent, there is nothing for the Mets to give up in place for him. Not to mention Donaldson had a higher WAR than Arenado.

Going into his age-34 season, Donaldson would not be in New York to carry the middle of the order the way Arenado would. His bat is still great among third basemen, and the Mets can negotiate a deal very similar to Dellin Betances’. Offer Donaldson a one-year offer with multiple option years along with incentives for specific statistical achievements.

Donaldson played 155 games after dealing with injuries for the previous two seasons. With the Mets, Donaldson will receive more days off and only have to play 135-140 games. The Mets have multiple interchangeable parts, which include J.D. Davis, Jeff McNeil, and Jed Lowrie if he survives the offseason. Donaldson becomes the everyday third baseman while the outfield spots become a revolving door and, most importantly, keeps everyone fresh.

With having this much depth means it gives the Mets room to make trades. They can use another arm in the bullpen, prospects, or most importantly, an everyday center fielder. Signing Donaldson allows the Mets to part ways with Davis, Brandon Nimmo, or Dominic Smith without being hurt, but enables those pieces can bring back a solid return. Not to mention, there will be a team who will take a risk on Jed Lowrie as well.

Signing Donaldson will also allow the Mets to weaken their competition while getting stronger at the same time. The Atlanta Braves and Washington Nationals are the front runners for Donaldson, and whoever signs him becomes the favorite to win the division. It also gives the Mets a very dangerous and balanced lineup.

The Mets have been silent on making any moves since the Betances signing. Their current roster structure puts them in a perfect place to compete, but signing Donaldson makes them a front runner to take the National League crown.