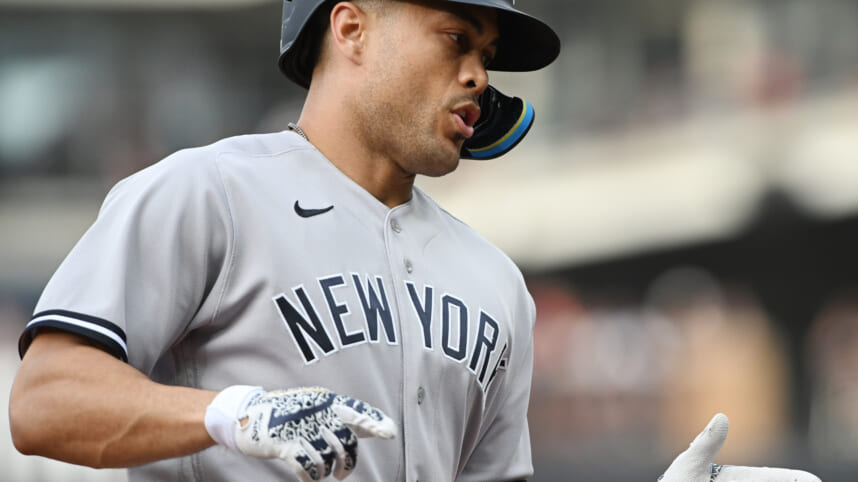 The New York Yankees enjoyed a defining moment in their season after Josh Donaldson smashed a Grand Slam to walk off a much-needed win against the Tampa Bay Rays on Wednesday night.

Down three runs in the bottom of the 10th inning, courtesy of Aroldis Chapman failing to find the strike zone, the Bombers fought back resiliently, showcasing some of their earlier toughness before the All-Star break.

Despite a performance that wasn’t exactly inspiring, the Yankees tallied eight runs, whereas they scored just one in their previous three games combined. They needed an offensive splash, and they got it from an unexpected Donaldson, who’s been struggling this year in the batter’s box.

The Yankees are overcoming adversity:

However, the Bombers have been facing plenty of adversity lately, which has played a significant part in their latest cold streak. Luckily, they are preparing to get back star slugger Giancarlo Stanton next week, according to manager Aaron Boone. Boone hopes that he can start a minor league rehab assignment this weekend.

The 32-year-old outfielder was placed on the injured list on July 26 due to an Achilles tendinitis issue. The Yankees have lost 14 other last 21 games since he’s been gone, but his return should provide a massive boost in the lineup.

Stanton features a 53% hard-hit rate and 21% barrel rate, earning 95.1 mph of exit velocity on average. His launch angle is a bit down at 9.1°, but he still finds the outfield wall easily. His 31.6% HR/FB ratio is actually the highest it’s been since 2017 with Miami Marlins. If not for the injury, he would’ve likely surpassed 40 homers with ease.

The hope is that the Yankees can turn things around after an inspiring win on Wednesday, but the return of Stanton will be a catalyst for their offensive consistency. With Aaron Judge going through a bit of a cold stretch, having the team’s top clean-up hitter back will undoubtedly provide a spark.