Yankees preparing to dive into market for Japanese star outfielder 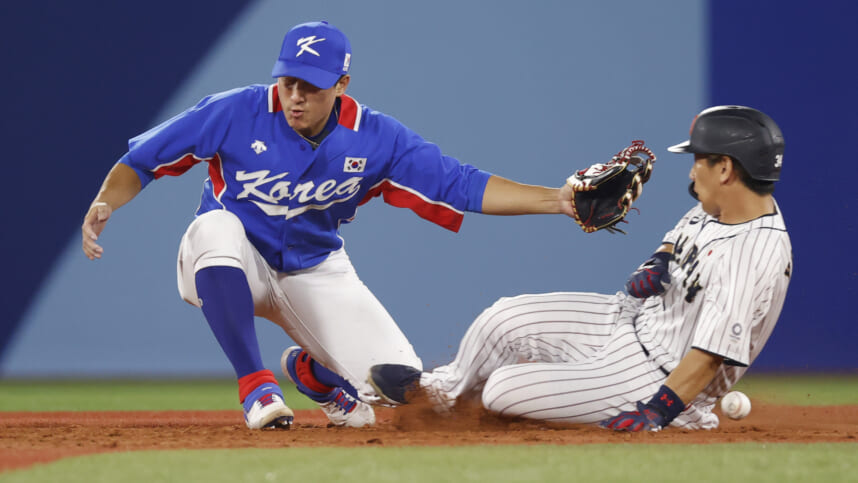 The New York Yankees have a few options to solve the left field position, with Andrew Benintendi heading for free agency and Aaron Hicks no longer a reliable option.

With that being said, reports have indicated that the Bombers are preparing to dive into the market for Japanese star outfielder, Masataka Yoshida.

The Yankees are showing interest in outfielder Masataka Yoshida, an outstanding hitter with a career slash line of .326/.419/.538. Yoshida would fit the Yankees as he is a left-handed hitter and the type of contact hitter they’d like. Think Andrew Benintendi with much more power.

The Yankees could use a player like Masataka Yoshida with elite on-base numbers:

Yoshida is simply a master at getting on base, something the Yanks would love to have within their ranks. Whether it be slapping the ball to the opposite field or pulling it for a home run, he has a myriad of tools at his disposal. He’s not the best defensive player by any means, but his offensive quality makes up for it tenfold.

The team’s interest in Yoshida could be a backup plan in case they are unable to retain Benintendi, who is a similar player in the sense that he bats lefty and is elite at getting on base. However, Benintendi played in 126 games this past season, picking up a wrist injury that kept him out of the playoffs. He did get on base at a 37.3% clip, which is what Yoshida would hope to land around, given the difference in overall quality between the Japan Pacific League and Major League Baseball.

Both Benintendi and Yoshida could end up earning a similar amount (projected $12-15 million AAV), so the Yankees do have a few options to consider this off-season. One thing is for sure, the Aaron Hicks experiment is officially over, and I wouldn’t be surprised if general manager Brian Cashman tried to offload his contract to save any additional cash he can reallocate.