Yankees preparing to lose out on another top shortstop, starting pitching is an issue 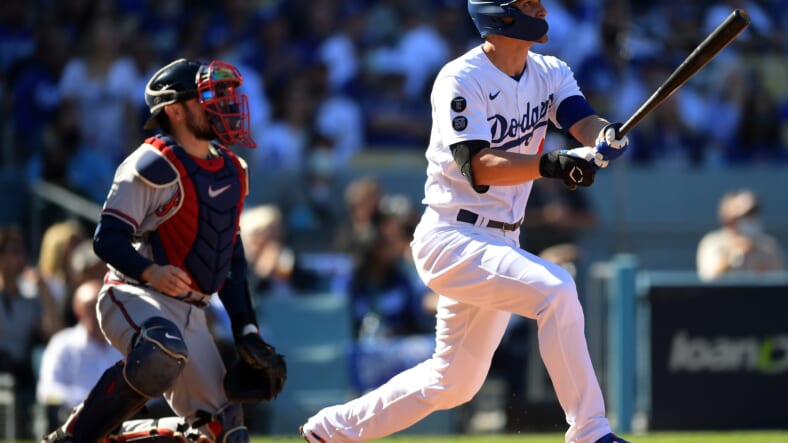 The Yankees are taking a risky approach with their free-agency strategy this off-season, waiting for some of the bigger names to be plucked off the market before diving in and acquiring a big name. General manager Brian Cashman has been patient in the past, notably with infielder DJ LeMahieu, striking a deal that was far less than initially predicted.

However, with Marcus Semien signing a seven-year, $175 million deal with a Texas Rangers over the weekend, the shortstop market is thinning, and more players are expected to go quickly.

Hear Dodgers and Rangers on Corey Seager much more so than Yankees. Maybe Yankees have a stealth pursuit going but there’s no smoke there right now.

According to Andy Martino of SNY, the Los Angeles Dodgers and Texas Rangers are in hot pursuit of star lefty shortstop Corey Seager. In fact, the word is that the Yankees are laying low, waiting for the opportunity to pounce.

Player agents know that the Bombers are in the market and willing to spend big money, so once Cashman sees the ceiling for any given star, he can either match or take it to another benchmark.

Seager would be a fantastic addition to a team that needs more diversity in the hitting order and consistent defending at a position of vulnerability. Seager hit .306 this past season with 16 homers and 57 RBIs. He recorded a career-high 11.7% walk rate and 16.1% strikeout rate, nearly 10% less than the average in the Yankeesâ€™ lineup.

With a short right porch in Yankee Stadium, Seager would likely see his home run numbers increase exponentially. In addition, he has the flexibility to move to third base in the future, which is an attractive prospect for New York. Nonetheless, if they donâ€™t pick up the phones quickly, they could risk losing out on arguably the best fit from the top tier of shortstops.

The New York Mets have been far more aggressive than their crosstown rivals in the Bronx this off-season. In fact, they are preparing to land star pitcher Max Scherzer on a massive contract. The Mets have already checked out and approved of Scherzerâ€˜s medicals, so they are just waiting on him to agree to a deal.

The contract is supposedly worth $42 million per year over 3â€“4 seasons, which takes the Yankees out of the market considering they have other pressing needs to address. There are a few starters available, but theyâ€™re flying off the board quickly, and the Yankees are sitting quietly without much fight.