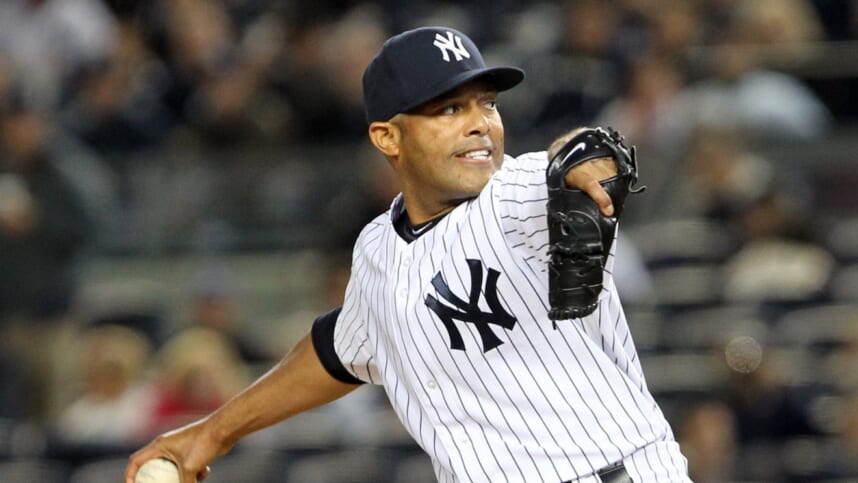 Did you know that more men have walked on the moon than scored in the post-season against former New York Yankees relief ace Mariano Rivera? Main art

There are many calling for the Yankees to replace both manager Aaron Boone and general manager Brian Cashman, despite the unlikely reality that actually occurs. Owner Hal Steinbrenner spoke to the media on Wednesday, indicating that Boone would be retained, and he’s only had preliminary talks with Cashman about a contract extension.

“As far as Boone’s concerned, we just signed him and for all the same reasons I listed a year ago, I believe he is a very good manager,” Steinbrenner told the Associated Press. “I don’t see a change there.”

Some may be rubbed the wrong way by Steinbrenner’s decision, but we really shouldn’t be surprised about the result. The Yankees haven’t made it to World Series in over a decade, and Boone made several baffling postseason decisions that put his team in a disadvantageous spot — suggesting a change is justifiable.

Ranging from poor bullpen choices to communication issues, the Yankees failed on multiple levels resulting in an early playoff exit. In fact, they were swept by the Houston Astros in the ALCS, which is even more embarrassing considering the past.

Yankee legend Mariano Rivera had a critical take on the situation, especially after hearing the Yankees used the 2004 Red Sox as an example of how a team can come back from a 3–0 deficit. Rivera was directly implicated, so it is not surprising to hear his opinion regarding the retention of Aaron Boone.

“If I’m the owner, Aaron Boone wouldn’t stay. When things don’t come out the way we want them to all of the fault goes on the manager and somebody has to pay the price and we won’t put that on the players…”

Rivera simply believes that ownership should get rid of Boone for his shortcomings since the players can’t be blamed. While several of Cashman‘s acquisitions failed to make an impact during the playoffs, notably due to injury, others didn’t rise to the occasion. In defense of Boone, though, he can’t play for the players, he can only adjust the sequence of their at-bats and try to extract value. The players need to show up, and they seemingly had already checked out of their roadside motel.

Ultimately, Rivera is right, someone needs to be held accountable at some point, but making it to the playoffs every year isn’t a bad consolation prize, and that is likely how Steinbrenner views the situation.