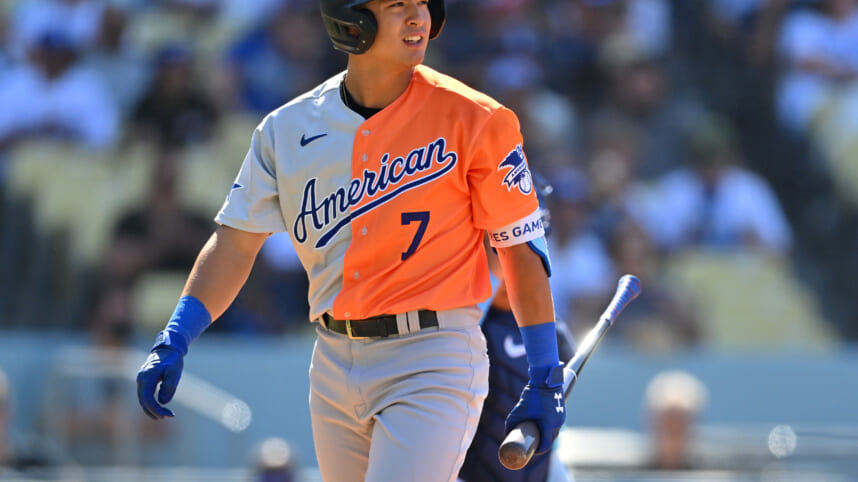 New York Yankees general manager Brian Cashman has a lot of questions to answer this off-season but did give a few vague responses while speaking to the media on Tuesday. Notably, he hit on the shortstop position, which Isiah Kiner-Falefa manned during the 2022 season.

Clearly, Cashman’s opinion has changed, turning his attention towards some of his youth options for the 2023 campaign, where it seems there could be a position battle underway.

Three shortstops the Yankees will consider in 2023:

Cashman specifically noted that Anthony Volpe would be in the mix at shortstop next season, having been elevated to Triple-A Scranton at the end of the campaign this year. He played 110 games in Dboule-A with Somerset, hitting .251 with a 35% on-base rate, .472 slugging rate, 18 homers, and 60 RBIs. He stole 44 pieces in that time span.

With Scranton, he hit .236 with a 31.3% on-base rate, including three homers and five RBIs. He only played in 22 games, a small sample size that suggests he needs a bit more development time before making the leap to Major League Baseball. However, Volpe is well on his way and should get an opportunity next season one way or another, it just depends on if the Yankees want to manipulate his service time or give him the job earlier.

However, Peraza flashed elite defensive qualities during his small sample size, earning a perfect fielding percentage over 89 total innings. If Cashman elects to trade Gleyber Torres, Volpe could theoretically fill shortstop, and Peraza moves to second base — he looked sharp at 2B over 34 innings.

The Yankees do still have Isiah Kiner-Falefa under contract for one more season before he enters free agency in 2024.

At 27 years old, he hit .261 with a 31.4% on-base rate, four homers, and 48 RBIs. Overall, IKF was more of a liability than an asset, despite management standing behind him firmly. It seemed as if Cashman is willing to consider other options at short moving forward, which could mean IKF slides into a reserve role or transitions to third base, where he won a Gold Glove several years ago.

IKF recorded a .970 fielding percentage over 1,185 innings this past season, tallying 15 errors and 47 double plays turned. He recorded 10 defensive runs saved above average and -2 outs above average, conflicting metrics. The Yankees seem to believe he is a quality defensive player, but there’s still a lot left to be desired with his game. Unfortunately, the harsh variables in New York may end up getting the best of him.