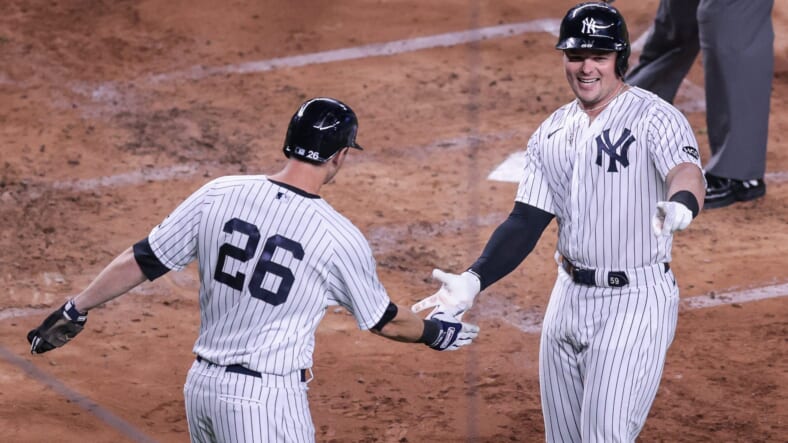 With baseball preparing to welcome back fans for the 2021 season, the New York Yankees will have a bit more excitement than usual. In 2020, operations shut down in March, and that was the last time fans were allowed to attend games, let alone practice. The Yankees face off against the Toronto Blue Jays at Steinbrenner field on Sunday, and fans will be in the stands for the first time in months.

What does this mean to the players?

“To me it’s just Major League Baseball with fans,” LeMahieu said on Saturday. “Last year I’m glad we played. Glad we were able to get in as many games as we could and I thought the playoffs was cool but just missed that adrenaline and excitement.”

Sundayâ€™s game will have approximately 2,800 fans in attendance, just a fraction of the total capacity. Nonetheless, itâ€™s a positive step forward for baseball and the Yankees, who lacked that excitement and adrenaline during the postseason.

Fans returning will hopefully increase the revenue for baseball next season, as teams were significantly damaged by COVID-19 and the difficulties it brought.

However, that doesnâ€™t stop the Yankees from signing LeMahieu to a six-year, $90 million contract. He will now be with the team until he is 37 years old in 2026, but his ability to play multiple positions in the infield and also offer a fantastic bat is why they locked him in over the long term.

Last season, LeMahieu finished with a .364 average, a league-high, 10 homers, and 27 RBIs. He had a career-low 9.7% strikeout rate and was once again defensively efficient. He was a player the Yankees couldnâ€™t afford to lose, and they actually managed to retain him on a cheaper deal than previously anticipated. Luckily, the Yankees donâ€™t have to worry about supplementing his production any longer and having fans in the stadium will only fuel his abilities.