Yankees could make the same mistake in free agency this offseason 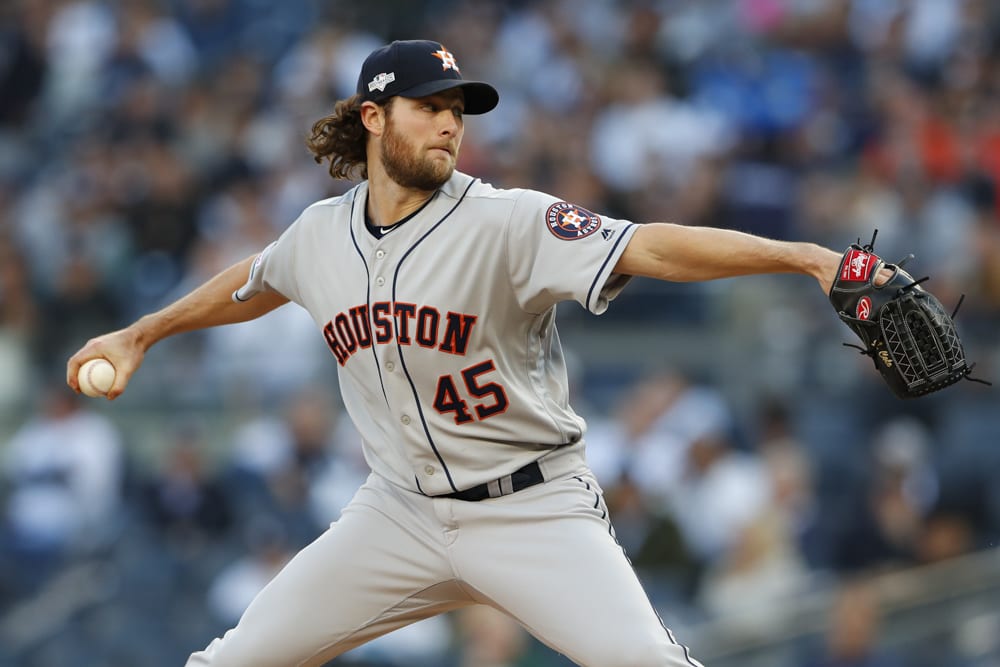 The New York Yankees will have several important decisions to make this offseason. Whether or not they should bolster the starting pitching rotation will undoubtedly be discussed, and with the best starter in baseball sitting on the free-agent market, they might not have a choice but to pursue him.

The Yankees passed on Patrick Corbin last offseason, and they watched him win a World Series with the Washington Nationals. He finished the year with a 3.25 ERA, which would have led the Yankees. A colossal mistake from general manager Brian Cashman that ultimately hurt their chances at reaching the big series.

However, Cashman couldn’t know that Luis Severino would miss nearly the entire season, and Domingo German’s domestic violence case would push him out of postseason play. Playing it safe and signing a bonafide starter is always a good move, though, considering how much available cap the Bombers have to work with.

The New York Yankees and Cashman would have to splash the cash:

If they do elect to pursue a player like Gerrit Cole in free agency this winter, they will be looking at a steep price-tag. Somewhere in the $30+ million range per season is where Cole will land, far more than any pitcher currently on the Yankees, but he’s well worth the cost.

Cole is the league’s best pitcher at just 29 years old. He finished 2019 with a 2.50 ERA, striking out 326 batters over 33 starts. In a contract year, he put up his best numbers in nearly every category, and it will pay off with a massive deal.

Owner of the Yankees, Hal Steinbrenner, isn’t keen on signing a premium starter to help his rotation, as he’s confident with the group coming back in 2020, notably Luis Severino and Jordan Montgomery.

â€œFor the most part, I think our starting pitching was good this year,â€™â€™ Steinbrenner said. â€œEven missing [Luis] Severino and [Jordan] Montgomery [for most or all of the season due to injuries].â€

Steinbrenner and Cashman agreed that the starters played well into the postseason. Still, they were inconsistent during the regular season, forcing manager Aaron Boone to dip into his bullpen too frequently. Reinforcing the starting rotation can alleviate that concern, and they do need to find a replacement for CC Sabathia. The consensus is that Montgomery will gill his slot in the rotation, but injecting Cole into the team would undoubtedly make them one of the most feared in baseball.