Yankees: Corey Kluber injury news not as positive as hoped, lengthy recovery ahead 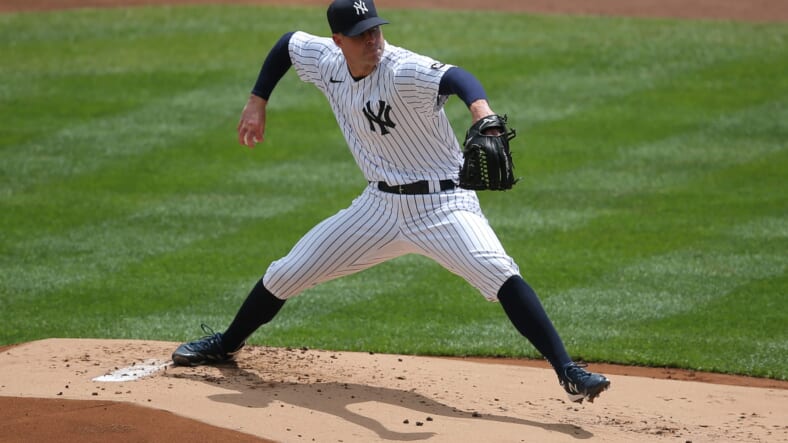 The New York Yankees were hoping for better news regarding Corey Kluber and a shoulder issue he picked up on Tuesday against the Toronto Blue Jays. Kluber has been pitching lights out as of late, recording the first no-hitter of his career last Wednesday against Chicago.

Kluber experience shoulder tightness which removed him from the game, but he initially believed it wouldnâ€™t be too serious, nothing compared to the injury he suffered last year that kept him out for virtually the entire season.

The 35-year-old veteran currently hosts a 3.04 ERA, picking four wins over 10 games pitches. This is the most heâ€™s played in over two years, recording 53.1 innings of action the=is season before the injury.

A subscap train is defined, according to Healthline:

The Yankees must no find a way to supplement Kluber’s loss:

We can expect Kluber to be out at least four weeks, and then he will have to ramp up his pitching once again after the injury subsides. This could keep him out for 1.5-2 months potentially, which will force the Yankees to supplement his loss with players like Deivi Garcia at the bottom of the rotation.

Luckily, the Yankees have some depth in the category, and it is even possible that Luis Severinoâ€™s return will be right around the corner when Kluber makes it come back to. Gaining both starters back should aid in the Yankees’ playoff hopes, but they must remain healthy elsewhere otherwise, things could spiral out of control rather quickly.