The Yankees Don’t Have as Much Faith in Kyle Higashioka 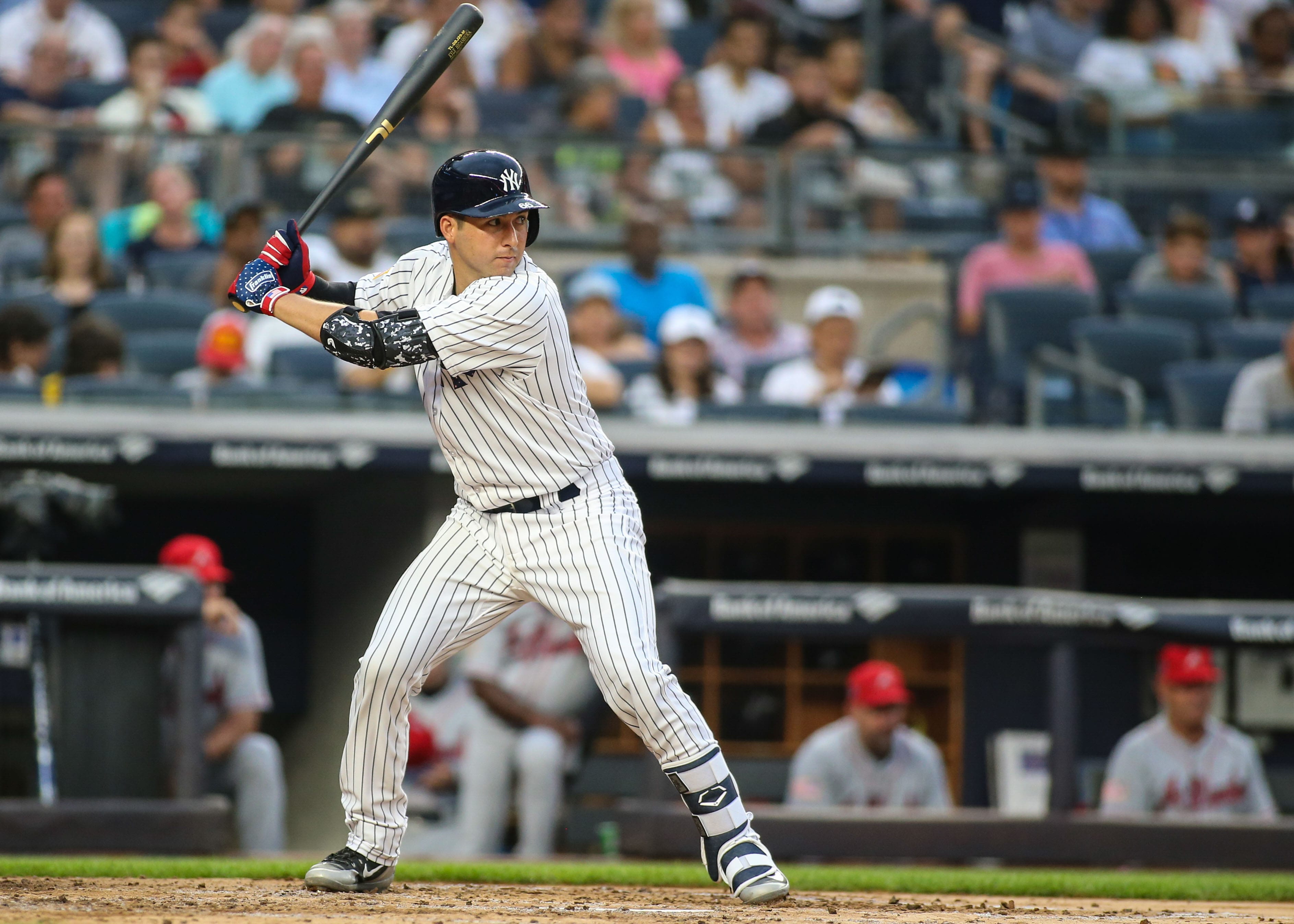 The New York Yankees decided the best option they have is to shore up their options at the catcher position for the 2020 season. Signing Eric Kratz earlier this offseason, they recently signed Chris Iannetta to a minor league contract with a spring training invite. Now, at the GM meetings this offseason, Brian Cashman said he’d “feel comfortable using (Higashioka) as the permanent backup catcher”. But does he really?

Why Iannetta Matters to Higashioka

Higashioka is out of options. So if Higashioka makes the team for Opening Day, and is sent back down, he’ll no longer be protected by the Yankees. He’ll have to clear waivers in order to return to Scranton. Now, let’s evaluate Iannetta vs Higashioka, as one of them will be filling in for an extended time behind Gary Sanchez, in all likelihood.

With 56 major league games to his credit, Higashioka has a bit of a Tyler Wade problem. He’s a mediocre (at best) hitter, while simultaneously embodying the biggest problem with hitters. If he isn’t hitting for power, he’s getting out. He currently posses a 30% strikeout rate (48 strikeouts in 156 plate appearances), which is not great. While he’s spent most of his time in the minors (since 2008), Higashioka is a pretty lackluster defensive catcher. His dWAR is only 0.2, which helps explain (as well as his -0.3 oWAR) why he never stuck around the bigs.

Chris Iannetta is, by contrast, the perfect backup catcher. He’s not going to hit a ton, but he’s going to be much more dependable both offensively AND defensively than Higashioka. Iannetta’s career 19.0 and 3.8 o/dWAR’s speak to that value. Granted, Iannetta has had much more time getting to that point on a big league level than Higashioka has had, but if Higashioka was actually good enough, he should have had the opportunity to get a regular spot on the big club before he turned 30.

It’s like the Clint Frazier problem the Yankees have. If Frazier’s defense was better, Frazier would be the shoe in over Mike Tauchman for that 4th outfielder spot. If Higgy was a more viable option than Romine, Romine wouldn’t have been on the big club for as long as he was.

At the end of the day, you don’t go out and sign 2 backup to the backup catchers if you have faith in Higashioka.