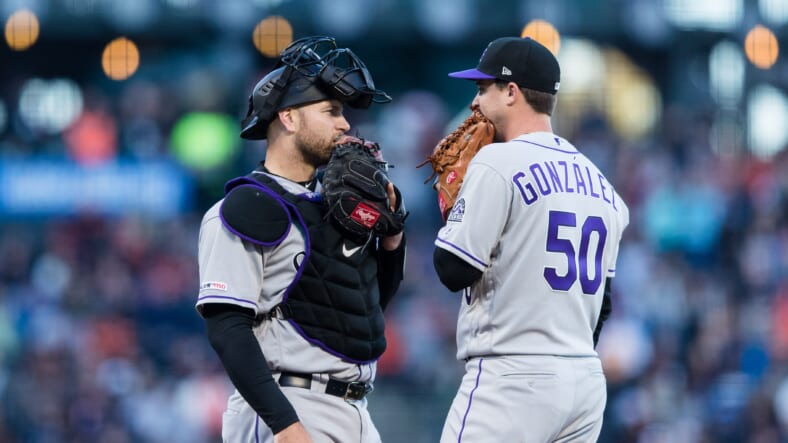 The first they signed was Erik Kratz.Â  The signing of Iannetta brings the former Colorado Rockie to the Yankee minor league system. While with the Rockies, he hit .222/.311/.417 with six home runs through 164 plate appearances. Those figures, although low, are not that bad for a backup catcher.

Iannetta, in his career, was also aÂ  starter with the Rockies and Angels before being cut by the Rockies in August of 2019.Â  Due to Gary Sanchez’s injury history, particularly his groin injuries, the Yankees, although they say that they are happy with Kyle Higashioka as the backup to Sanchez, they are showing some concern by adding this second signing.

For the past several years, the Yankees have had the luxury of having one of the best backup catchers in the business, who went to the Detroit Tigers this offseason. Both Katz and Iannetta will be non-roster invitees to Spring Training in Tampa and will hope to compete with Higashioka for the backup catcher job.Â As it stands now, Higashioka is the definite favorite.