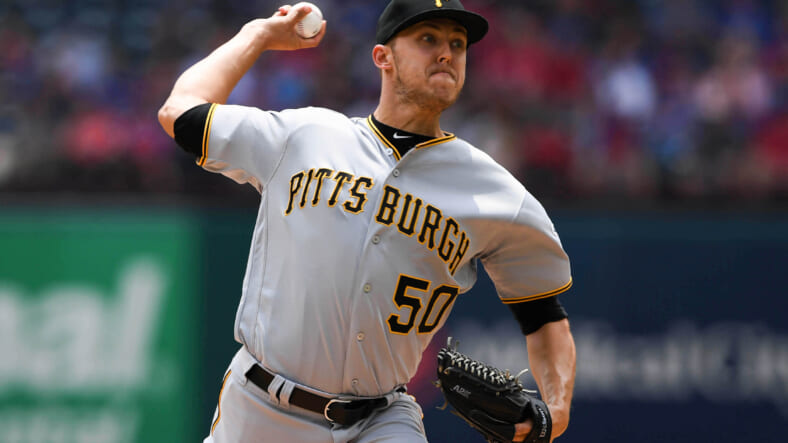 â€œOptimisticâ€ isnâ€™t a word I would associate with the New York Yankeesâ€™ starting pitching rotation, especially after their latest acquisitions. Before general manager Brian Cashman signed Corey Kluber and traded for Jameson Taillon, the rotation was seemingly thin and strung out. Utilizing a bevy of unproven talent, the Yankees were preparing to rely on starters either coming off injury or with minimal MLB experience.

Whether you feel confident with the starting rotation or not, the group is severely lacking healthy players coming off quality seasons. With the addition of Luis Severino and Domingo German for the 2021 season, expecting them to play at a premium level would be overzealous.

Cashman has put a lot of his chips in on injured talent looking to make a comeback next season. If things pan out, they will be in great shape, but injuries always seem re-kindle at some point during a 162 game season.

Hereâ€™s what the New York Yankees are working within their latest acquisitions:

Everybody knows that Kluber is one of the best pitchers in baseball when playing at the top of his game. Just two years ago, he earned a 2.89 ERA over 215 innings. He has open two Cy Young awards and is by far the most accomplished starter on the team currently.

However, he has suffered a number of injuries since 2019, having pitched just 36.2 innings over the past two years. Most would call that problematic, and he barely cracked 90 MPH with his fastball during his bullpen session several weeks ago. Heâ€™s never been a strong-armed pitcher, but two MPH adds up. Best case scenario, he ends up being exactly what the Yankees needed for their number two spot in the rotation, but having pitched so little over the past two years, we have to take everything with a grain of salt.

The Yankee struck a deal with the Pittsburgh Pirates to acquire Taillon on Sunday morning, sending over a few prospects for the starting pitcher.

Taillon is another starter who is coming off an injury. He dealt with Tommy John surgery in 2020, the second time heâ€™s undergone this specific surgery in his career. While teams donâ€™t seem concerned with TJ surgery anymore, Taillon hasnâ€™t pitched since 2019, when he logged just 37.1 innings. The Yankees really donâ€™t know what they have in him just yet, but heâ€™s capable of being a quality mid-rotation option. In addition, heâ€™s extremely cheap at $2.25M for the 2021 season.

Existing pitchers on the Yankees’ roster:

Unless youâ€™ve grown tired of the Yankees and stopped watching the past few years, you know that Luis Severino has suffered back to back arm injuries. Heâ€™s only pitched 12 innings over the past two years, with his last successful season coming in 2018, similar to Kluber and Taillon. The Yankees seem hopeful he can make a full return, but he is another major question mark heading into the 2021 season. Heâ€™s not even expected to make a return until July.

German was caught up in a domestic abuse case in 2019, justifiably so. He was forced to serve a significant suspension, missing the entire 2020 season. The Yankees feel he is a changed man and has learned his lesson, so they are welcoming him back to the team for this upcoming campaign. Having missed an entire year of baseball, German will undoubtedly be rusty. It could take him several months to get back to where he was in 2019, but nothing is guaranteed.