While New York Yankees reserve catcher Kyle Higashioka has virtually no chance at replacing regular starter Gary Sanchez, it’s worth taking a look at how impressive he’s been in such a small sample size.

Hitting .256 on the year after a five-RBI performance against the Baltimore Orioles, Kyle is looking like he can be an everyday player for the Bombers. Given Sanchez and his impressive home run totals will take his place, but there’s no denying that Higashioka is not only hitting well but playing solid defense as well.

This season, Sanchez has thrown out 7-of-28 stolen bases attempted, while Higi is 3-for-11. They have a similar percentage in that category. However, their offensive production is an interesting topic.

The New York Yankees have an unusual situation at catcher:

Gary is boasting a .229 batting average with 24 homers and 58 RBIs. His numbers look solid aside from his norm, which unveils his struggles. The starting catcher has struck out 90 times this season, four less than his 87-game total from 2018.

Overall, Sanchez’s offense has improved a minimal amount, but his defense has taken a significant step forward. The Yankees have managed to extract the most out of career-average players this season. It seems they’re doing the same with Higashioka, as Gio Urshela, Cameron Maybin, and Mike Tauchman have all evolved into impact players.

Whether the Yanks have a killer psychologist helping these athletes find their best self or the Pinstripes are magical — whatever it is, it’s working.

Despite the success of the backup catcher, Sanchez will be returning in a few days after spending a few weeks on the injured list with a strained groin. With Gary out, Austine Romine and Kyle have earned more playing time and reps, which have helped them develop consistency. 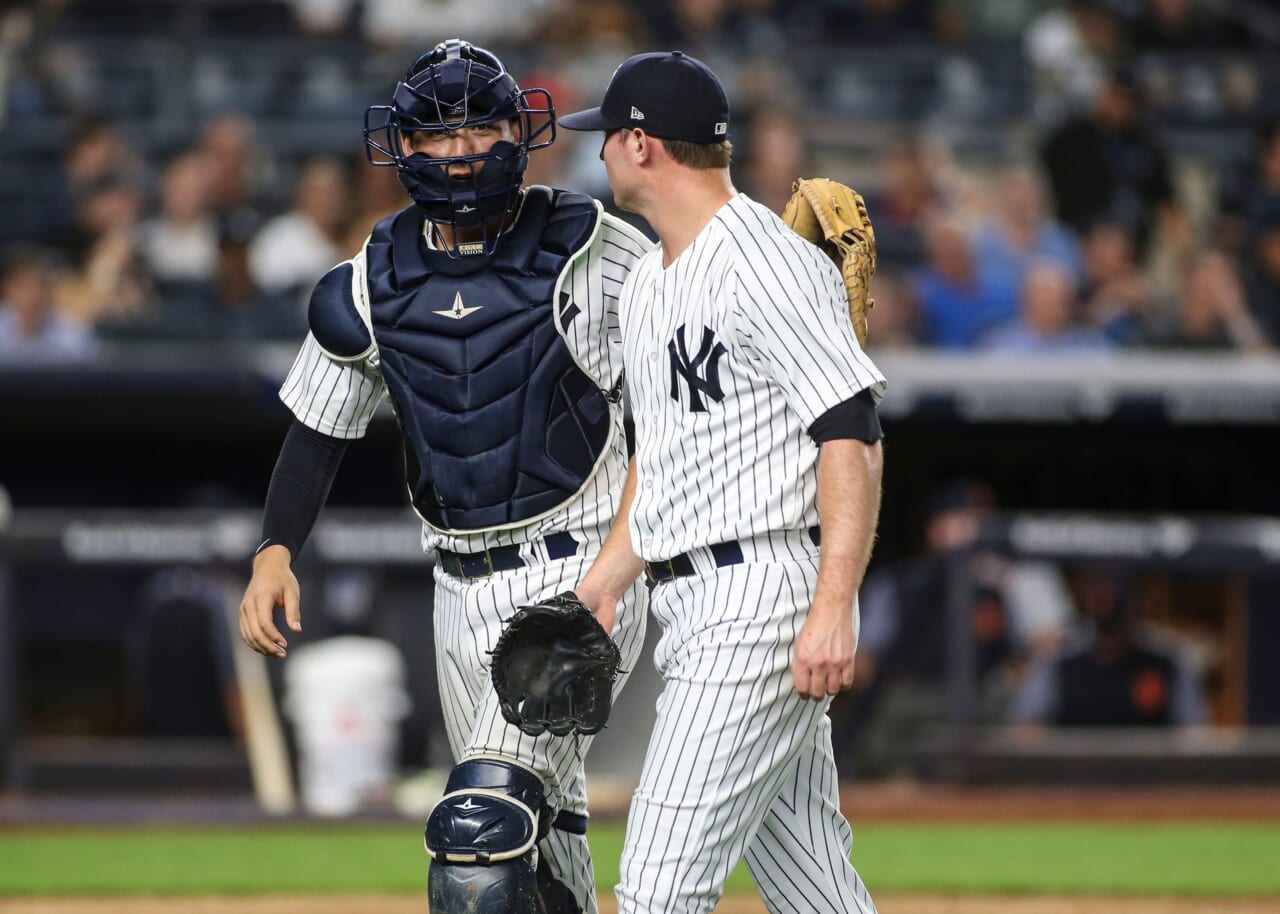 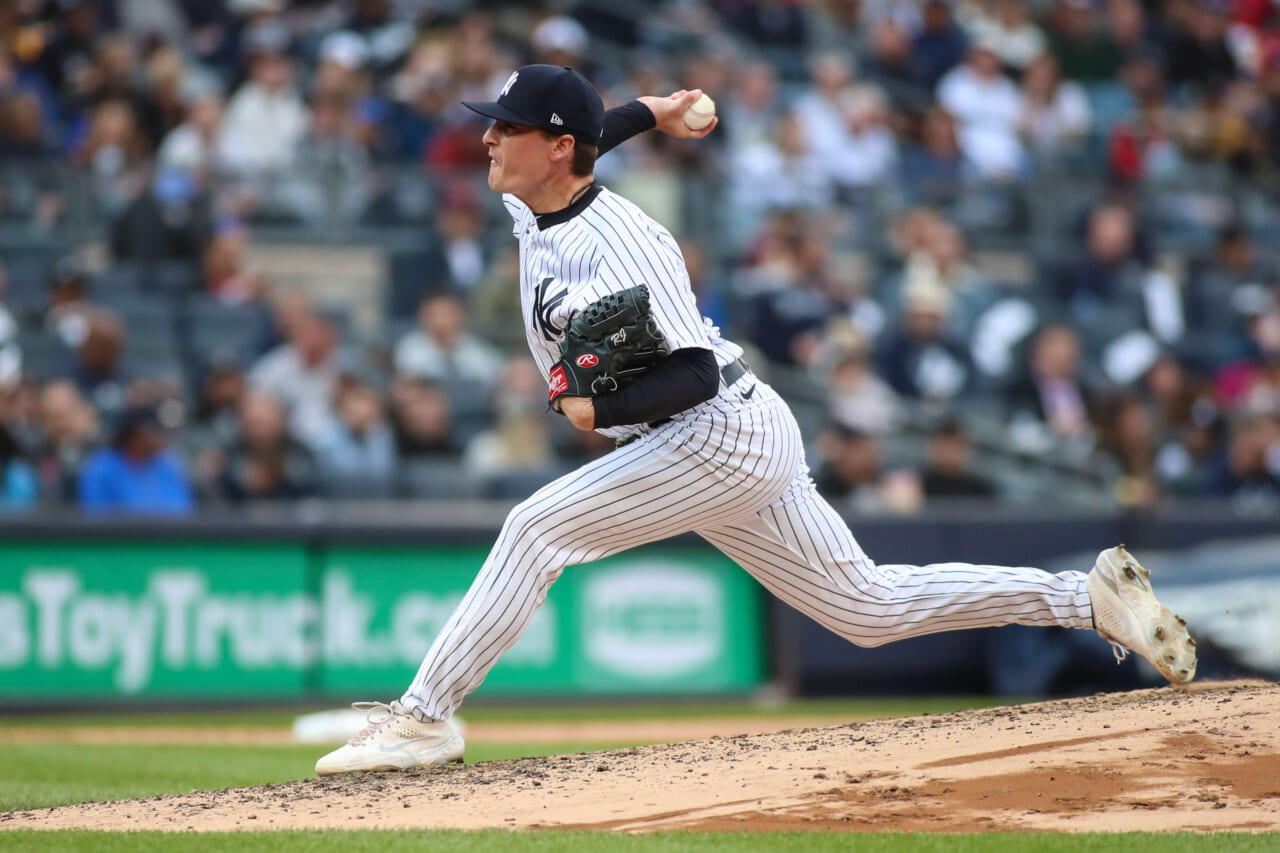 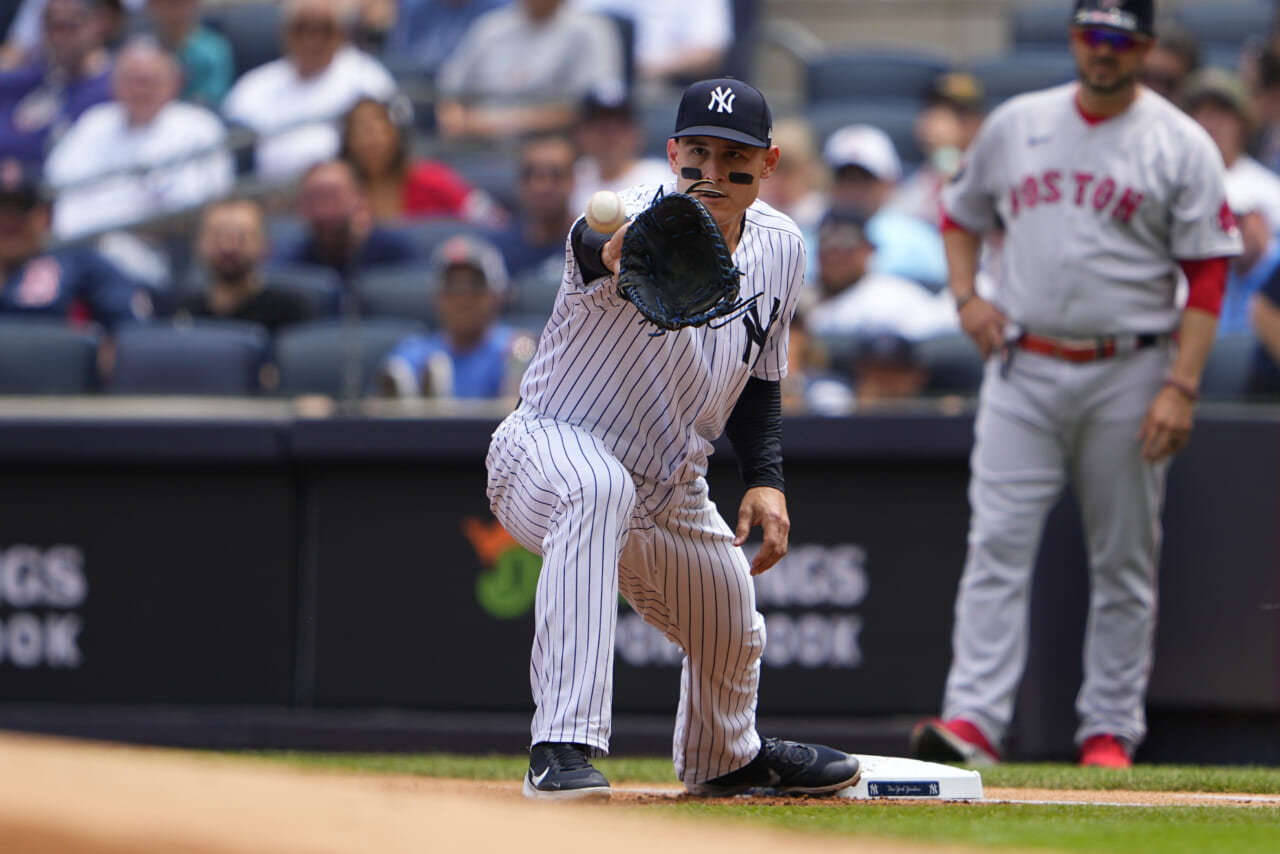 â€œThis time around, other than [Tuesday, when Romine started for the second straight night] we have been going every other day,â€™â€™ Higashioka said. â€œThatâ€™s nice because you donâ€™t have to worry about timing as much.â€™â€™

As for manager Aaron Boone:

â€œI just think we have a lot of confidence in both guys,â€™â€™ Boone said. â€œWhen you split it up, I feel those guys are in a really good place. Keeping these guys fresh, obviously catching is a little more demanding. Itâ€™s a belief that both guys are going to impact us.â€™â€™