New York Yankees: Voit And Hale To The IL 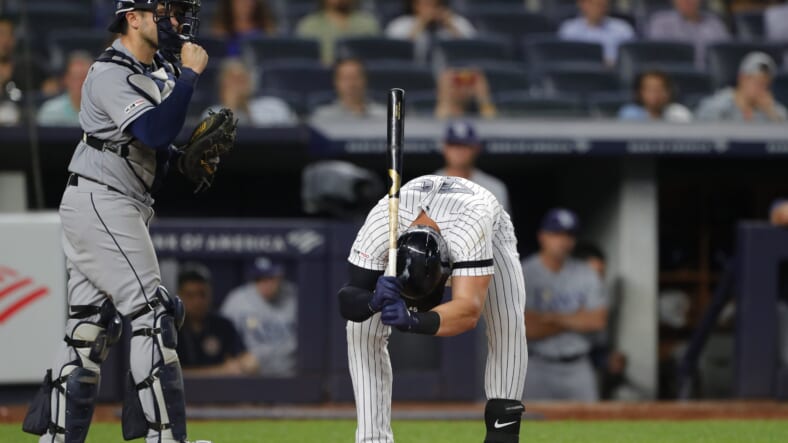 In case you missed it, the New York Yankees placed first baseman Luke Voit and reliever David Hale on the 10 day injured list.Â  Voit is on the IL with a sports hernia, and Hale is on with a lumbar strain.