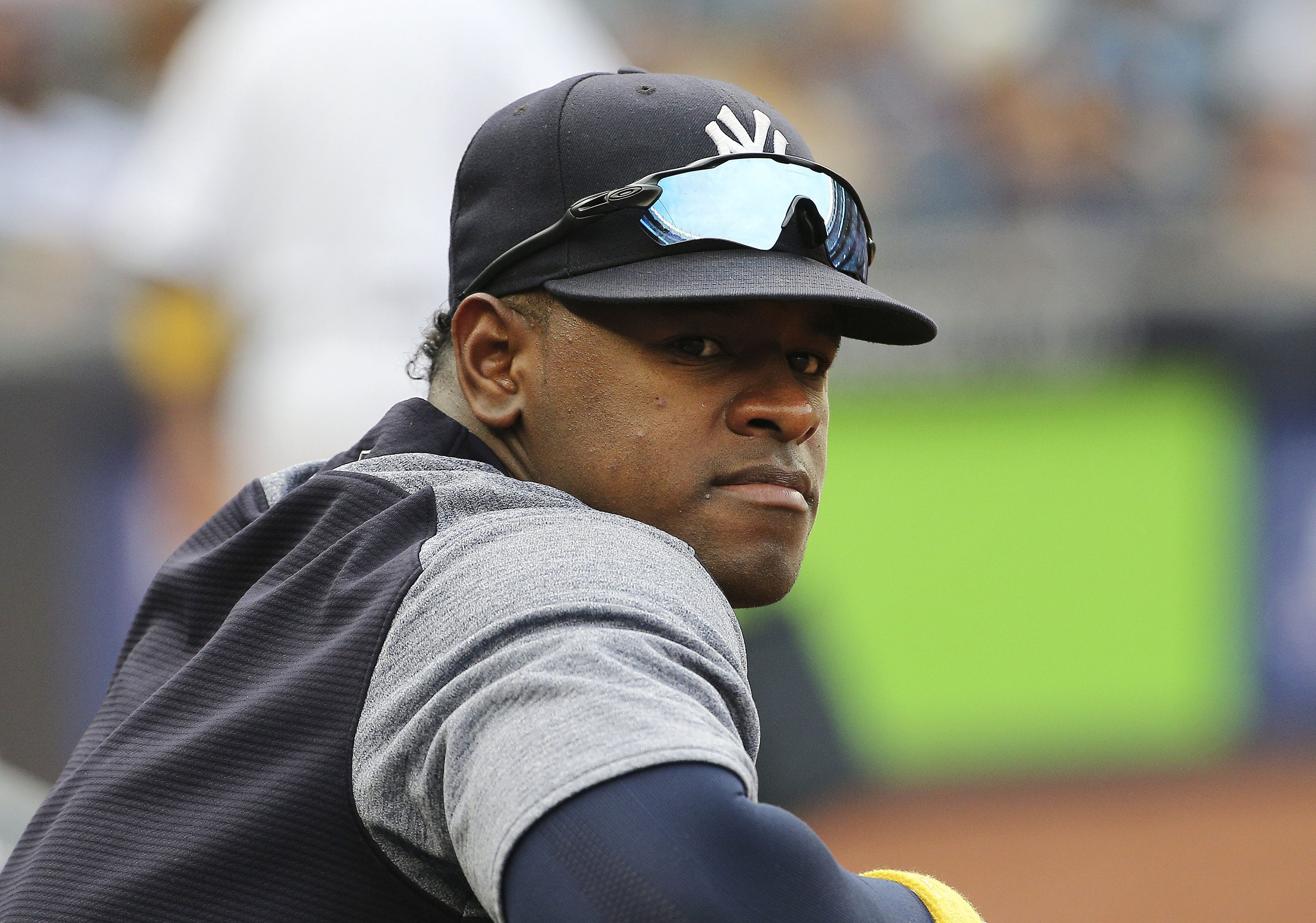 With Luis Severino’s return, the New York Yankees had to find room for him on the roster. The club announced Tuesday that they have designated Breyvic Valera for assignment to find that room. Coming off the 60-day injured list, Severino is expected to play a significant part during the postseason if all goes well. They intend to work up his pitch count and innings, either returning as a starter or working out of the bullpen.

Severino signed a $40-million contract in February before suffering his injury during Spring Training. He had missed all season dealing with a rotator cuff, shoulder, and lat injuries. Severino had a 19-8 record last season with a 3.39 ERA and a 1.145 WHIP. He made his 2019 season debut Tuesday night where he went four innings with two hits, two walks, and four strikeouts.

Valera was claimed off waivers from the San Francisco Giants earlier this season, who’s been in the middle of the Yankees’ “next man up mentality.” In 12 games, Valera was slashing .219/.324/.313 (Baseball-Reference). In triple-A this season with the Yankees affiliate, Valera balled out. He batted .315 with 13 home runs and 49 runs batted in.

The 27-year-old has been with four different major league teams in three seasons including the Dodgers, Orioles, and Cardinals. The Dodgers sent him to the Orioles in the Manny Machado trade.

Valera will not have minor league options next year, so if there’s any team that wants him will have to add them to their 2020 roster or pass him through waivers again (MLB Trade Rumors). 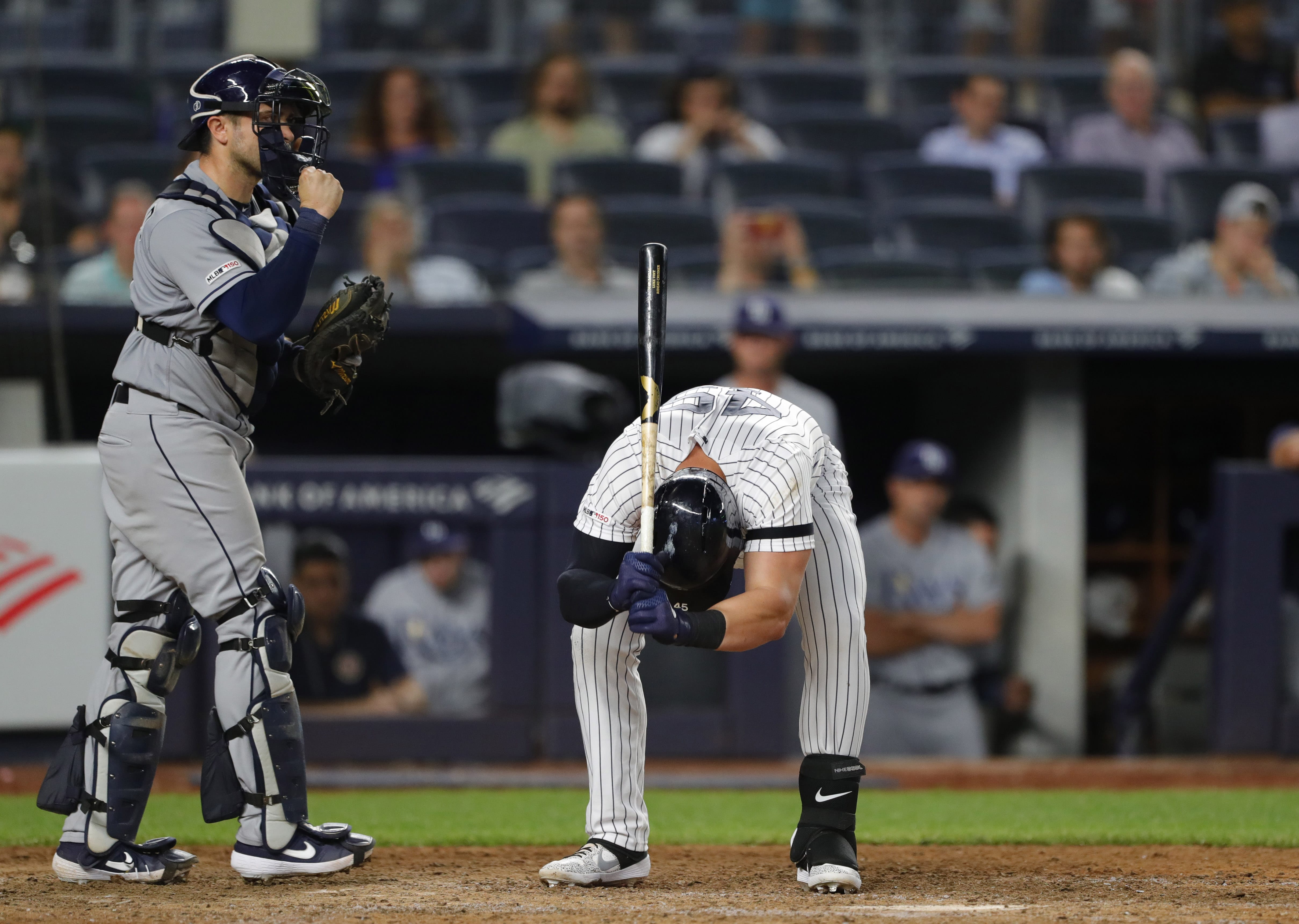 In case you missed it, the New York Yankees placed first baseman Luke Voit and reliever David Hale on the 10 day injured list.  Voit is on the IL with a sports hernia, and Hale is on with a lumbar strain. 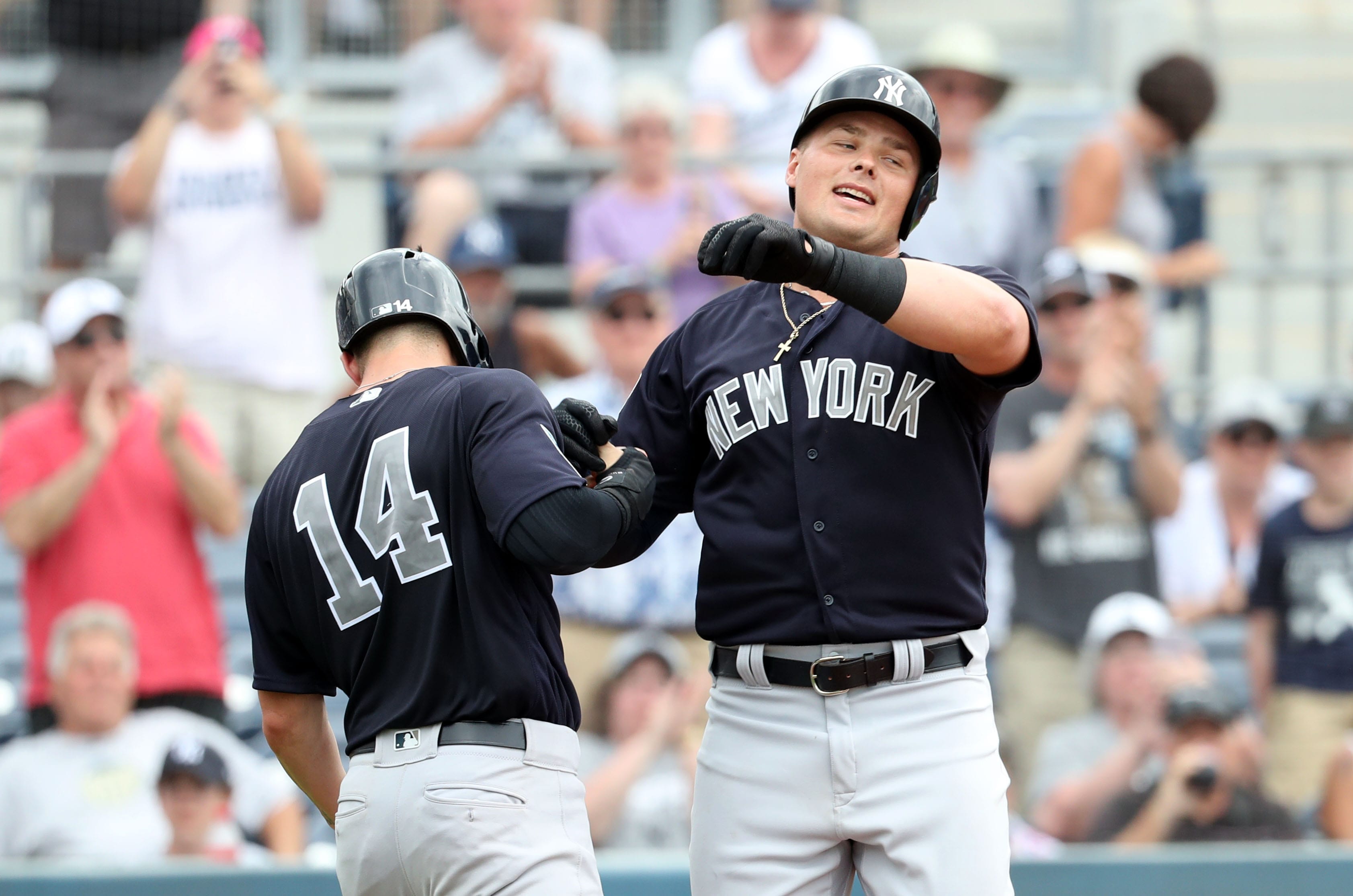 After missing just eight games due to an abdominal injury, New York Yankees first-baseman Luke Voit has returned from the IL and will be in the lineup on Saturday, batting third.

Voit was batting .280 on the season with 17 home runs and 50 RBIs. The Yankees sent Breyvic Valera to AAA as the corresponding move.

Voit will be facing Clayton Richard in his return. He is 2-for-5 off of him in his career. Richard has just one win on the season.

JA Happ will be going for the Yankees, looking to start his second half strong.

The Yankees beat the Blue Jays 4-0 on Friday to open the second half, led by a three run double off of the bat of Edwin Encarnacion. Domingo German picked up his 11th win of the season, good for second in the AL, surprising after almost a month on the IL. Leading the league in wins is former Yankee Lance Lynn.

Luke Voit returning to the lineup makes the team even stronger, literally, and boosts the team morale. 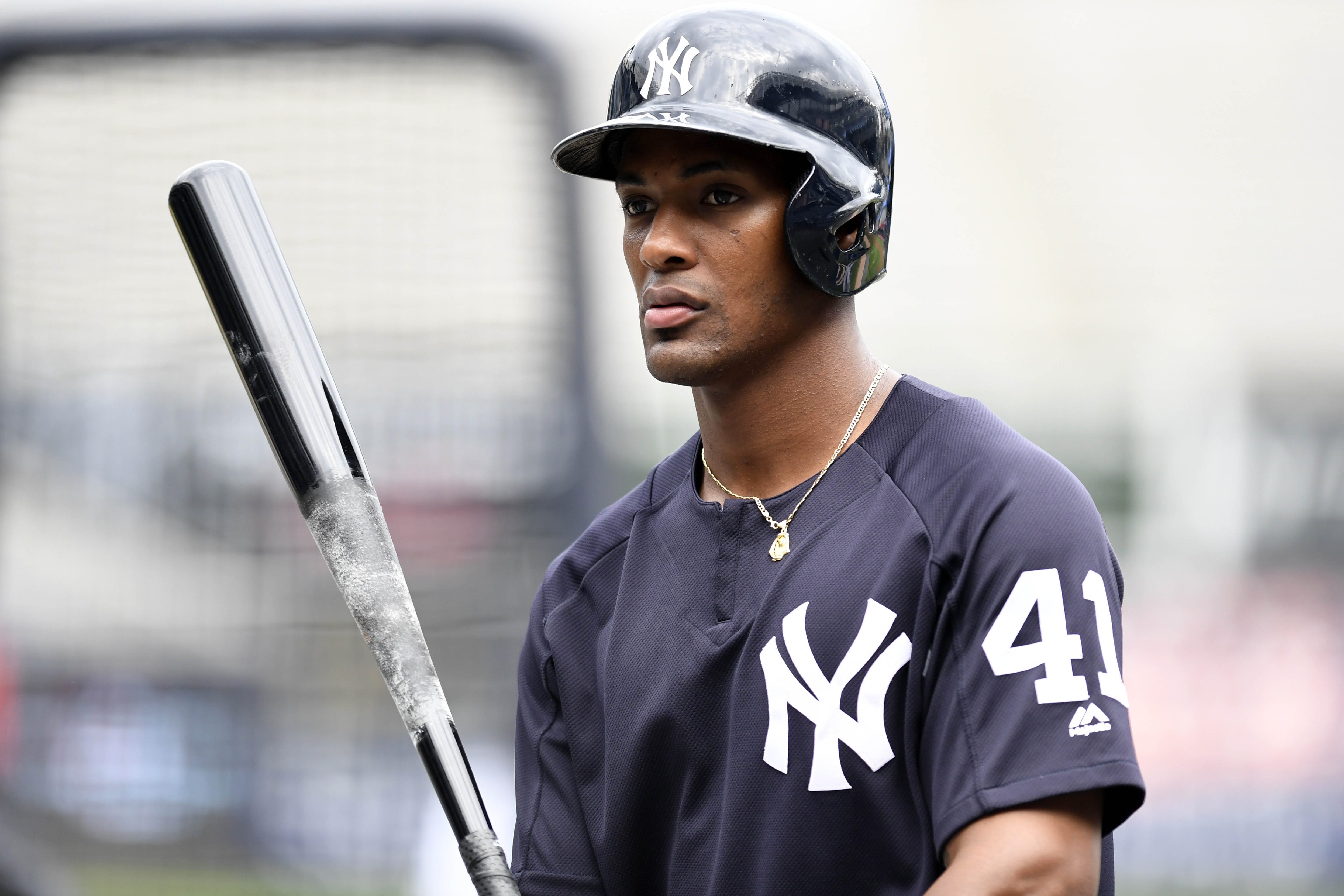 As reported by several sources close to the New York Yankees, Miguel Andujar will be heading to the IL once the team gets another player available.

Andujar tore his labrum in the opening homestand of the season.

The team claimed infielder Breyvic Valera off of waivers from the San Francisco Giants on Sunday, so it’s all beginning to make sense.

Valera, 27, is a switch hitting infielder that has played with the Orioles, Dodgers, and Cardinals. He has only appeared with the Giants AAA affiliate. He is batting .257 in 74 AAA at-bats.

THIS IS A DEVELOPING STORY. MORE TO COME.