Dallas Keuchel is now an Atlanta Brave. The guy who was essentially a New York Yankees killer in Houston was reportedly a primary candidate to land in the Bronx.

Although the didnâ€™t end up in pinstripes, itâ€™s far from the end of the world. The Yankees do still need a front line starter but with a multitude of depth, they have all the tools to acquire whoever they do please. So the question becomes, who are the options and what would it take to get them.

The first guy that comes to mind is Madison Bumgarner. Heâ€™s a realistic option that seemed to always be a pipe dream for Brian Cashman. Bumgarner is one of the greatest postseason pitchers in baseball history with a 2.11 ERA over a span of 102.1 Innings along with a total of 87 strikeouts. Although this season he hasnâ€™t been spectacular, he still continues to be a top pitcher in baseball with postseason production that canâ€™t be matched. He could come to the Bronx and have a career revitalization similar to that of Justin Verlander.

What it would take to get him: OF Clint Frazier, RHPs Michael King, and Chance Adams. This would give the Giants two young right-handers with potential and a young OF with a boatload of potential that could play right away for San Francisco.

Another option and the preferred alternative for some people, Max Scherzer. Scherzerâ€™s name speaks for himself. Heâ€™s been one of the best pitchers in baseball for a while and continues to succeed. Scherzer has won three Cy Young awards and appeared in six all-star games and is continuing his dominance despite a down year, with a 3.06 ERA and a 3-5 record playing for the struggling Nationals. The Nationals canâ€™t make the same mistake they did with Harper and not capitalize on Scherzer to start building for the future. Itâ€™s gonna take a lot to get Scherzer in the Bronx but if he became the missing piece to the puzzle itâ€™d be worth it. 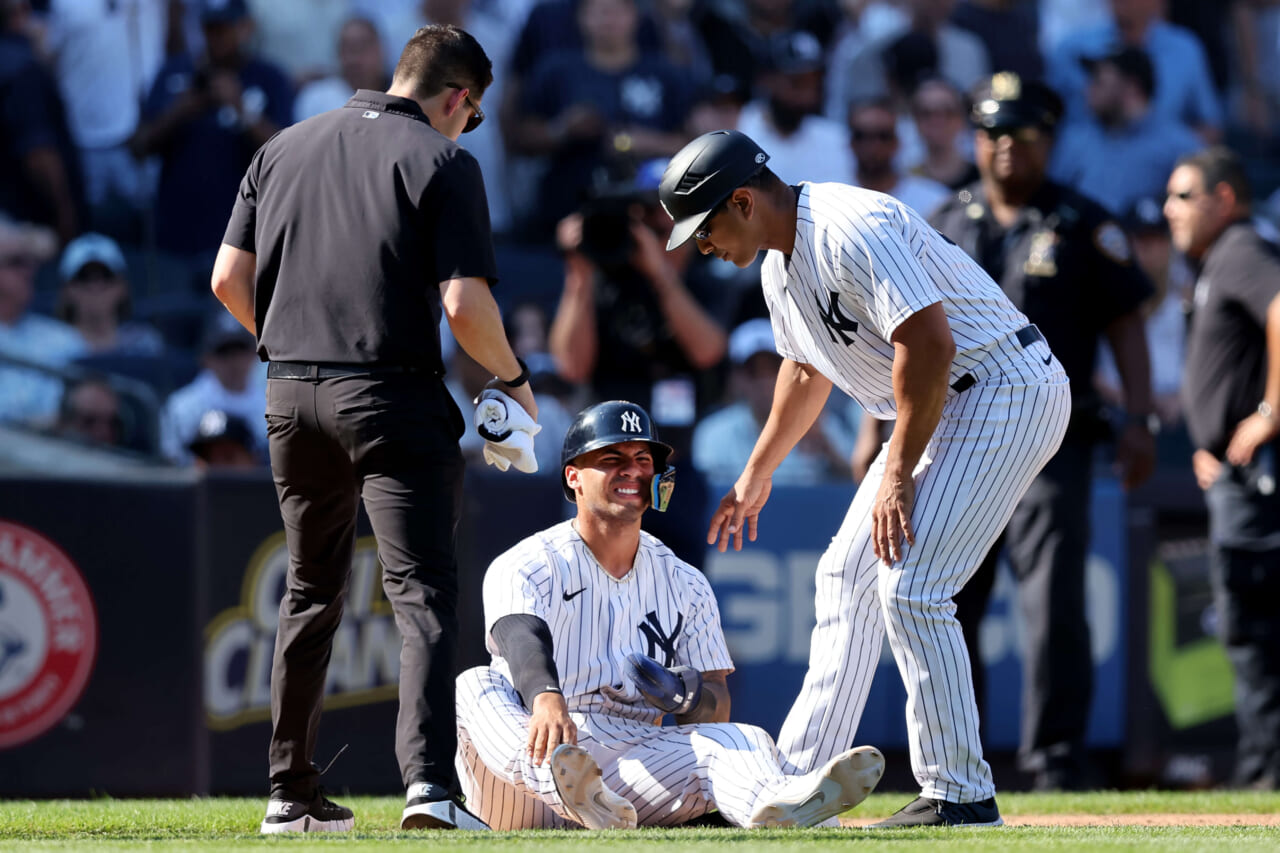 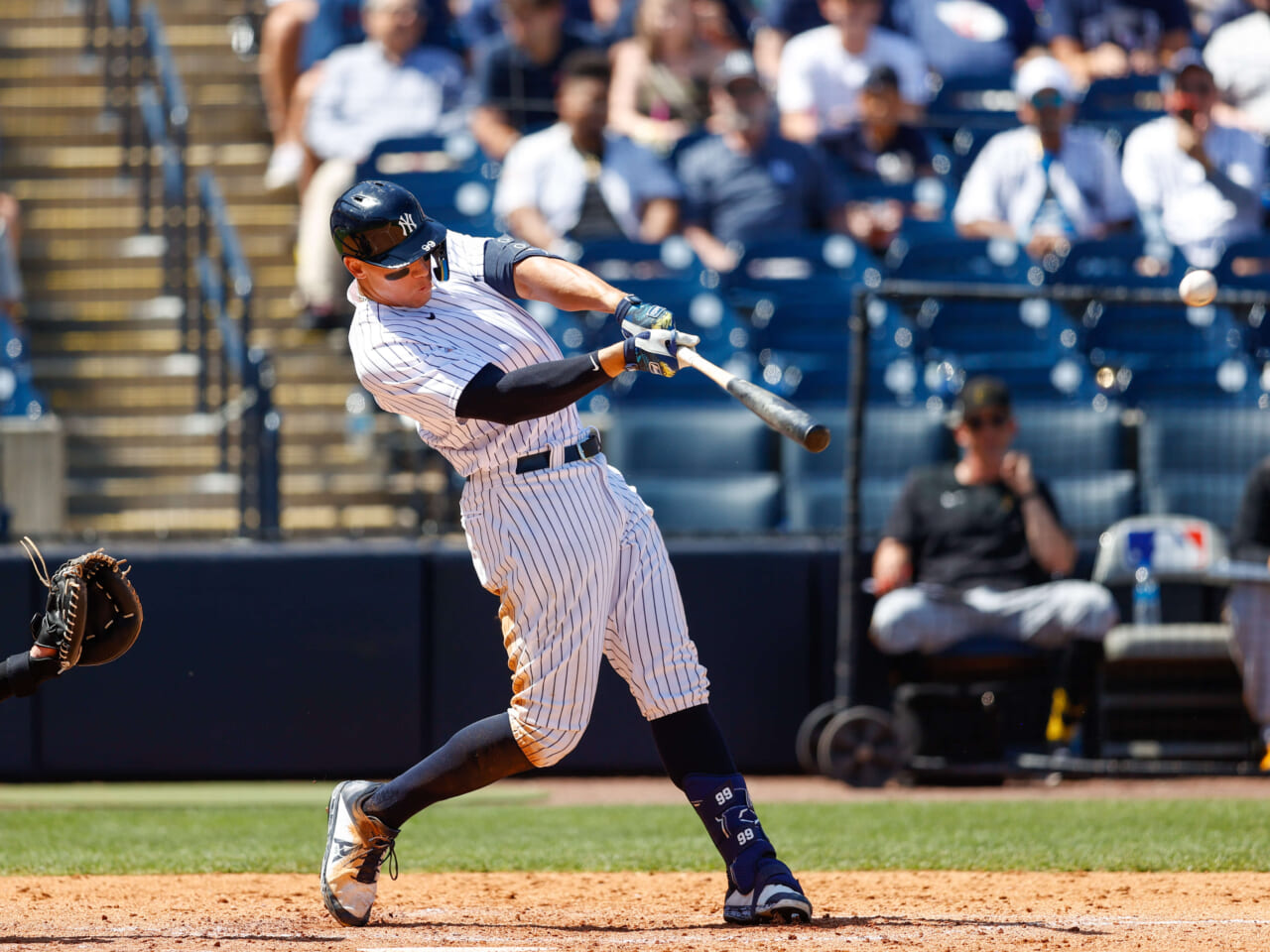 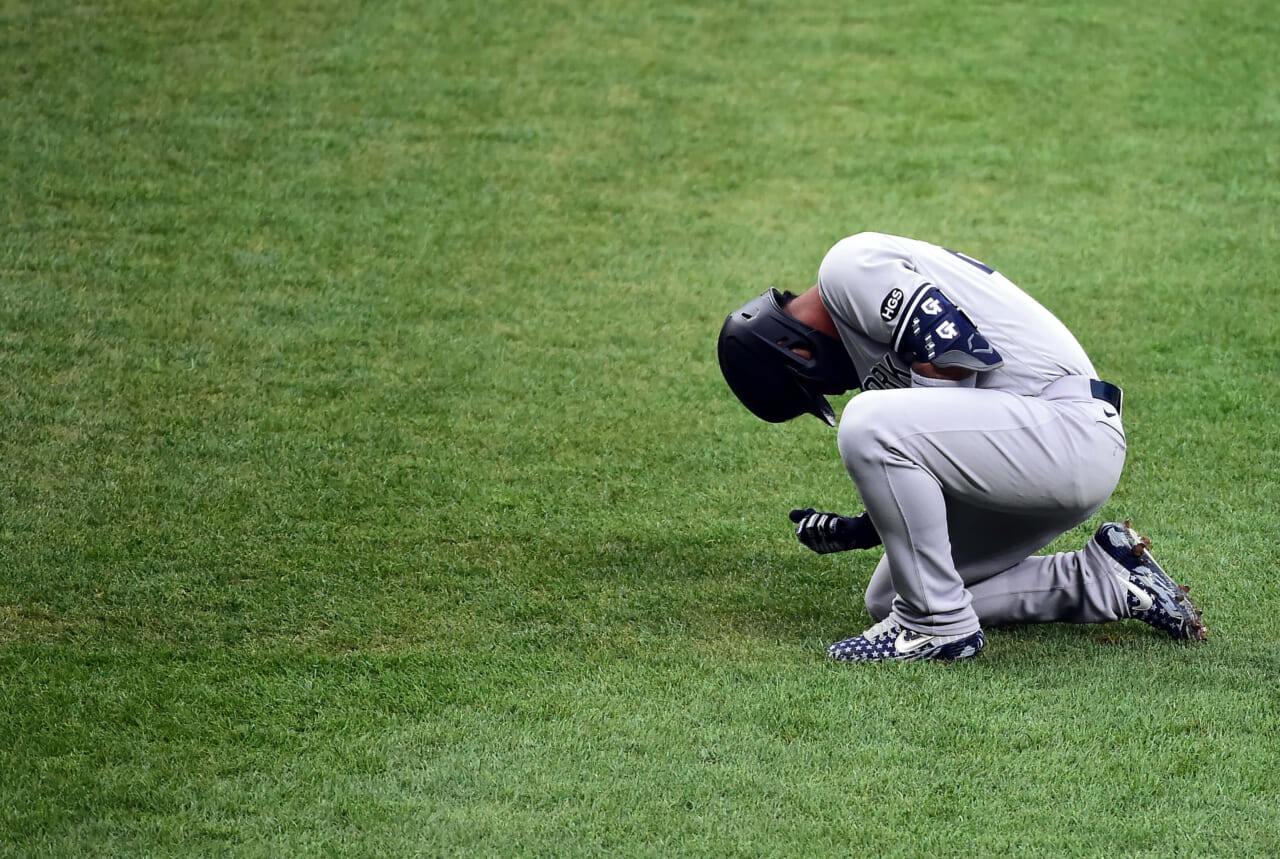 What it would take to get him: OF Clint Frazier, 1B Greg Bird, RHP Jonathan Loasiga, INF Thairo Estrada and RHP Trevor Stephan. This package would be a good get for Washington. They would get Frazier to highlight the package similar to the Bumgarner package. They would also get Loasiga who can continue to develop into a middle of the rotation starter with some time, Estrada who is on the verge of breaking through and Bird who needs refinement and a place with less pressure to fix his game. The wild card of this package is Stephan who has potential to be a quality player for a long time with the right coaching.

Other options could include Marcus Stroman, although the Blue Jays may be reluctant to trade to their division rival. Trevor Bauer Or Corey Kluber who could both provide immediate impact but feel like pipe dreams. Zack Wheeler, who was an option last year and would be a solid addition. There are a few other veterans who could be nice pickups including Zack Greinke, Tanner Roark, Mike Minor Or even a younger option like Jose UreÃ±a.

The fact is the Yankees have a multitude of options to choose from that could be the missing piece to the rotation. It only goes to show that losing out on Keuchel may not have been a bad thing and in fact could work out well in the near future.