New York Yankees News/Rumors: The Gleyber Torres debacle and how the Yankees may fix it 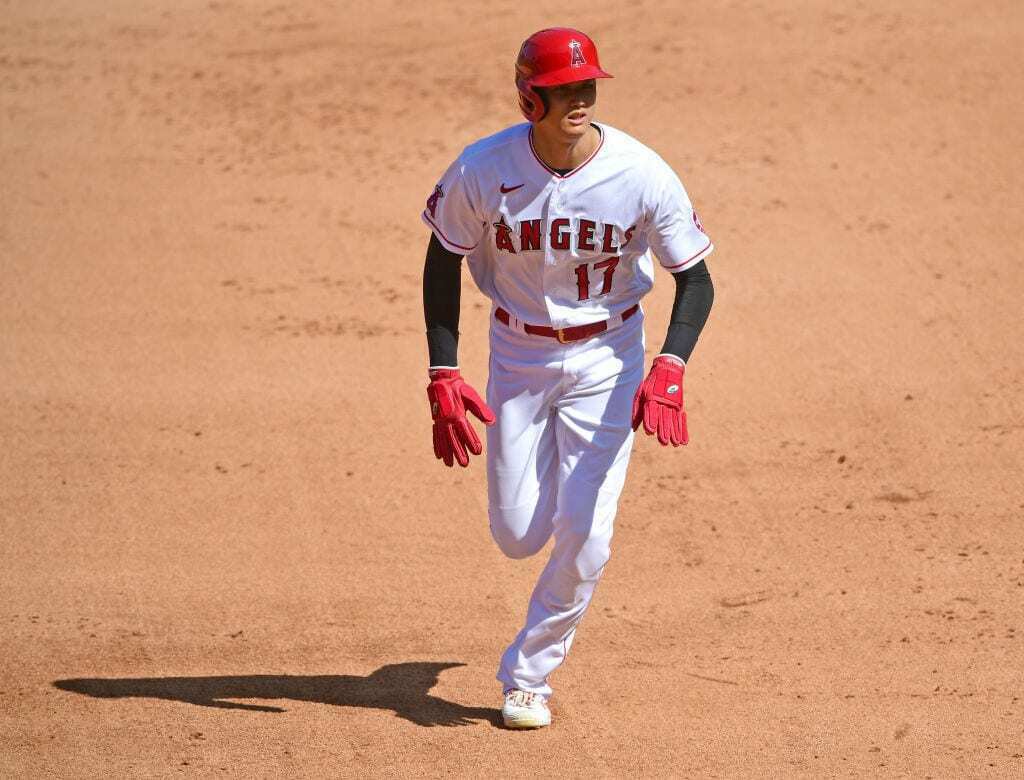 The New York Yankees, after losing in the postseason again, have a bevy of issues to solve going into a long cold winter offseason. The main one is its pitching rotation. With the return of Luis Severino before the All-Star break and the potential return of Domingo German, the problem of losing Masahiro Tanaka, James Paxton, and J.A. Happ, the problem may not be as bad as it seems, but don’t get fooled; it is a problem.

The Yankees offered no qualifying offers to any of the free-agent pitchers. But the money is on the return of Masahiro Tanaka if Tanaka is willing to take a shorter contract and one that is deeply discounted from what he earned this year. That leaves their big-money pitcher, Gerrit Cole, Tanaka, and Jordan Montgomery.Â  Obviously, they have two holes to fill. Right or wrong, it seems the Yankees will plug in Deivi Garcia as the only prospect they feel that is comfortably ready to take the big stage at Yankee Stadium.

So, the reality is that the New York Yankees need an additional premium arm for the rotation. If the Yankees are willing to spend big in this cash short offseason, they will go after a Corey Kluber or Charlie Morton type pitcher. Trevor Bauer would be the perfect match for Yankees Stadium, but it is doubtful they will spend for Bauer.

A somewhat less important issue to solve is what to do with Gleyber Torres at shortstop. Torres had a far from a stellar season at short. At one point in the season, he had the most errors in baseball. After a season and a half at the position, the Yankees realize that he may not get better and have to find a way to keep the potential Yankee star in the lineup. In 2019 he had the most home runs (38) of any Yankee. He didn’t play all that well at the plate either this past season, but that is likely more of a blip in the young man’s career that he will surely recover from.

The Yankees believe to solve that problem, they need to move him back to his normal position at second base. To do that, they need to find a place for superstar DJ LeMahieu. That’s really not that hard to do because he is the same caliber player at first and third base. The only problem with that is Giancarlo Stanton is the permanent DH. What do you do with either 2020 home run leader Luke Voit or the second-best contact hitter in Gio Urshela?

This is why I have called this a debacle. There is no way easy way to solve the problem. I suggested even before the postseason that the Yankees convert DJ into a utility player that can give a day off to every infielder and act as a DH, keeping him in the lineup at least five days a week. The easy solution is if DJ wants more money than the Yankees want to pay him, and he walks; that’s a solution the Yankees surely don’t want.

Leaving that debacle behind for a moment, if the New York Yankees move Torres to second base, they now have no shortstop. The easy solution to that problem brings Francisco Lindor to the Stadium, he is the best shortstop in baseball today and would add a switch hitter to the lineup, but there is a cost, a huge cost, that the Yankees may not be willing to pay. Another option is to bring back Didi Gregorius, who had a bounceback season with the Phillies. With the remarks he has made during this past season, that is probably not a good idea, although he was a fan favorite.

There are more cost-effective options; Andrelton Simmons or Tommy La Stella. Simmons, a 31-year-old Curacao native, is an excellent shortstop free agent from the Los Angeles Angels. He is a solid player who hit .297 in 2020. He is not a home run hitter, but a contact hitter that might be attractive to the Yankees. Simmons is a four-time Gold Glover and a Platinum Glove Award winner.

Tommy LaStella is not the defender that Simmons is, but is an interesting replacement for Torres. His batting average was slightly less than Simmons, but unlike Simmons, he mixes his hits with home runs. He would also provide the Yankees with a left-hand bat at the plate they sorely need. He had a very good .819 OPS with the Athletics in 2020. He is also more versatile than Simmons as he is a second baseman as well.

This is going to be a long offseason that will most likely see changes for many teams, including the New York Yankees, happen later than soon, in what is expected to be a very slow but active hot stove.