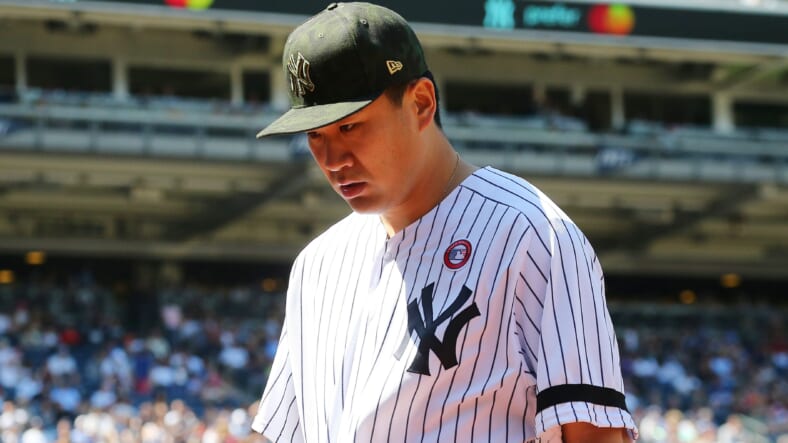 As if losing Luis Severino and James Paxton wasn’t enough for the New York Yankees, the injury god has struck again, sending a lightning bolt against Masahiro Tanaka’s shin in the sixth inning of a 2-1 defeat to the Tampa Bay Rays on Saturday.

Tanaka was pitching a fantastic game when a pitch rattled off his shin sending a concerned scream into the Yankee Stadium air, forcing him out and to the x-ray machine. Luckily, the scan came back negative but he will likely need a few days to shake off the injury.

Tanaka with the clutch kick save!

Give this man the Gold Glove already! pic.twitter.com/FSkbb6Kems

Paxton, on the other hand, will throw on Sunday in the bullpen to see how his knee responds to the movement. He could return to a thinned starting rotation as reserve option Jonathan Loaisiga was recently placed on the 10-day injured list. Gaining back Paxton will be a huge boost, but the Yankees must ensure that Tanaka isn’t rushed back if he needs time to shake off the hit to the shin.

Despite the continued injury problems, starter Domingo German has emerged as not only one of the best options on the team but in Major League Baseball. He boasts an impressive 2.50 ERA with 52 total strikeouts over 50.1 innings pitched. He will eclipse the 85.2 innings pitched in 2018 with ease. He has been the Yankees’ top guy, most consider him their ace in the absence of Severino. 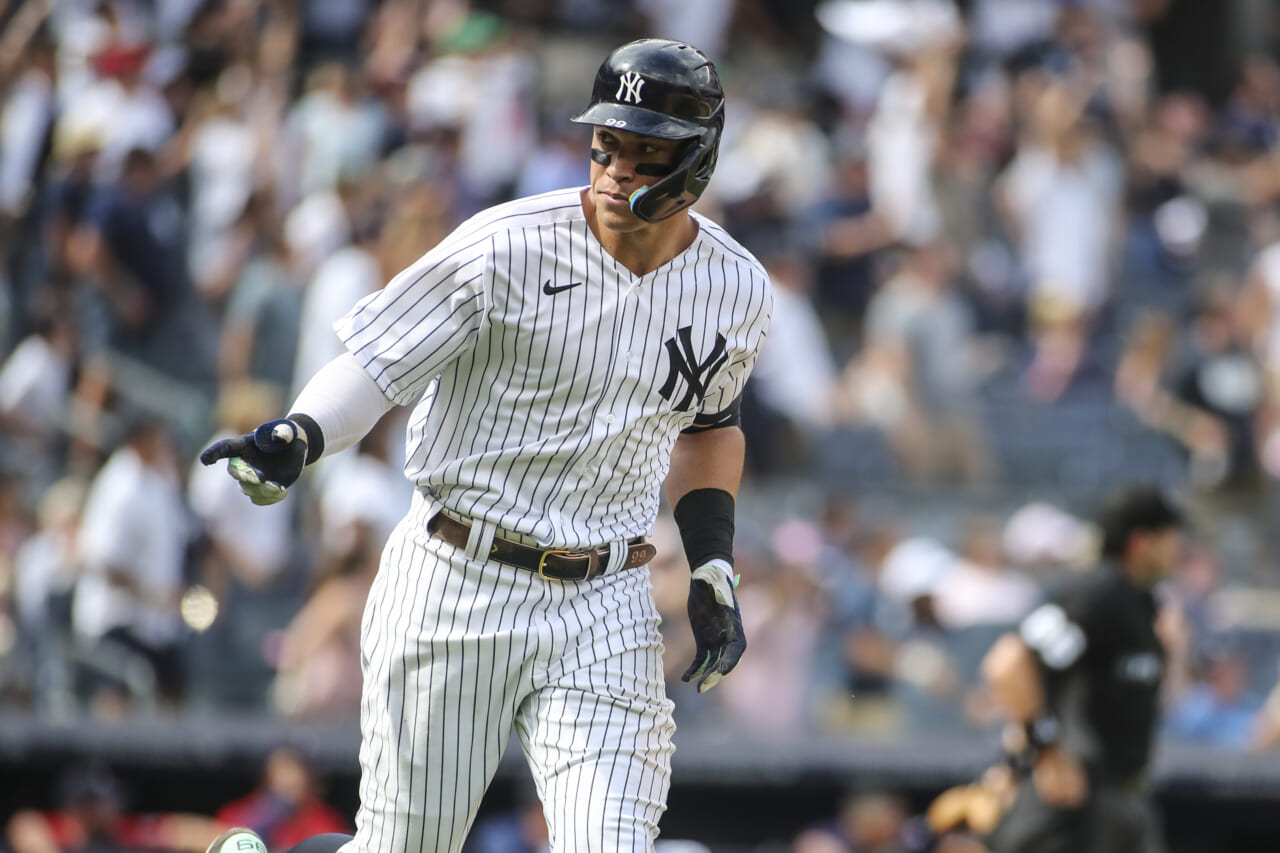 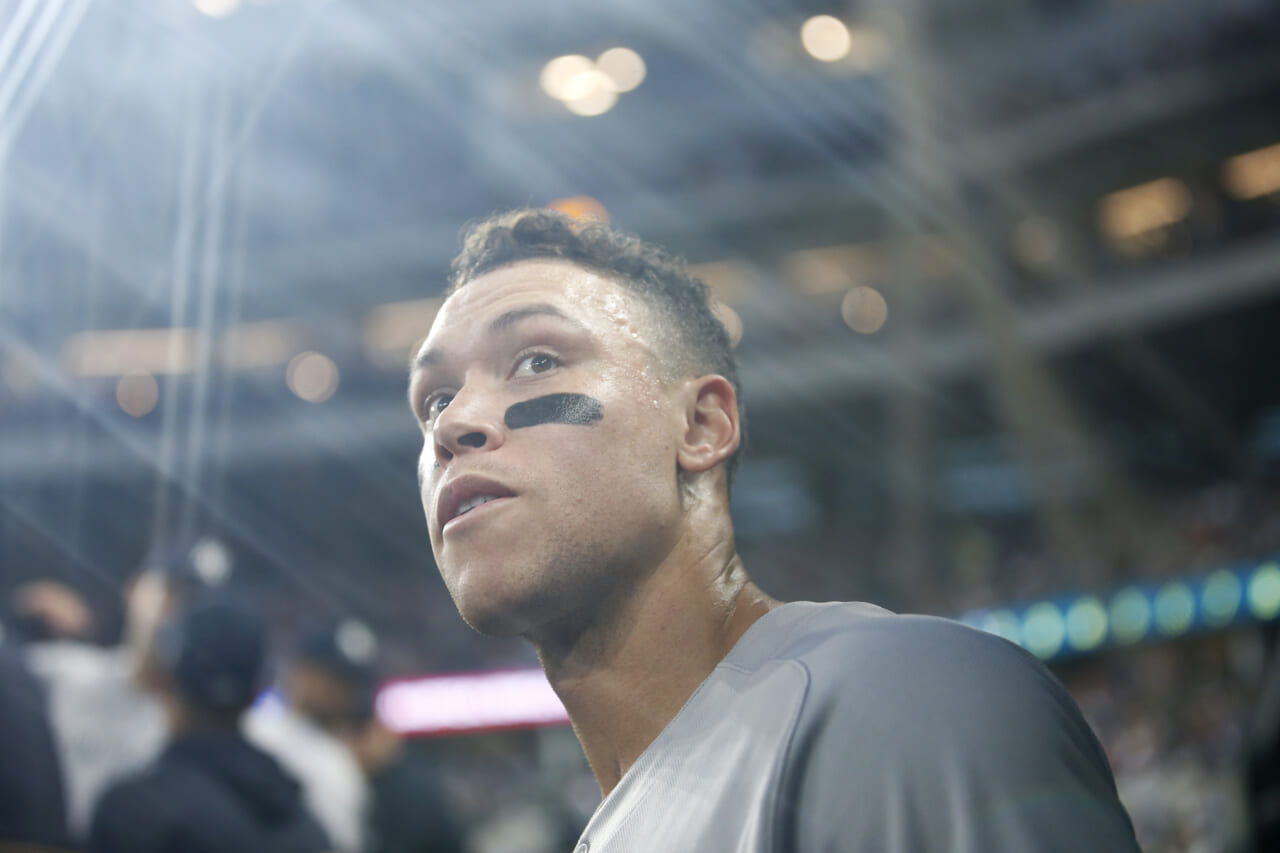 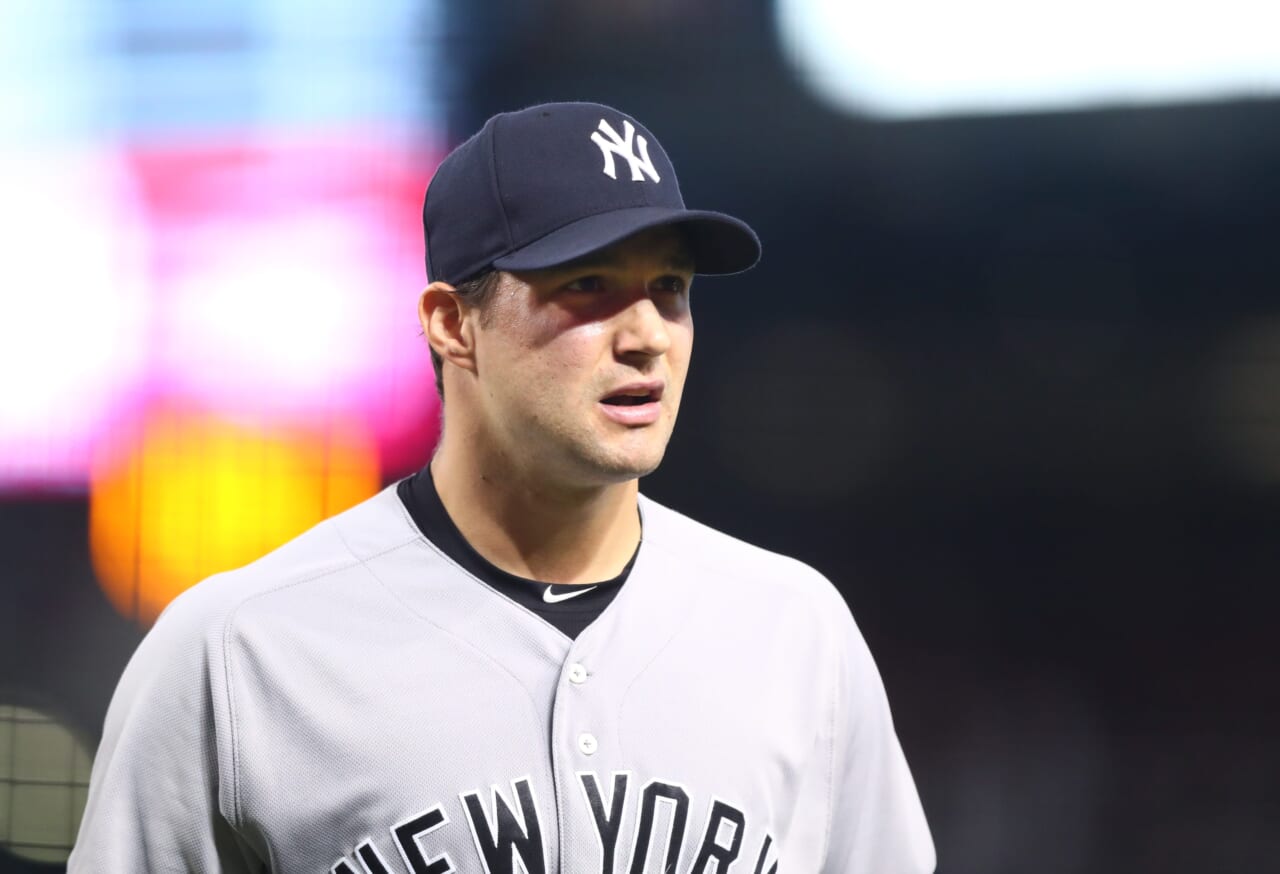 Yankees reunite with Tommy Kahnle on a 2 year deal

The Bombers must proceed with caution, though, as German has never thrown a full season’s worth of pitches which could fatigue his arm to a point of potential injury. Bringing back Paxton will ease the work-load a bit, as he was throwing the ball well to start the season.

The former Mariner had a 3.11 ERA before going down with knee inflammation. He’s known for lacking durability throughout his career — luckily, it’s not a significant injury that will keep him out for an extended period of time.