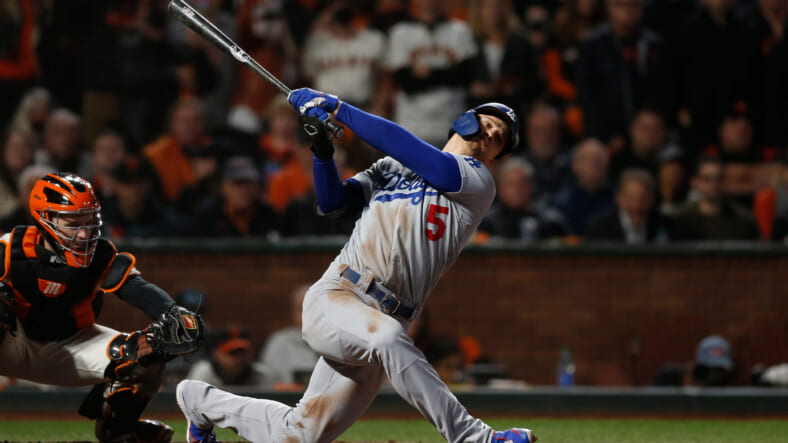 New York Yankee fans are confused, frustrated, and even angry as one after another target or player of interest drops off the market, being scooped up by other teams, even teams within the Yankees’ division.

Most of the confusion arises from the Yankees’ near pledge to improve the team for 2022 by spending big and acquiring players to return the team to championship contention. But instead, what fans have gotten is a front office that has been surprisingly quiet, if not completely dormant, as other teams are picking up quality players with amazing speed.

Just yesterday, two huge free agency monikers dropped off the market, with the big prize, Max Scherzer, going to the crosstown New York Mets and Corey Seager going to the Texas Rangers. Although Scherzer was more of a wish for the Yankees, they were never really in on him due to the projected cost. However, no one would have ever dreamed that he would be signed for $43 million a year, making him the highest-priced starting pitcher in MLB history. The big slap in the face is that he went to the Mets.

At this point, there is no question that the Mets are making moves to bring them to at least an NL East division win, and maybe going to their first World Series since 2015, in which they lost to the Kansas City Royals one game to four. The New York Yankees have not appeared in a World Series game since they won in 2009.

The Yankees were seriously looking at Starling Marte to bolster their center field presence, but that fell through when the Mets scooped him up last week with a four-year contract for a reported $78 million. With the Mets signing Scherzer, they have already spent double the money the Yankees might consider spending. If that isnâ€™t a statement, I donâ€™t know what is.

The other big name off the market yesterday was shortstop Corey Seager, who went to the Texas Rangers for a reported $325 million for 10 years. Not only is he no longer available to the Yankees, but that contract sets the bar for the only other huge name on the shortstop market, Carlos Correa, who presently remains unsigned. With that likely cost, the Yankees will not be contending for him.

Another big name now off the Yankees’ radar is former Blue Jays’ co-ace Robbie Ray, who went to theÂ  Seattle Mariners for three years at $115 million. In return, the Blue Jays signed another Yankee pitcher of interest, Kevin Gausman, to a 5-year deal worth $110 million. What may be surprising to Yankee fans, as well as the front office, who’re watching other teams spend insane amounts of money.

Whether you believe the Yankees are being cheap, or Hal Steinbrenner won’t let loose of the purse, you can’t blame the Yankees for not signing any long-term, big-money contracts like the ones that seem to dominate the free agency market. After all, the Yankees are mulling a contract extension for star Aaron Judge that will be costly, and already have two monster contracts to pay to ace Gerrit Cole and the remaining huge contract for Giancarlo Stanton. Most of these contracts are being signed by teams that couldn’t contend last season, and don’t already have huge contracts on their rosters.

Although there may be some action today, and before the Collective Bargaining Agreement expires tomorrow night, it looks like general manager Brian Cashman will have to work his magic, like he did with DJ LeMahieu, as only some crumbs are going to be left over.