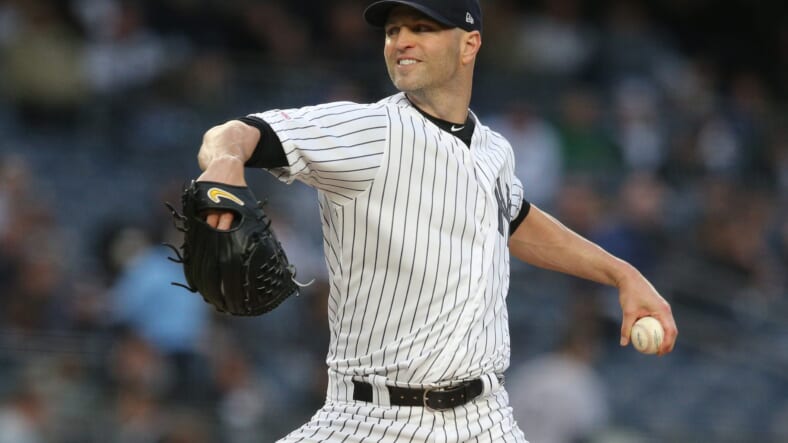 The most famous rivalry in baseball has a bit more importance this weekend.

The New York Yankees are red hot, while the Red Sox are starting to win enough games to get back in contention. Dependent on weather the Red Sox win on Wednesday against the Indians or not, the Yankees will be either 6.5 or 7.5 games ahead of them.

The Red Sox however are still not the closest team to the Yankees. If Tampa beats the Blue Jays on Wednesday, they will be just a game behind the Yankees.

The Yankees are 2-0 in the season series, and wins this weekend will mean more than just bragging rights in the rivalry. A sweep could put the Yankees up to 11 games ahead of the Red Sox, and it would be the largest division lead over them in years.

Tampa has a series with the best team in baseball, the Minnesota Twins this weekend. The Yankees could even grow their lead on them, too.

Who gets the ball?

Thursday’s and Sunday’s pitchers are set in stone for the Yankees. JA Happ will pitch Thursday against Chris Sale, and CC Sabathia will be activated from the IL and will pitch Sunday against David Price.

Eduardo Rodriguez will pitch Friday and Rick Porcello will pitch Saturday for the Red Sox. For the Yankees, Domingo German will pitch one day, while the other day will be a bullpen game.

On the other side of the plate, Gary Sanchez should be rested and ready to catch all four games this weekend. He sat Thursday to rest and give Austin Romine a few at-bats.

And, the high leverage bullpen guys should be well rested for Thursday. Adam Ottavino pitched one inning on Wednesday, and Jonathan Holder pitched two.

The Yankees will look to have a big weekend to extend their division lead, as well as bragging rights in the greatest rivalry in sports.