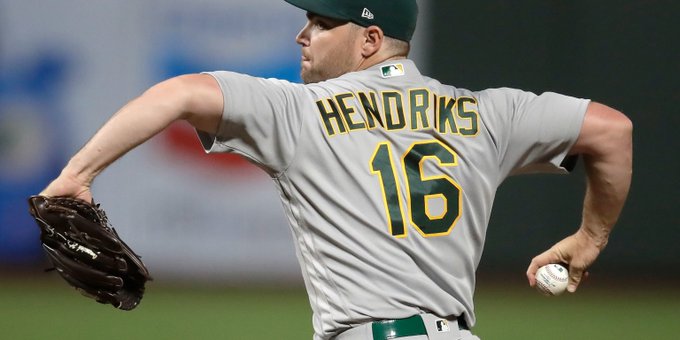 The New York Yankees have issues. When it comes to pitching, that is an understatement. With Masahiro Tanaka, James Paxton, and J.A. Happ gone to free agency, the Yankees have some holes to fill. When the Yankees fill those holes, they need to do it with pitchers that can give them innings, reducing the bullpen’s stress and overuse. During the last dynasty years, the Yankees had pitchers that could do that and even pitched complete games.  When they didn’t, they had Mariano Rivera and John Wetteland, Medoza, Lloyd, and Rivera.

We all know the record of Hall of Famer Mariano Rivera, but the strength of the bullpen was their set up men. Of Ramiro Medoza, Mike Stanton, Graeme Lloyd, and Jeff Nelson, four won 25 games for the Yankees in 1998. Every starting pitcher had a winning record. Of the Yankees 2020 six starters, only two had winning records. A big difference is that the bullpen this year had to pitch more innings based on a 162 game season than in 1998.

That brings me back to the Yankee’s need for length from their starters. Gerrit Cole and Deivi Garcia were the only starting pitchers to go more than 5 1/2 innings per game, and even Cole only went 6.08 innings per game. Ideally, in this age when pitchers don’t pitch complete games anymore, you would like to see your starters go seven innings leaving just the setup man and closer to close out the game. Of course, that is not realistic, making middle relief really important.

When looking at the bullpen as it now stands, you must remember that the New York Yankees will be without the services of Tommy Kahnle all of next season as he rehabs from Tommy John surgery. So we have Chad Green, Johnathan Holder, Zack Britton, and Aroldis Chapman as the core left in the pen.  That’s great, but they can’t pitch in all 162 games. The Yankees need at least one more dependable arm in the pen, and that is in addition to Clark Schmidt, Jonathan Loaisiga, Miguel Yajure, Luis Cessa. Abreu, King, Kriske, and Lyons all pretty much bombed out and cant’ be counted on.

It seems that Cessa and Loaisiga have been criticized for their performance during the 2020 season. I don’t quite get that Cessa didn’t lose any games for the Yankees and Loaisiga was 3-0 in twelve games, three of which he started. He is young and has time to blossom. Ottavino has another year on his contract, but after failing two years in a row, he won’t be much help next season unless he can figure things out.

All the talk this offseason is on the importance of re-signing DJ LeMahieu and getting a number two premium starter, and rightly so, but don’t forget the bullpen. The bottom line to winning the division and succeeding in the postseason is effective starting pitching, a lineup that consistently hits, and yes, a bullpen that can win games when the starting pitching fails. Usually, you have to have all three components operating at a high level.

With Kahnle gone, ideally, the Yankees should add two quality arms to the 2021 bullpen. Here are some suggestions: Liam Hendriks, $6 million. Hendriks was one of the game’s top relievers over his last two seasons in Oakland. In 2019, he posted a 1.80 ERA and 0.96 WHIP in 75 appearances. He was just as dominant in 2020—32-year-old Alex Colome. In 2020, Colomé posted a sparkling 0.81 ERA and 0.94 WHIP in 21 appearances with the White Sox. Shane Greene put up solid numbers in 2020 with a 2.60 ERA and 1.12 WHIP in 28 appearances for the Braves.  The Yankees could also deal on the trade market, but it doesn’t seem to be the way to go with so many in free agency.

Acquiring Liam Hendriks, the closer for the Athletics, would give manager Aaron Boone the ability to mix and match Hendriks, Britton, and Chapman to suit the opposing hitter in must-win games. I have never been and still am not a big Chapman supporter; although his stats are good, he most often seems to fail in the most important moments. Having three closer types might seem extreme, but it seems really good to me. Hendriks would also not put a huge dent in the New York Yankee finances.