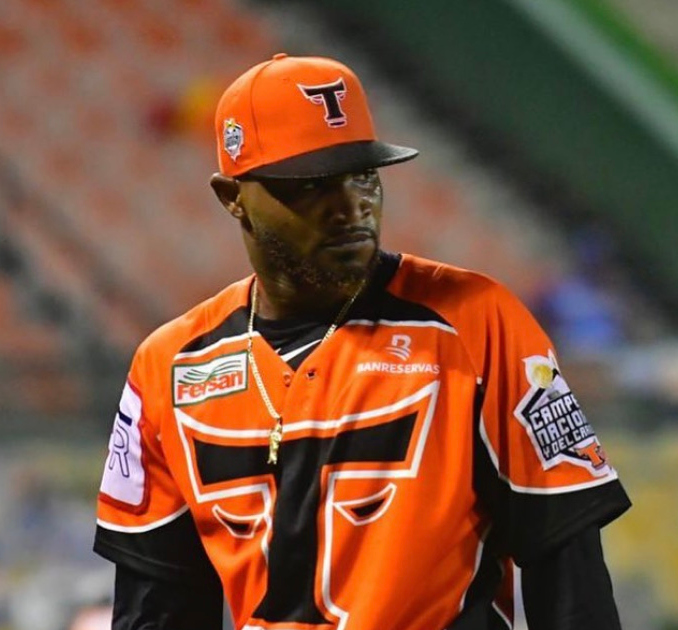 The New York Yankees have some serious decisions to make during this hot stove season. The most important is to give Yankee pitching ace Gerrit Cole the backup he needs to be impactful after spending $324 million on the young stud. This year he pitched well but didn’t have the pitching prowess behind him to give the Yankees a winning season. Mashiro Tanaka, James Paxton, J.A. Happ, and Jordan Montgomery combined for an 8-9 record in this short 60 game season. That’s pretty miserable for a team that hopes to go to the World Series every season.

It’s obvious the New York Yankees must fix this after losing the East to the Tampa Bay Rays and then exiting the postseason early. The Yankees have a golden opportunity to correct that this coming season because they have dumped Tanaka, Paxton, and Happ by not offering them qualifying offers to render them to free agency. Now, if they keep Jordan Montgomery, who actually pitched better than his stats show, they will have three spots in the rotation to fill and possibly have a winning season.

There is scuttlebutt out there saying that the Yankees may be talking with Tanaka, trying to sign him back with the Yankees for a short contract and for far less than the $23 million they paid him last season. If they do that, he would likely be fourth in the rotation ahead of Montgomery. That leaves the Yankees with two positions to be filled. The Yankees are hopeful that they will see the return of Luis Severino sometime before the All-Star break, which will reduce the stress in the rotation in the second half.

There is also talk that the Yankees could go after a true number two pitcher in Trevor Bauer. However, with general operating partner Hal Steinbrenner saying that he wants to stay below the luxury tax threshold, it doesn’t seem likely the Yankees will blow their offseason budget on him. It seems like the answer for the Yankees is to allow the return of Domingo German. Steinbrenner has said that he will consider it if “German is a changed man.”

As we all know, German was suspended for the remainder of the 2019 season and all of this past season for an incident when he reportedly slapped his wife in public during a dinner. MLB investigated the situation and determined that he violated the MLB domestic violence protocol. To punish him for his actions, he was suspended for 81 games. With the shortened season this year, he didn’t get to pitch at all.

He seemed to say in an odd set of social media posts in a cryptic Instagram story post saying he had left baseball. A day later, he had removed the post and promised he wasn’t walking away and apologized to his Yankee fans. That and whether Steinbrenner believes he truly is remorseful for his actions and has taken therapy and is now a changed man will have everything to do with if Hal allows him back onto the team.

Why the New York Yankees must allow Domingo German to return.

If Hal Steinbrenner believes German is indeed a changed man and can forgive him, he could be the New York Yankees’ answer to their pitching owes. If the Yankee record means anything, there is precedent for forgiveness and a second chance. They overlooked or forgave Aroldis Chapman for a similar but worse domestic violence incident.

This writer finds all forms of domestic violence deplorable and unacceptable and realizes that baseball is as much a business as it is a sport. Money talks, and seldom does anybody walk.