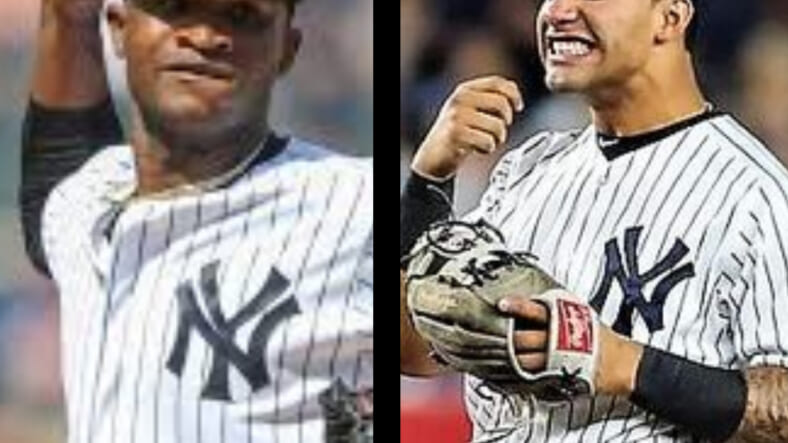 Last night the New York Yankees had their third game of a four-game set with the Baltimore Orioles at Orioles Park at Camden Yards and came away with their second win in a row. Domino German pitched brilliantly in the game, and the Yankees bats were alive with 12 hits, 3 of them long balls as the Yankees improved their record in the AL East. They are now just two games under .500.

German was lights out through seven innings.

There isn’t a lot to say about Domingo German‘s third regular-season start other than he was brilliant. Domingo German pitched awesomely in spring training, but when the regular season came alone, his first start was a disaster on April 4th. He gave up three runs in three innings for the Yankee’s loss. The Yankees sent him down to the alternate site to figure things out. He remained there until April 22, when he returned to the majors for his second start. It wasn’t great, but he kept the team in the game for a win for the New York Yankees.

Last night no one knew what to expect from German, but after putting down the Baltimore side in the first inning, it seemed like he had command of his pitches. As the game progressed get got only better. He had a no-hitter through four innings. He ended up pitching seven complete innings with 92 pitches, 63 of which were strikes. His record for the game included giving up just 3 hits without a walk in a shoutout outing.

The hitting dead are rising up.

For the most part, the New York Yankees hitters have been dead at the plate with only a few exceptions, puzzling everyone as to why the most powerful lineup in baseball couldn’t hit the ball. That is beginning to change. DJ LeMahieu, Giancarlo Stanton, Glyber Torres seem to be heating up. Gio Urshela has been relatively constant in the season continues to get even better.

Last night the Yankee hitters again had 12 hits, 3 of them home runs. Mike Ford, Gio Urshela, and Clint Frazier had long balls. Clint Frazier that has been hitting very poorly hit his first home run of the season. I’ve said it before, and I’ll repeat it when the Yankees hit home runs, they win games; when they don’t, they usually lose.

Kyle Higashioka didn’t hit a home run last night, but he does lead the team in home runs per game played. Last night he worked seamlessly with Domingo German for the Yankee’s second win in a row. He also caught Corey Kluber’s first win on the season. He will next catch Gerrit Cole’s start against the Detroit Tigers. “Higgy” is quickly showing that he is the better catcher behind the plate than Gary Sanchez.

Higashioka has always been a good defensive catcher, but he seems to have only gotten better over the last two seasons. He is becoming a framing expert and works better with the pitchers, which translates into wins. The Yankees have always stuck by Sanchez because of his pop at the plate. The big difference now is that short term anyway, Higgy is the one with a better batting average and more consistent power than Sanchez. All manager Aaron Boone has said is that Higgy will get plenty of playing time.