Do the Yankees have a new ace in town? 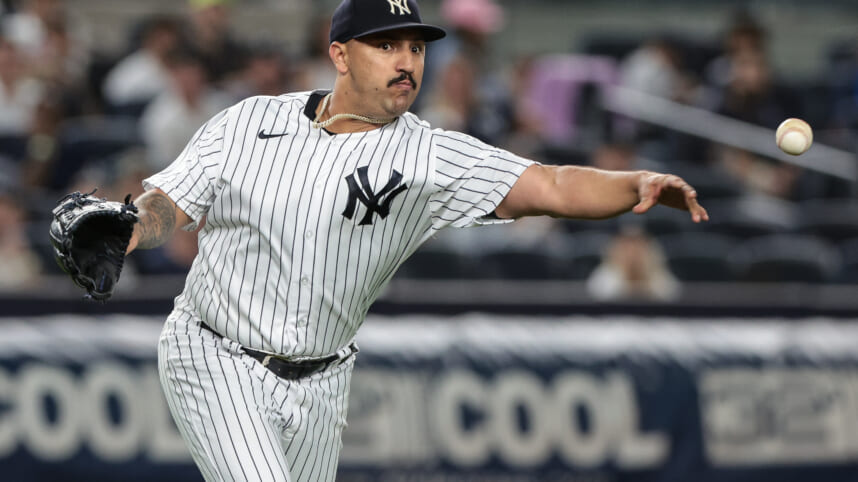 The New York Yankees are gearing up for the playoffs in about two weeks, but there’s a legitimate conversation to have about the “ace” spot in the starting rotation.

By most accounts, he’s having another fantastic season, but starting pitcher Nestor Cortés entered the conversation as the team’s top pitcher this year.

The Yankees have heavily relied on Nestor Cortes this season:

When looking at Nestor’s numbers, it is quite evident that he has been the team’s “ace” this year and most reliable pitcher. In the month of September, across four starts, Cortes hosts a 1.80 ERA, giving up four runs over 20 innings. In fact, he hasn’t given up a homer in four games and has struck out 18 batters in that timeframe.

One of the biggest changes in Cortes’s game is his first pitch strike percentage, elevating from 59.9% in 2021 to 67.3%. He has also seen a 4.7% increase in pitches a batter swings at out outside the strike zone.

Cortes has approached this season with a different strategy compared to previous years. Utilizing different arm angles for different pitches, he’s been able to create confusion for opposing batters, but the most impressive thing he’s displayed lately is momentum.

Cortes seems to be getting better with every start, further justifying he should be in the starting rotation if not serving as the team’s primary option.

However, management is paying Cole far too much to sit them on the bench for the first game of the playoffs, but there is a strong argument that Cortes is the better starter right now.