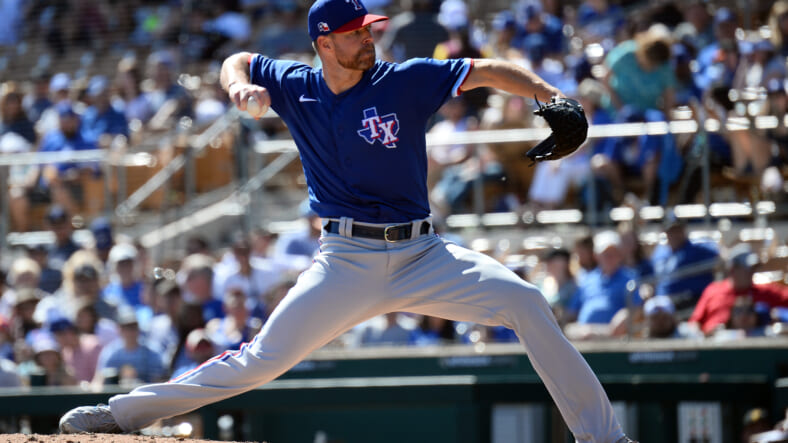 The New York Yankees are on fire today. First they started out this morning by signing DJ LeMahieu to a six-year $90 million contract. That deal was huge for the bombers considering the AAV and their luxury tax concerns.

From there, the Yankees turned their attention to the starting pitching market. I was told early this morning that the Yankees were in serious talks with Corey Kluber about a potential deal. However, Kluber had a number of suitors.

Well, this evening the Yankees got the job done. ESPN’s Jeff Passan was first to report that the Yankees have agreed to a deal with the former two-time Cy Young Award winner. Details have not yet been revealed, but I heard this morning that the Yankees wanted a one year deal.

This has turned out to be an incredible day in the Bronx. After an incredibly slow Winter, the Yankees have busted the door open in January with resigning LeMahieu and now adding Corey Kluber to the starting rotation.

Why Kluber picked the Yankees and what it means

Corey Kluber has missed much of the last couple of years due to injury. He was looking for a short deal where he could reestablish his value. However, he wanted to go to a team where he would have the chance to win.

Well, the Yankees fit the criteria perfectly. Kluber will now get to pitch on the biggest stage and if he pitches well, he should be in for a big raise after the 2021 season. This deal also greatly helps the bombers who desperately needed starting pitching help.

After Gerrit Cole, the 2021 rotation had a ton of question marks. Jordan Montgomery will of course be in the rotation, but after that nothing was guaranteed. Luis Severino is still recovering from Tommy John and Domingo German is coming back from suspension.

The Yankees have some solid young arms, but not proven on the biggest stage. Now, the Yankees are getting a low-risk and high-reward former Cy Young winner to slot in behind Gerrit Cole. Massive day for the boys up in the Bronx.