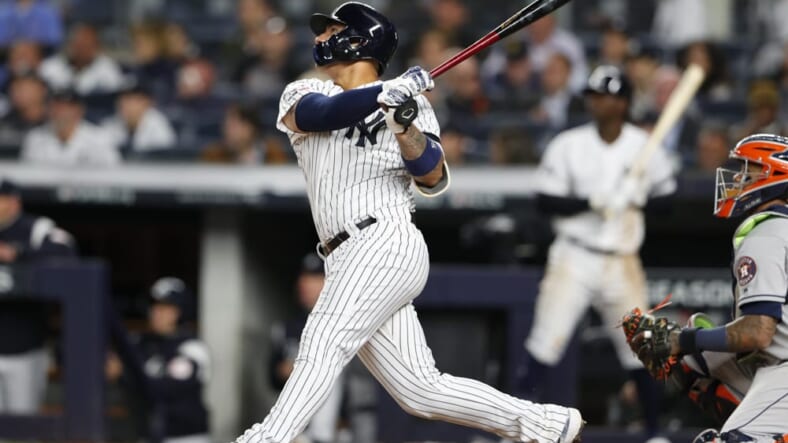 According to Joel Sherman of the New York Post, The New York Yankees shortstop Glyeber Torres has tested positive for Covid 19, making it the eighth member of the traveling party to contract the disease. Torres is a hard-luck kid as this is the second time he has had the virus. He contracted it back in December as well. He has been placed on the Covid related IL. Torres will need to complete a quarantine period and test negative before he’s cleared to return from the IL.

What is most concerning is what we donâ€™t know. Whatâ€™s really going on, and what is causing these infections to spread so quickly among staff that has all been vaccinated. It was learned today that all of the infected staff received the J&J vaccine back on April 7th and should have been totally protected. It is known that the J&J vaccine is far less reliable than the Pfizer or Moderna vaccines, with only an approximate 75% effective rate.

Since the team was the first to reach an 85% vaccination rate and had relaxed protocols dictated by MLB, it is unclear now if that will change now that a player who has come in contact with all of the other players has come down with the virus.

Also concerning is that after the game tonight, all the players and staff will have to board a plane to Baltimore within close quarters for the two-hour trip to play the Baltimore Orioles. If this gets much worse or more players become infected, it could potentially cancel games. For the time being Gio Urshela will take over at short and the Yankees called up Miguel Andujar who will most likely man third base.

Apparently, all of the Yankee staff have been tested at least 3 times since arriving in Tampa. Other infected staff members are first base coach Reggie Willets. The player development coach was filling in as the first base coach. Booneâ€™s bench coach Carlos Mendoza was on the field taking Phil Nevinâ€™s place as third-base coach. Also notable absent last night was pitching coach Matt Blake. Blake is the third Yankee coach to be confirmed case of the Covid 19 virus. Boone said he is asymptomatic, as are six of the seven other virus cases. Bullpen coach Mike Harkey filled in for him.

Stay with EmpireSportsMedia.com for all the latest developments in this everchanging situation for the New York Yankees.