Baseball’s Hall of Fame Needs To Fix Their Selection Process 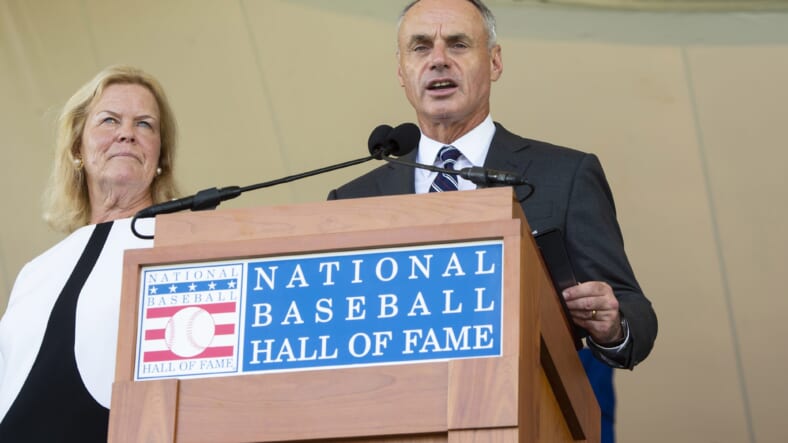 By no means is this a rebellion against the writers, considering that I fall into the same category. The issue is that people who never spent a day playing, coaching, or working in the front office of a Major League Baseball team hold the fate of all-time great players in their pens.Â