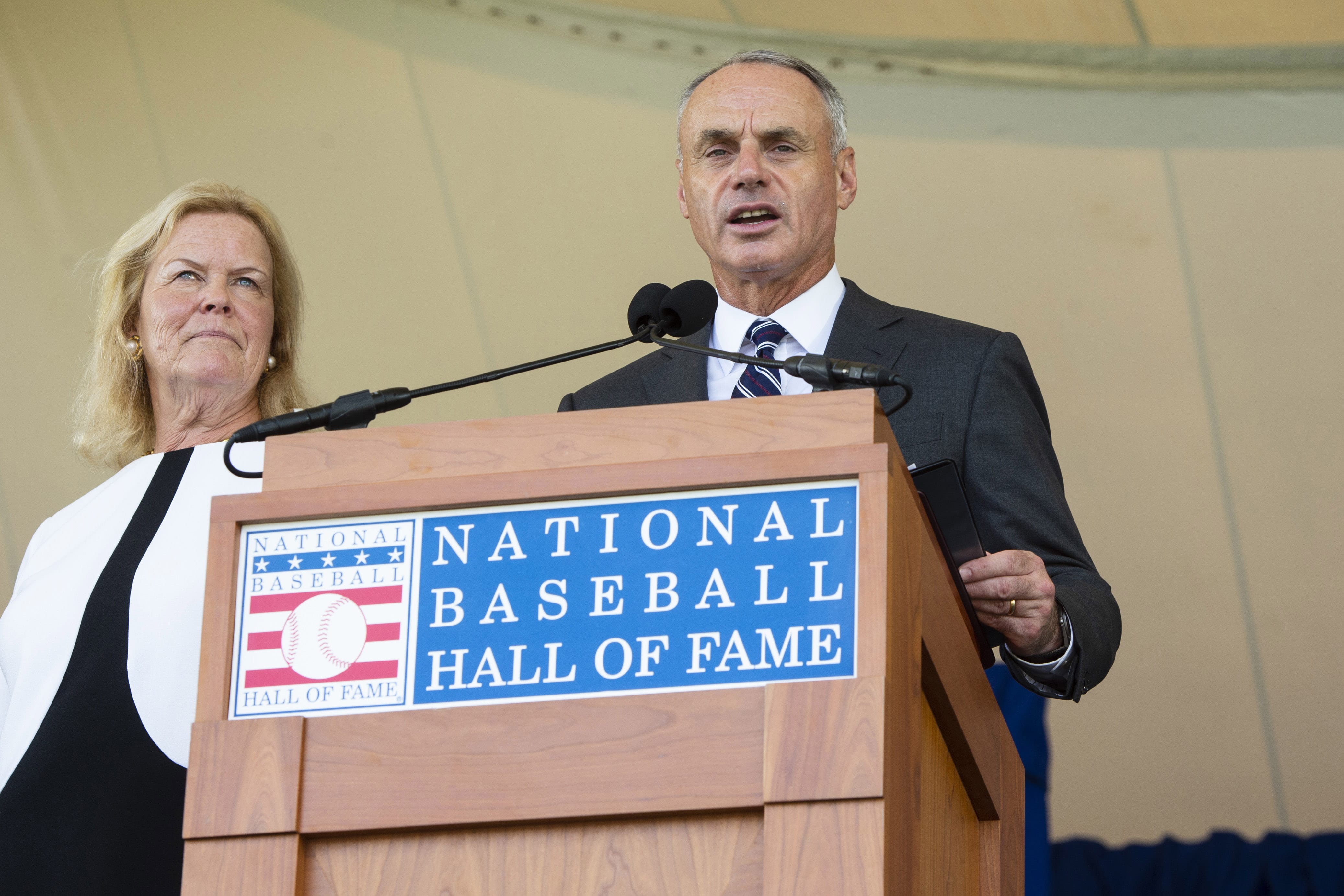 By no means is this a rebellion against the writers, considering that I fall into the same category. The issue is that people who never spent a day playing, coaching, or working in the front office of a Major League Baseball team hold the fate of all-time great players in their pens. 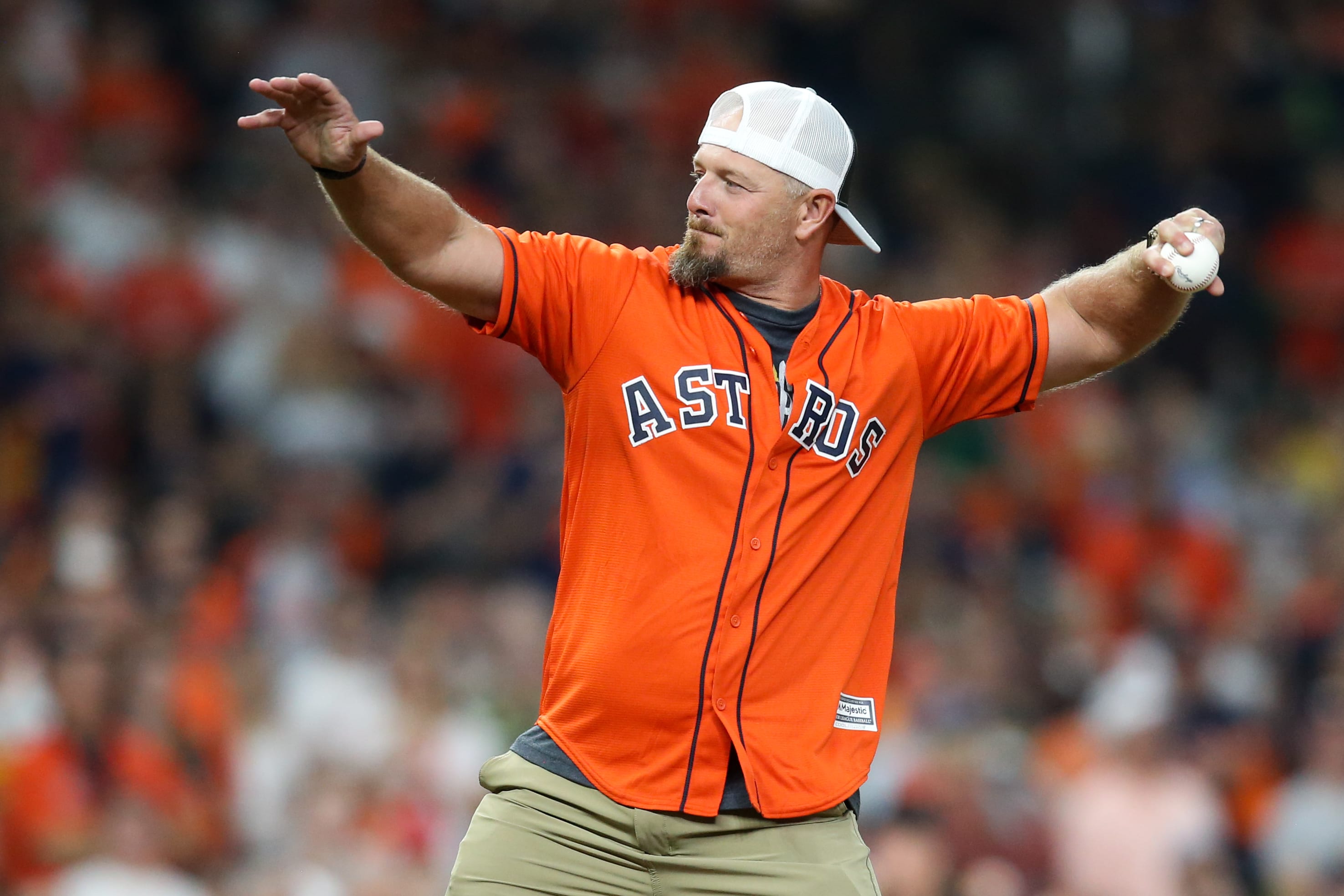 It’s officially MLB Hall of Fame voting season, and seven Mets will appear on the 2020 ballot.

The Mets are not well represented in the MLB Hall of Fame. They only have two players enshrined wearing their cap, Tom Seaver and Mike Piazza. That’s the whole list of Hall of Fame worthy players who will forever be remembered for their time with the Mets.

That’s not likely to change in 2020. Of the seven former Mets who are on the ballot four of them only played a single year with the team. So, even if they are enshrined they won’t be wearing a Mets cap.

Of the three who played multiple years with the franchise, none of them are likely to go in as Mets either. All three of them made much larger impacts with other franchises.

Still, It’s important to look back and honor these players. Even if it was only for a short while all of these players made a mark for the Mets.

Wagner is the most deserving member on this list. He should be in the hall of fame. He is one of the most dominant relievers in MLB history.

Wagner has seven seasons with 50 or more appearances and an ERA+ of 170 or better. Only two other relievers in MLB history have done that, Mariano Rivera and Goose Gossage. Both of them are in the Hall of Fame. Wagner also has the highest K rate of any reliever in MLB history, the sixth most saves, and the seventh highest WAR. Lastly, he has more strikeouts and a lower BAA then Mariano Rivera who made it in on his first ballot.

There is no statistical argument for Wagner to not be in the Hall of Fame. Yet, he was only on 16.7% of ballots in 2019. He also doesn’t appear on any of the five known ballots for 2020. It doesn’t seem likely that he will make the cut this year.

Bell’s poor performance with the Mets aside, he had a decent career. Bell went on to be the close for the San Diego Padres for years. He transformed into one of the elite closers in baseball with the Padres. However, Bell’s career came crashing down at the end with three horrific years.

His short five-year burst of dominance isn’t likely to get Bell many votes. He’ll likely fall off the ballot after one year.

JJ Putz was a massive bust for the Mets. He was acquired in a huge three-team trade. Putz was expected to come in and be the Mets closer in 2009. He was supposed to be the replacement for Billy Wagner. It didn’t work out that way.

However, it was an anomaly of a year. Putz was an elite closer before he got to the Mets, and he was an elite reliever when he left. After leaving the Mets Putz had four straight seasons with an ERA under three, two of which he had an ERA under 2.20.

Like with Bell Putz was not dominant for a long enough stretch, and had too many bad years to garner many votes. He’s likely going to be off the ballot in his first year.

Jose Valverde played just one season for the Mets in 2014. It was the last season of his career, and it wasn’t pretty. At 36-years old it was a disaster. One that most saw coming after Valverde’s 2013 season was just as bad.

Valverde has a better chance of getting in than Bell and Putz did. Valverde finished in the top six of Cy Young voting on two occasions. He even got MVP voting twice. That likely won’t be enough for him as his career tended to be up and down, but at his best Valverde was one of the best relievers of his generation.

He just didn’t hit that ceiling enough to get real consideration for the Hall of Fame. Valverde likely won’t get enough support to stay on the ballot, but he should get more support than Bell and Putz.

Jeff Kent spent most of the beginning of his career with the Mets. He played his first four and a half seasons with the Mets. He was then moved in one of the most infamous trades in franchise history for Carlos Baerga.

In those four and  half years, Kent was a developing young player. He hit .279/.327/.453. That’s nothing like the player he would become for the Giants. Just one year after the Mets traded Kent he became an MVP caliber player, he placed eighth in MVP voting that year.

Kent is the best offensive second baseman of all-time. The stats speak for themselves. The only real ding against him is his sub-par defense at second base. Even that shouldn’t stop him from getting in. The numbers defensively weren’t so bad that Kent shouldn’t be allowed in.

Yet, he is denied year after year. He has never garnered 20% of the vote on a ballot despite his unbelievable numbers. The answer as to why is simple. The media doesn’t like Jeff Kent. He was a stand-offish player who disliked the media and handled them poorly. As such, the media has responded in kind, while lesser players like Sandy Alomar and Craig Biggio get enshrined.

Abreu has a hall of Fame argument. He was worth 60 career bWAR, and his offensive numbers are good. He accumulated a ton of numbers during his 18-year MLB career.

That’s really the issue for Abreu though. He was only a two-time all-star, a one-time silver slugger, and a one-time gold glove winner. He did garner MVP votes in seven seasons, but he was never a top-10 vote earner.

Abreu is a stat collector. He played a long time, which allowed him to accumulate stats, without being an elite player. That will impress some voters because his longevity is impressive. However, it won’t impress enough of them for him to get in.

Abreu will likely stay on the ballot after this year, but he’s not likely going to garner much more than that five percent needed to stay on.

Gary Sheffield also played his last season with the Mets, it was his only one with the team. In that lone season, Sheffield was an often used bench bat, playing in 100 games and having 312 PA. He was one of the better bench bats in baseball that year slashing .276/.372/.451. It was a great end to a great career.

Sheffield was a nine-time all-star. He won 5 silver sluggers and was an MVP vote-getter in seven seasons. He finished top 10 in six of those seven seasons, and top 3 in three of them.

Sheffield was an elite player during his career who put up some eye-popping numbers. He should be in the Hall of Fame. Yet, like so many others he is denied his spot. He has never garnered 20% of the vote.

It’s because of a rumored connection steroids. Sheffield never tested positive for performance-enhancing drugs, but he was named on the Mitchell Report. That’s enough for many voters to him completely. That’s enough to deny Sheffield spot in the Hall of Fame.