New York Knicks: What will Allonzo Triers Role be In 2019? 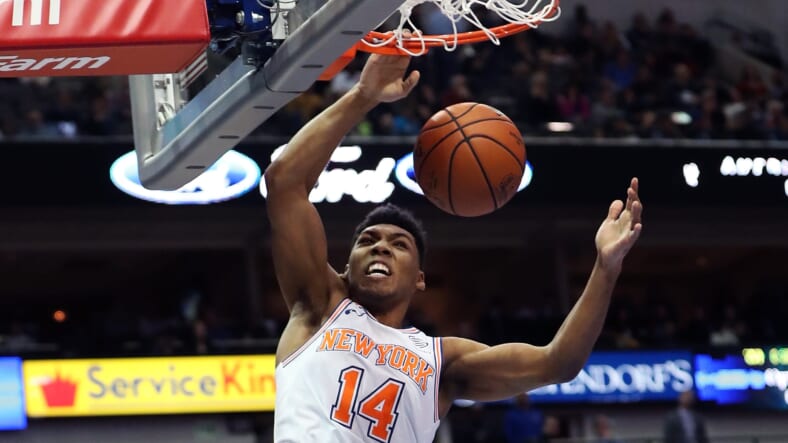 The 2019-2020 NBA season will soon be upon us and the New York Knicks, fortunately, have a few young bright spots from last season. One of them went undrafted, Seattle native, 23-year-old, Allonzo Brian Trier.

This 6â€™5″ 200lbs fierce and competitive combo guardâ€™s role is quite clear.Â  Trierâ€™s purpose, of course, is to provide extra offensive torque, lift and power off the bench for the Knicks, similar to what Lou Williams provides for the clippers, also identical to what JR Smithâ€™s role was with the New York Knicks during seasons 2012-2015.Â

Last season, Trier proved heâ€™s a legit NBA scoring machine. His deadly offensive repertoire had Knick fans at the edge of their seats drooling and waiting for the next trick he had in his secret bag in the middle of a lost season. This former Arizona Wildcat earned respect from those who didnâ€™t know of him before he entered the league undrafted although coming out of high school, Trier was a projected mid-first-round talent.Â

Trier went undrafted due to controversy, injury, and what some scouts would describe as a selfish style of play. He calls himself â€œIso ZOâ€ for a reason. However, the kid gets buckets like there wonâ€™t be a tomorrow.

How did the New York Knicks fair this offseason?

The New York Knicks led by Scott Perry and Steve mills had an extremely underrated 2019 offseason after coming up short in the Durant and Kyrie sweepstakes.

Perry went on to give out reasonable and tradeable contracts to veterans in order to provide scoring, depth, and relief for the young core in Kevin Knox, Allonzo Trier, Mitchell Robinson, RJ Barrett, Dennis Smith Jr. Ignas Brazdeikis, Damyean Dotson and Frank Ntilikina.Â

Allonzo will benefit from guys like Elfrid Payton, Wayne Ellington, and even Reggie Bullock due to their experience, professionalism, and knowledge, which can have a positive effect on Trierâ€™s basketball IQ. â€œKeep What You Killâ€ will be in full effect in training camp.Â 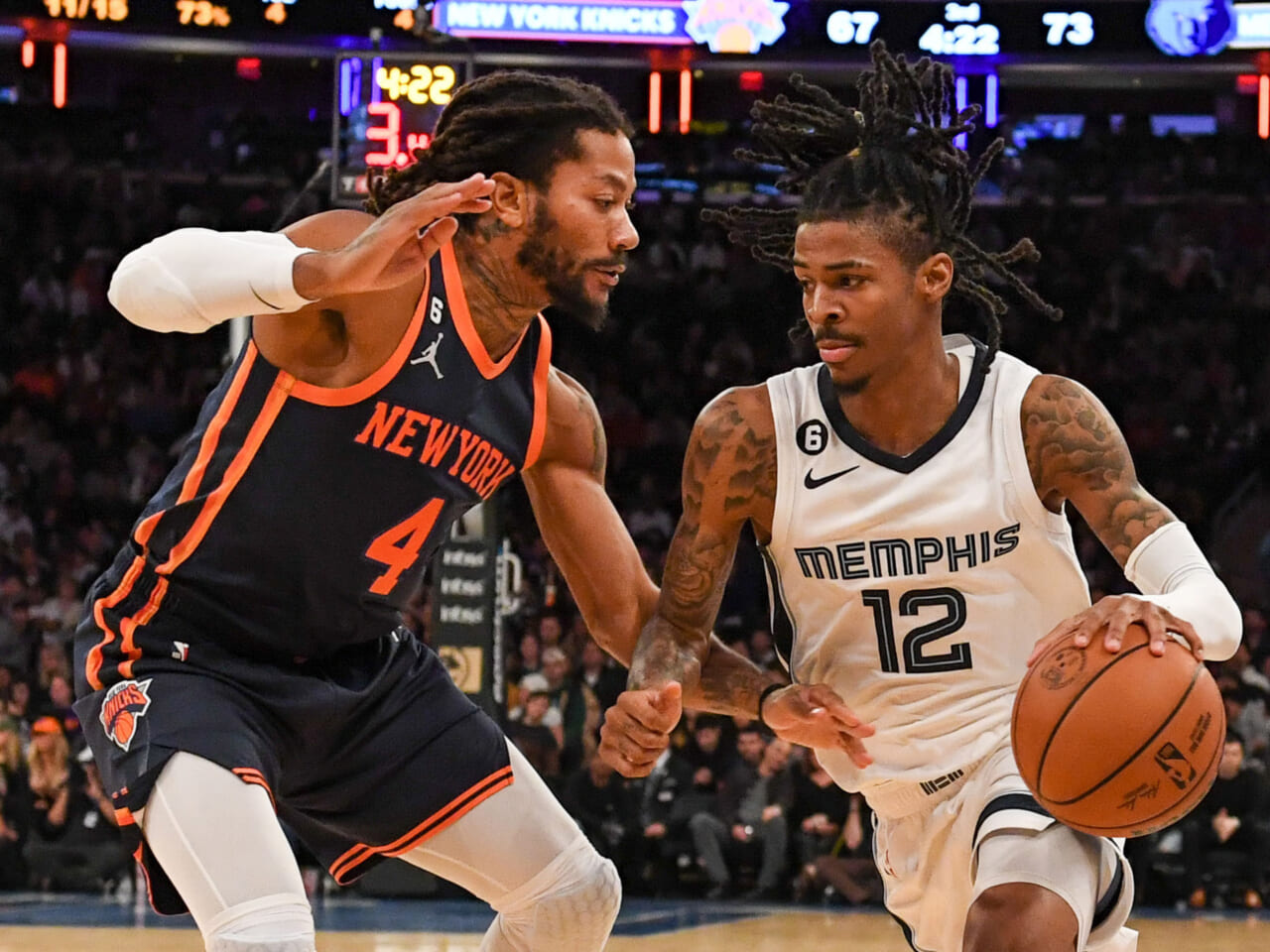 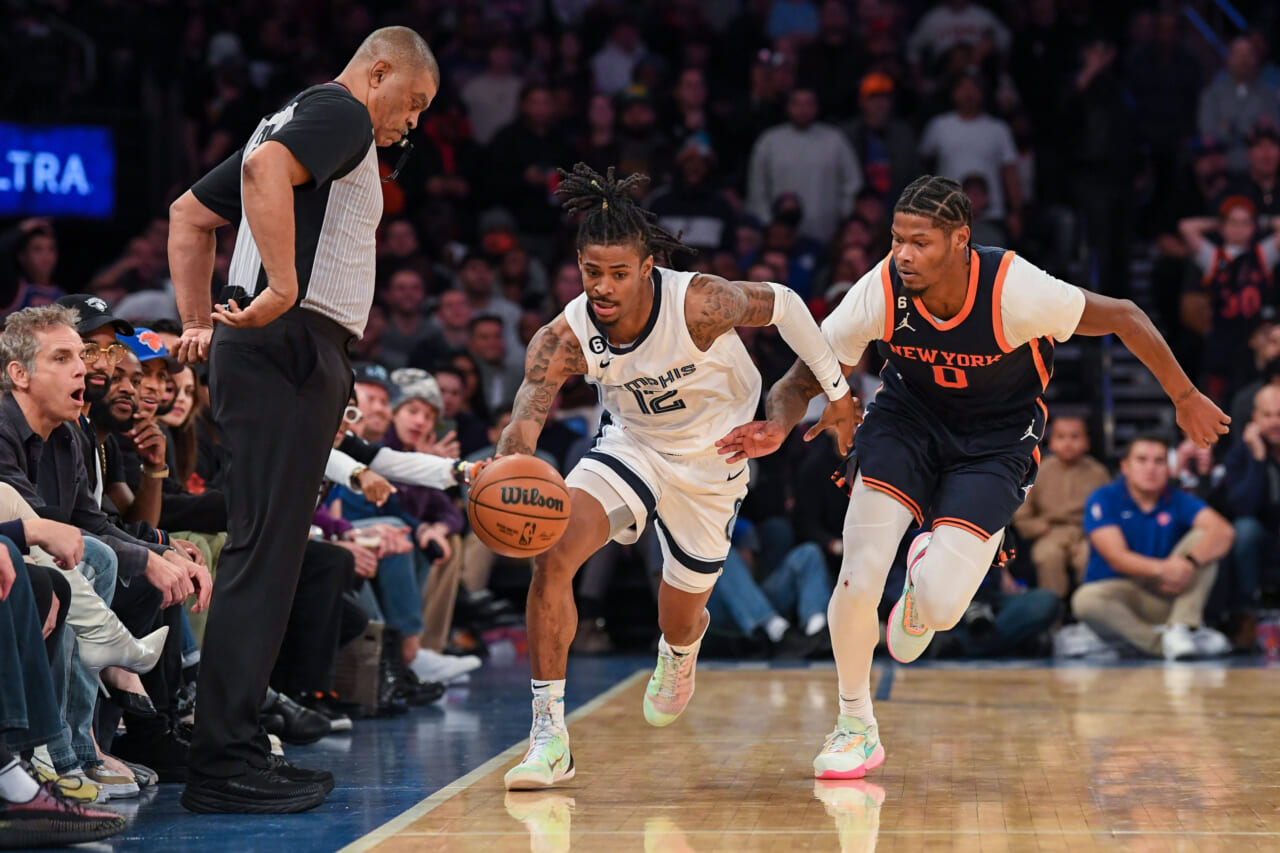 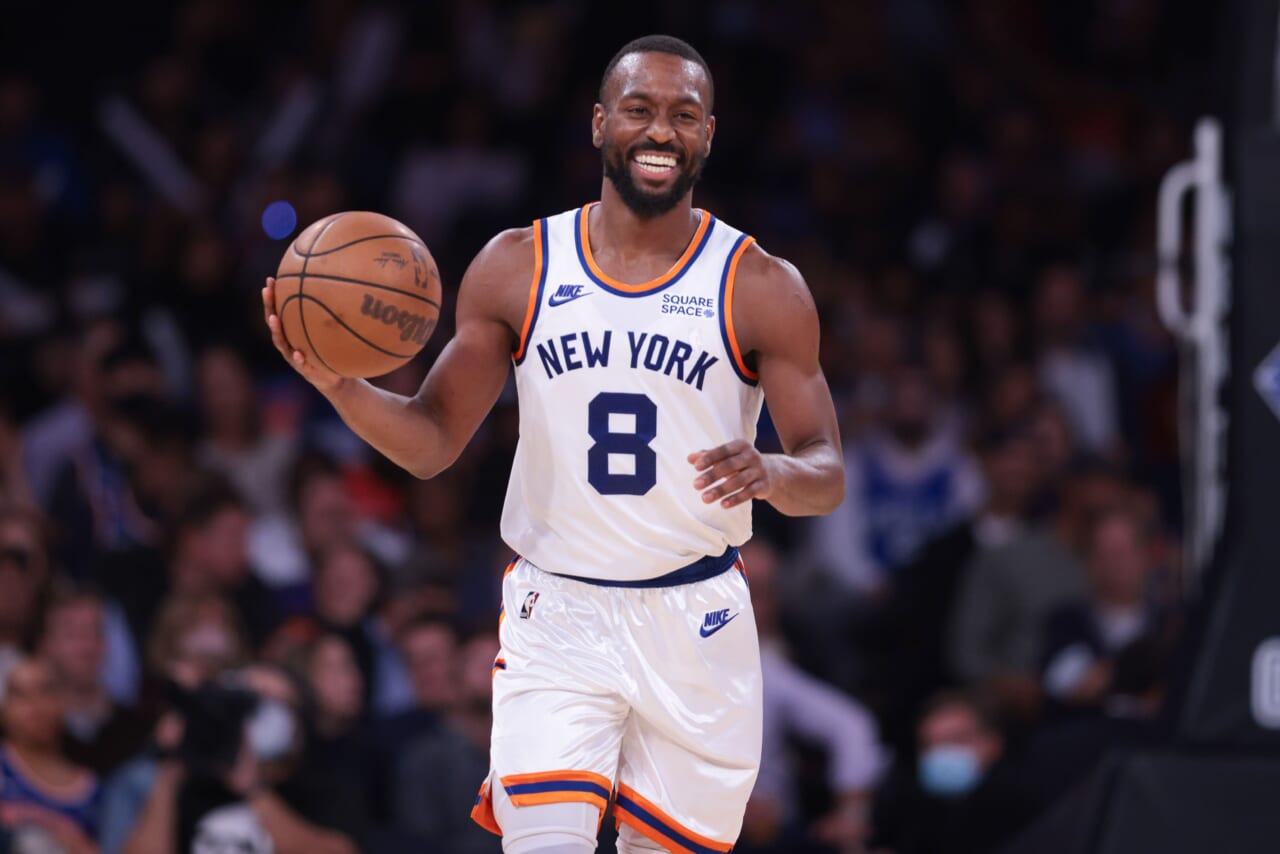 That kind of competitive nature Fizdale preaches to the young studs will bring out the best in everybody. No Handouts. Coach Fizdale will be seeking wins this season, and Allonzo Trier will be comfortable knowing he will be the primary and first scoring option of the bench for the Knicks.