New York Knicks: What happens if Kyrie Irving takes his talents to Brooklyn?

There’s a simple reality to Kyrie Irving potentially taking his talents to the Brooklyn Nets and dragging Kevin Durant along with him. The New York Knicks will have to settle for the next best thing, and that might very well be D’Angelo Russell.

The star Nets points guard had an All-Star season in 2018, averaging 21.1 points-per-game. However, he’s still the second, or even third point guard choice for the Knicks as Kemba Walker remains a possibility.

Irving has expressed his desire to join the Nets – an indicator being his signing with Roc Nation, the CEO being the brother of the Nets’ general manager.Â  Irving has already sat down with Durant and spoken about playing together in the Big Apple. At this point, signs are pointing towards the Nets, but ruling out the Knicks so early in the free agent window would be ignorant.

According to Ric Bucher of Fox Sports:

â€œIâ€™m told Kevin Durant has moved all his stuff to New York and will spend the summer there,â€ Bucher said on The Herd. â€œHe and Kyrie have met and have continued to discuss playing togetherâ€¦ Every indication says KD is making plans to be elsewhere.â€ 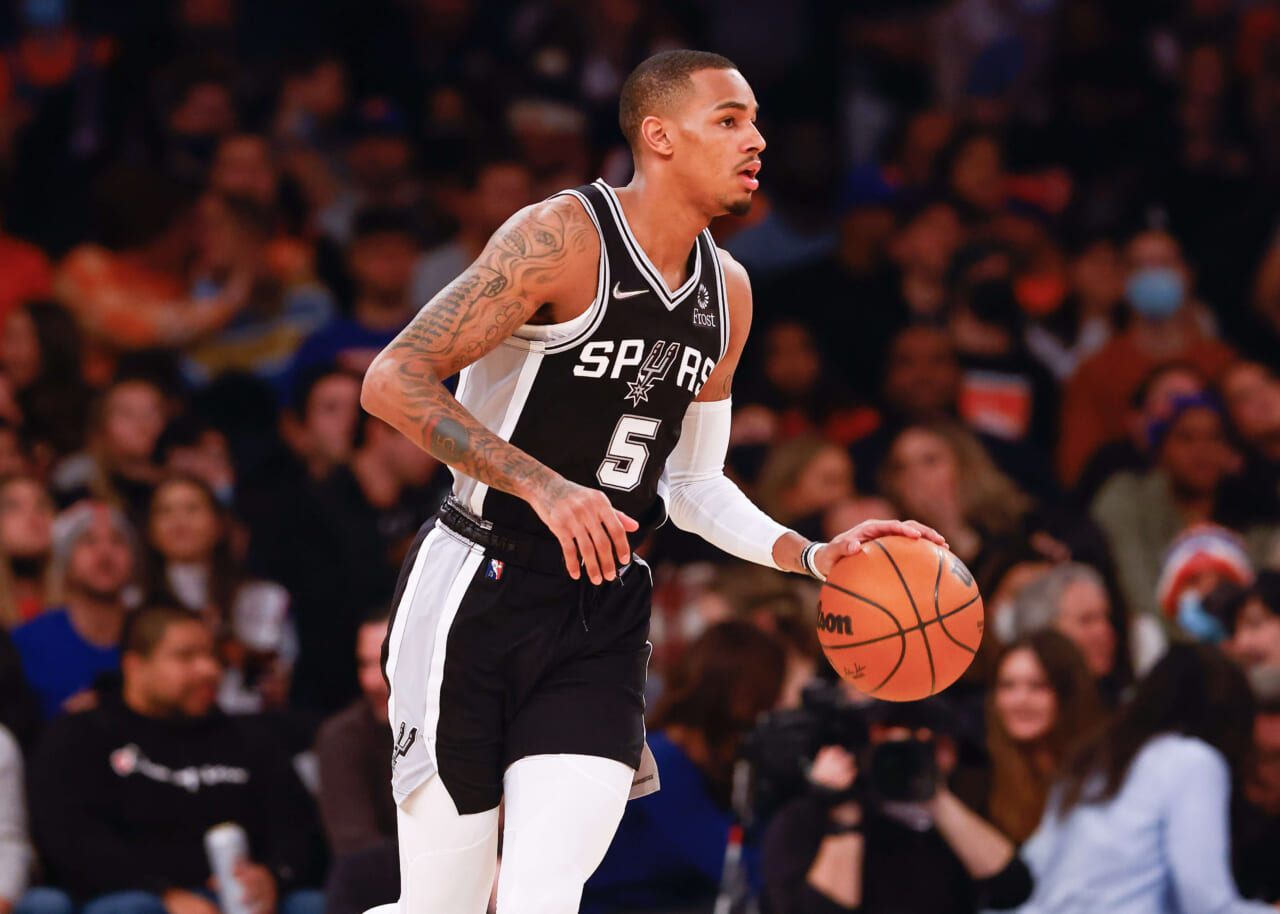 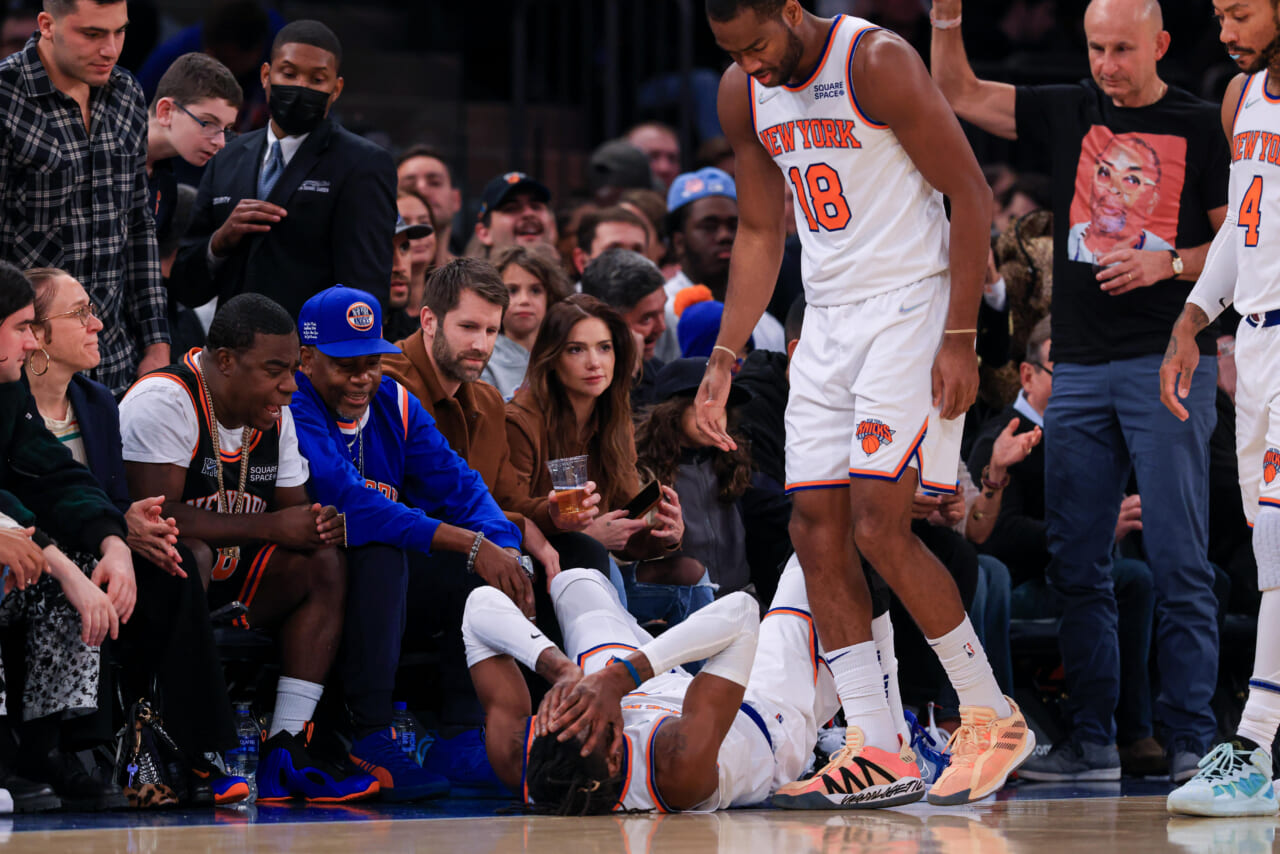 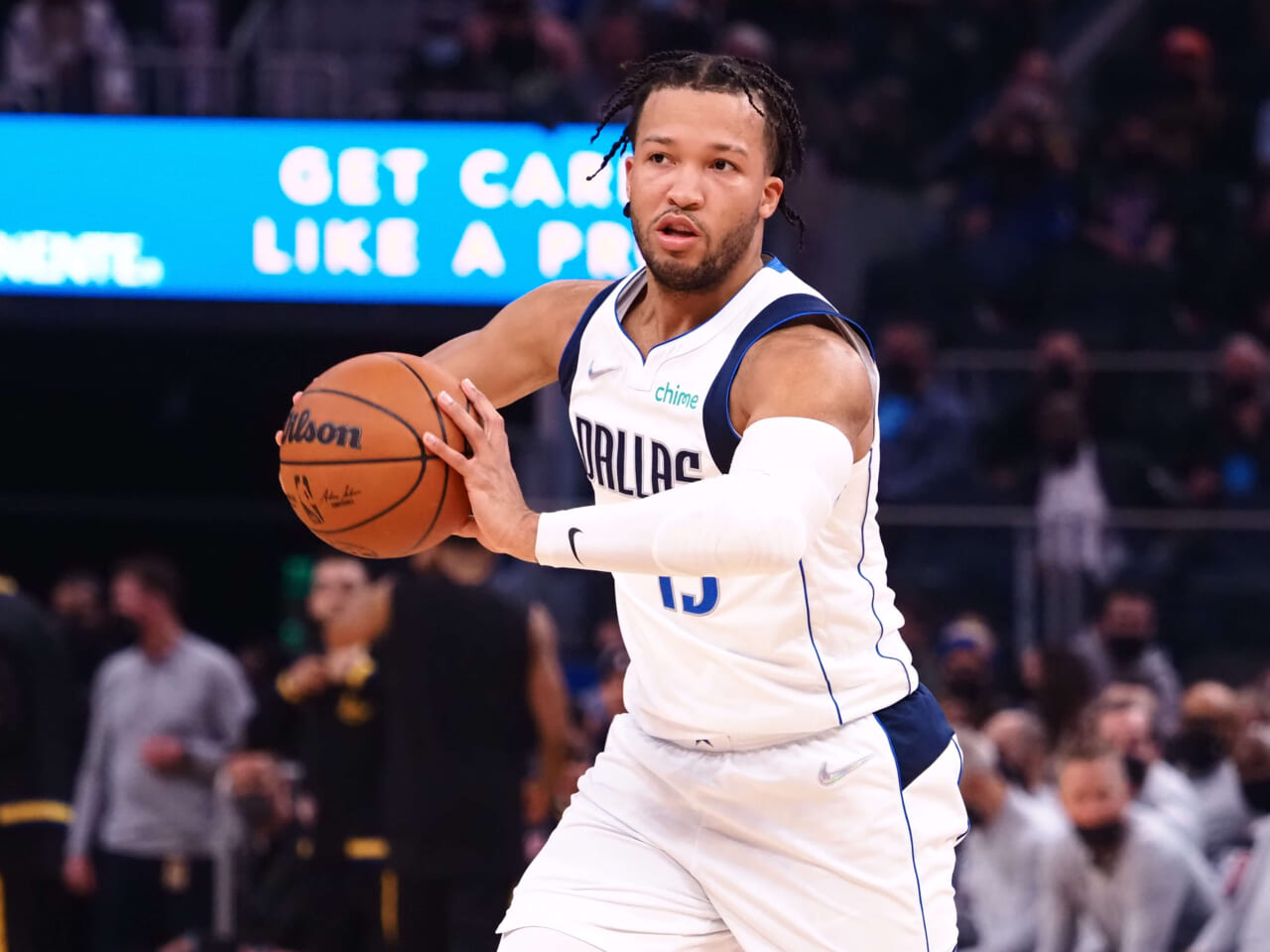 It’s fair to consider Russell, who’s comfortable in New York, a potential option for the Knicks given the injury to Durant and lack of confidence in Irving coming to The Garden. The point guard market will certainly dry up fast, and the draft doesn’t represent many good options aside from Ja Morant, who will likely take his talents to Memphis as they hold the No. 2 pick.

After the premium options, the Knicks would be left to choose from Ricky Rubio,Â Darren Collison,Â Patrick Beverley, andÂ Rajon Rondo.

With Russell at 27-years-old, it’s fair to say offering him a max contract would be a good idea. With only one inspiring season under his belt, it would be a risk, but he’s shown that he can play at an extremely high level, and providing him with the weapons to utilize offensively should help him develop even further. It will be interesting to see where the Knicks allocate more resources this offseason.