New York Knicks could have a chance at Ja Morant at No. 3

It seems as if the New York Knicks could have a chance at Ja Morant if the Memphis Grizzlies bow out:

While the odds aren’t in the favor of the New York Knicks to land Ja Morant with the No. 3 overall pick, there’s certainly a possibility.

Morant underwent a minor knee procedure to ensure he enters the NBA with a clean bill of health, according to ESPNâ€™s Adrian Wojnarowski.

Morant is expected to be fully recovered in three to four weeks, sources said.

In reality, Morant having this surgery actually helps his chances at the next level as it was just a cleanup procedure. The Knicks will bring Morant in to work him out before the draft, but the chances he lands in their laps is small.

However, the Knicks will still have a fair shot at Duke star, RJ Barrett, the 3rd ranked prospect in the draft class. It’s possible that teams actually rank Barrett ahead of Morant, a player that put on a show while Zion Williamson was out with an injury. In the six games, Zion was out, Barrett put up an impressive 26.1 PPG, 8.1 RPG, 5.1 APG.

The Memphis Grizzlies hold the second-overall pick in the draft – they have Mike Conley Jr. at point guard, averaging 21.1 points per game and 6.4 assists. He’s a solid point guard that has two years left on his contract, which would indicate they plan on developing Morant behind Conley if they elect to draft him. Most believe that Ja can be an instant starter in the NBA, which poses a theory that sees Memphis go in a different direction. 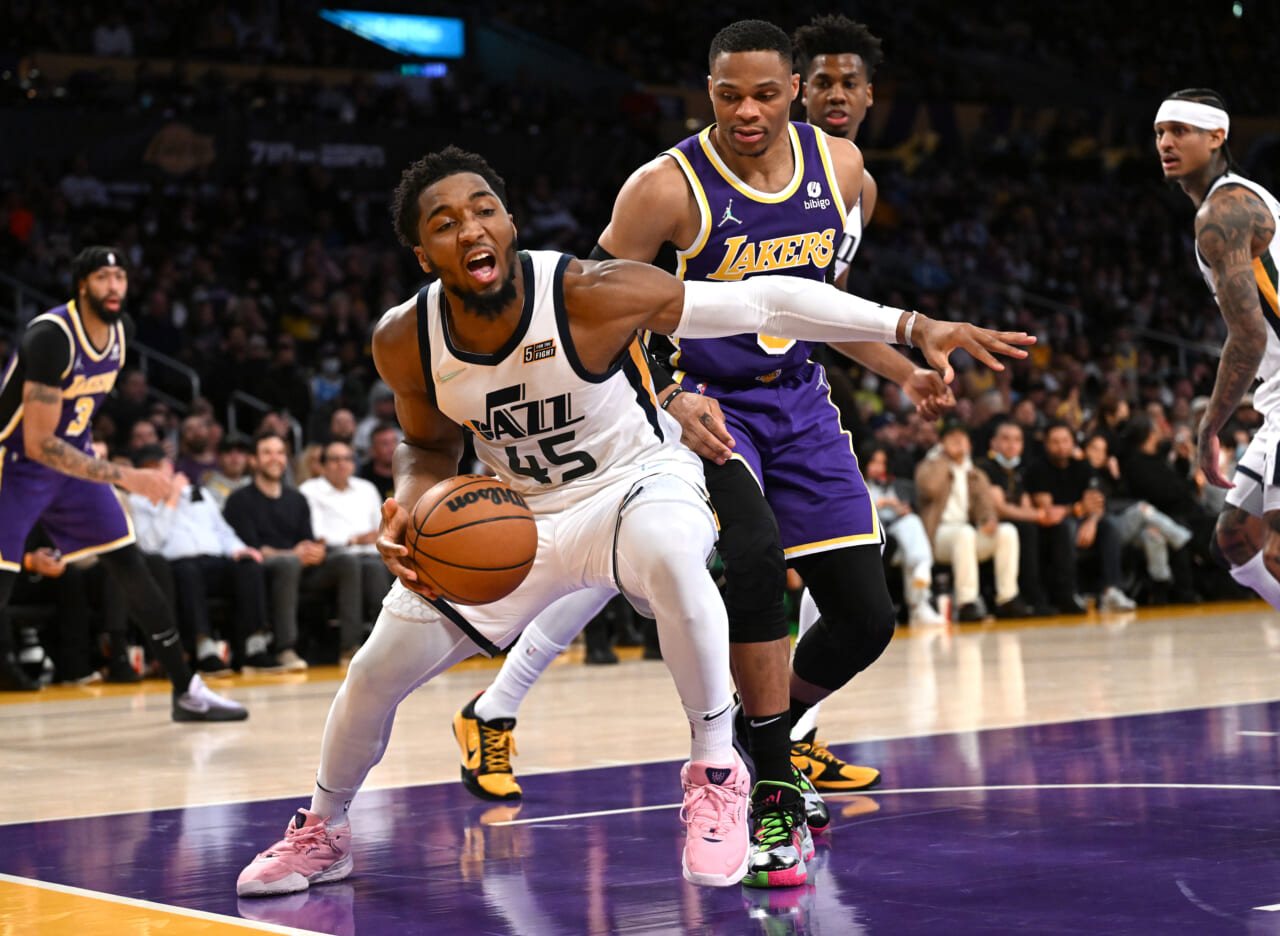 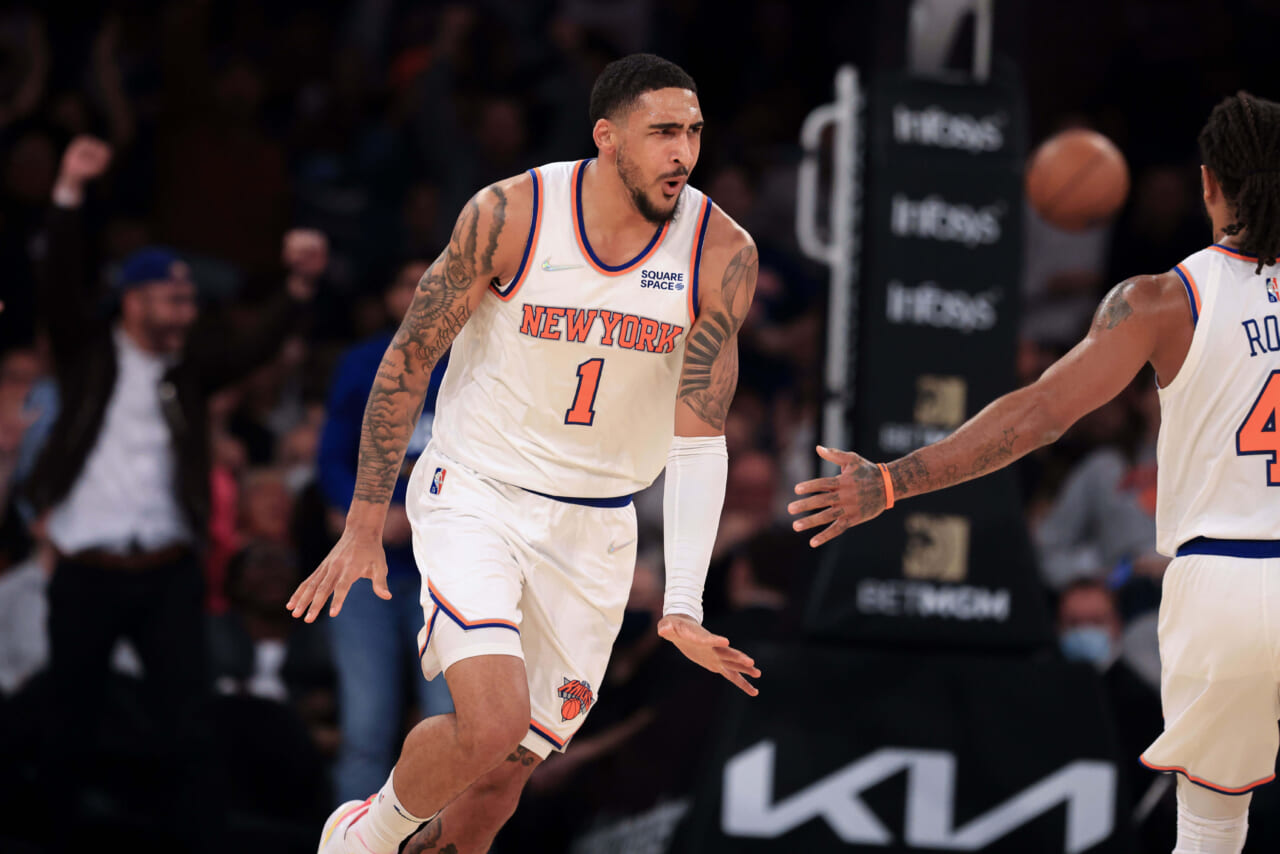 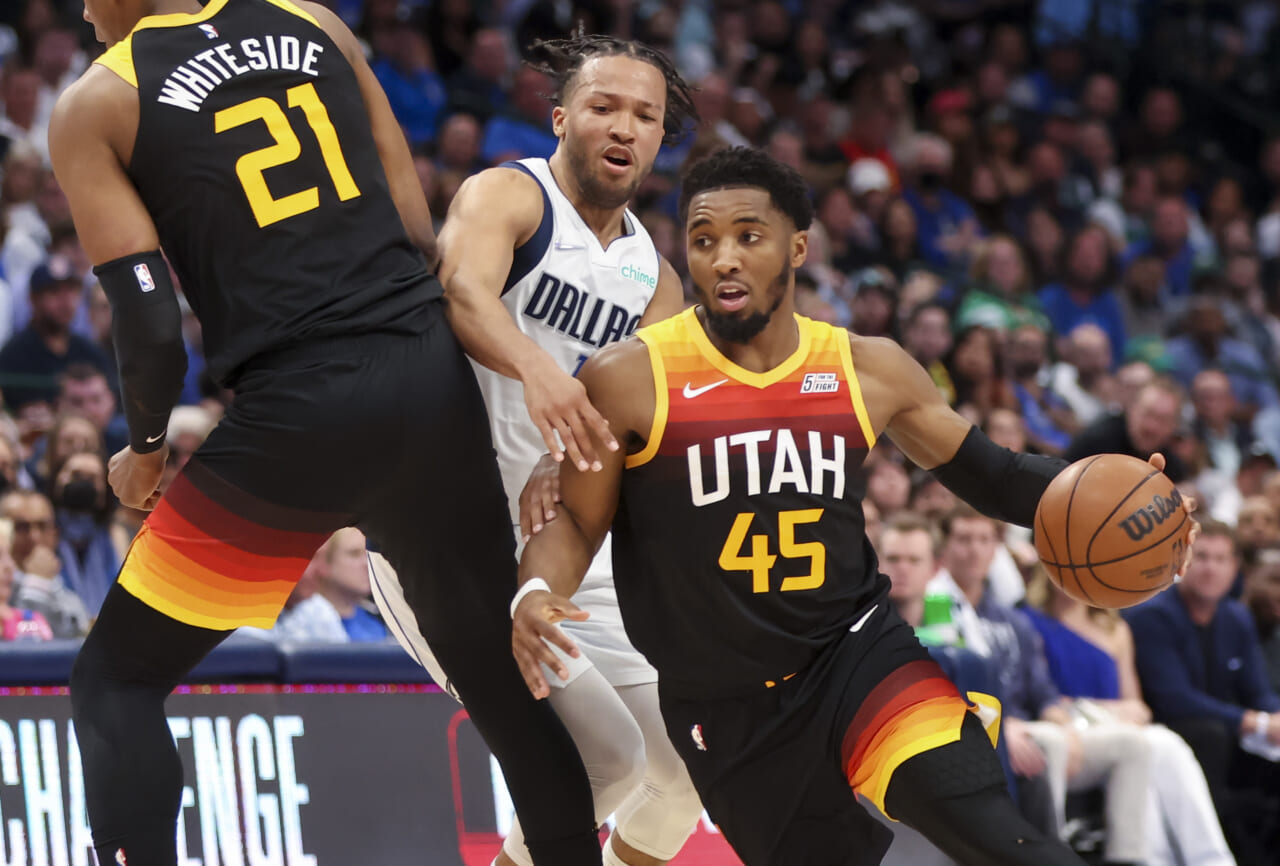 After the top three picks, the talent dropoff is massive in the upcoming draft. The Knicks would still be getting an elite offensive playmaker and defender in Barrett, but while he’s no Zion, there’s no question he would be an impactful player in the Mecca of basketball.

Marc Berman of theÂ New York Post has stated previously that the Grizzlies and Morant aren’t a guaranteed deal, presenting a sliver of hope for a Knicks team in need of a top-tier point guard to run the show in New York for the next five years.