Is the New York Knicks depth enough to carry them to the playoffs? 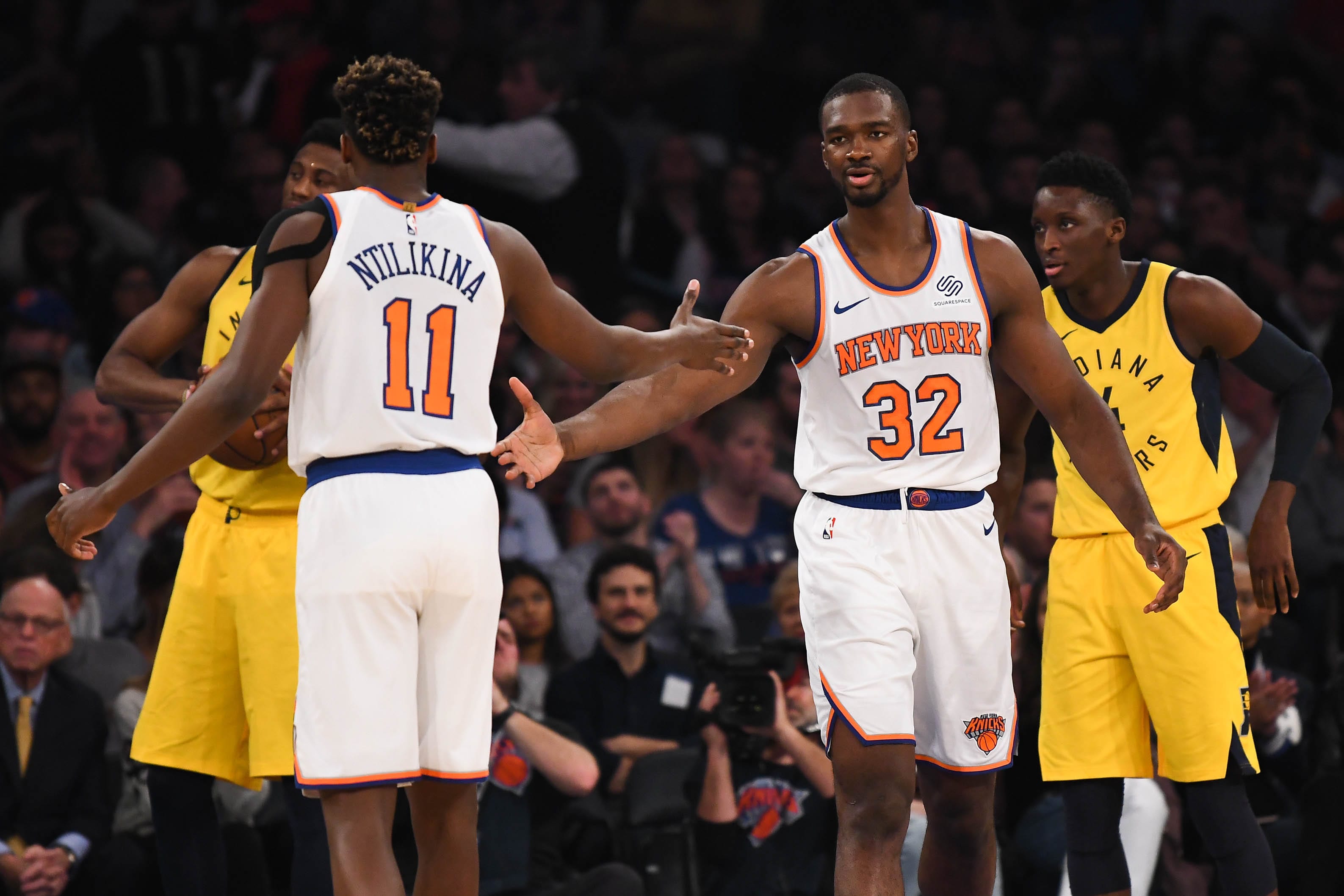 Can the New York Knicks survive off their depth?

While the New York Knicks have a questionable starting lineup, their depth is encouraging and has the quality to be one of the most productive in the NBA. However, without an adequate starting unit, it will be challenging to succeed at a high-level and earn a spot in the postseason.

Some might argue that the Knicks starting five is full of talent and capable of surprising us all. A more realistic bunch might hit on some of the questions marks that remain on the team. For example, the lack of chemistry the team currently has, the youth that they will put out onto the court, and the inconsistencies at their point guard position.

Dennis Smith Jr. might have a ton of optimism surrounding him, but he isn’t an elite scorer despite being an above-average athlete that comes up with momentum-changing plays on occasion.

It is expected that RJ Barrett, the Knicks third overall pick of the 2019 NBA draft, will be a starting player this season. There are plenty of challenges for him to overcome, and they will be displayed on the court daily. His lack of experience will limit the ultimate success the Knicks can have, but their depth might be able to supplement some of his deficiencies.

Second-round pick, Ignas Brazdeikis, has also looked impressive this off-season giving him a potential shot at playing time in 2019-20.

The reality is, the Knicks don’t have any superstars on their team after losing out to Kevin Durant and Kyrie Irving, but they do have plenty of productive players that can compensate to a degree. While the playoffs might be an optimistic goal at this point, they have the potential to raise a few eyebrows down the stretch.