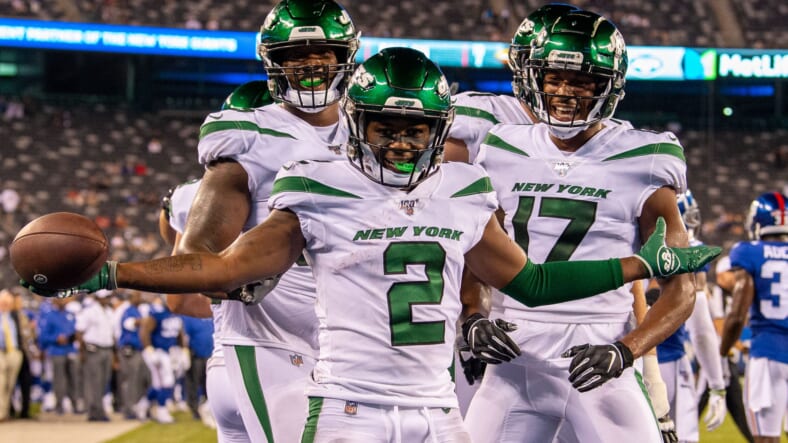 Tim White has a noteworthy motor and is extremely motivated to work diligently for his place on the team. He consistently works after practice to better each aspect of his game. He never stops grinding, and although he deserves a spot somewhere, Gang Green doesnâ€™t seem like his destination.

Deontay Burnett has a connection to the QB 1, Sam Darnold; heâ€™s got excellent hands and overall phenomenal talent that gets consistently overshadowed. He deserves the WR 5 spot and deserves to earn a place to demonstrate his capabilities truly.

Ryan Griffin and Trevon Wesco have been the two guys most likely to step in for Herndon during his suspension. Wesco has looked solid, and Griffin has been quiet. Wesco deserves to get a fair shot to prove himself. Right now Iâ€™d say although Wesco has had success and could still see the field, this seems to be the veterans job to lose.Â