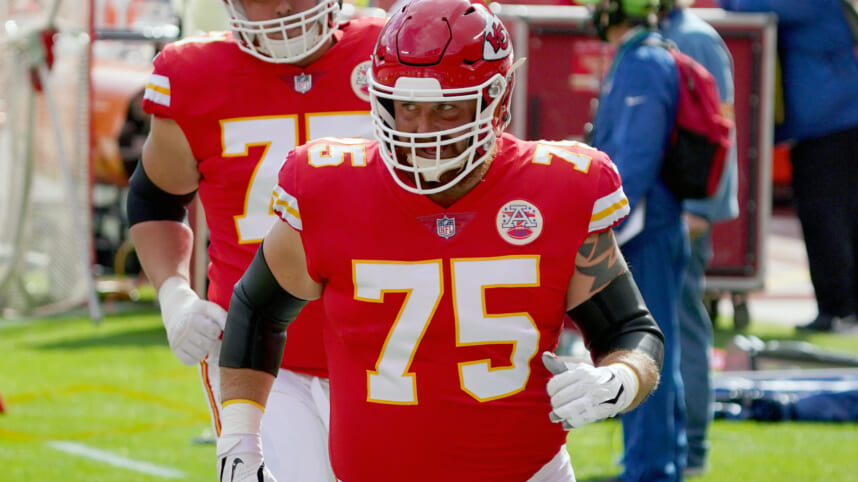 With the recent injury to George Fant, the New York Jets needed to make a move for an offensive tackle. The position for the Jets has just been decimated since training camp with Mekhi Becton, Duane Brown, and now Fant.

Last night, it was reported that the Jets signed Mike Remmers to their practice squad. The 11-year veteran will be elevated to the active roster in the next week or so as soon as he is ready to go.

What Mike Remmers is bringing to the New York Jets:

Off the bat, Remmers is an upgrade compared to the depth that was already in place, which was on display once Fant left the game Sunday. With Zach Wilson likely coming back this week, the Jets need a more proven offensive tackle.

Remmers provides tons of experience. He has been in the NFL since 2012, playing in 96 games and starting in 90. He is coming off of an injury from last year that landed him on injured reserve after playing in four games, starting two.

Where Remmers ends up playing for the Jets remains to be seen. He has predominately started at right tackle during his time in the league. That being said, rookie fourth-round pick Max Mitchell is playing well there already. So where exactly he fits in is still up in the air. That being said, any sort of upgrade at offensive tackle helps the Jets direly at this point in time.