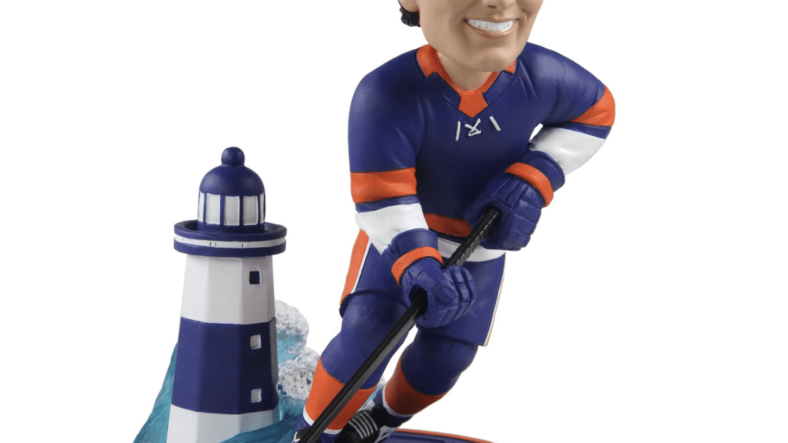 This bobblehead is a limited edition item, and when I say limited, I mean limited. There are only 144 of these bobbleheads created, and they will sell fast. At the small price of just $50, you can be one of the only people in the world to own this beautiful bobblehead. Again, these bobbleheads will sell fast, so be ready to pounce on them. The bobblehead will be going live for sale on 4/21/2021 at 11:00 AM EST on FOCO’s official website. If you’re not on https://www.foco.comÂ at 11 AM EST on 4/21/2021, you can kiss your dreams of having a limited edition Mat Barzal bobblehead goodbye.