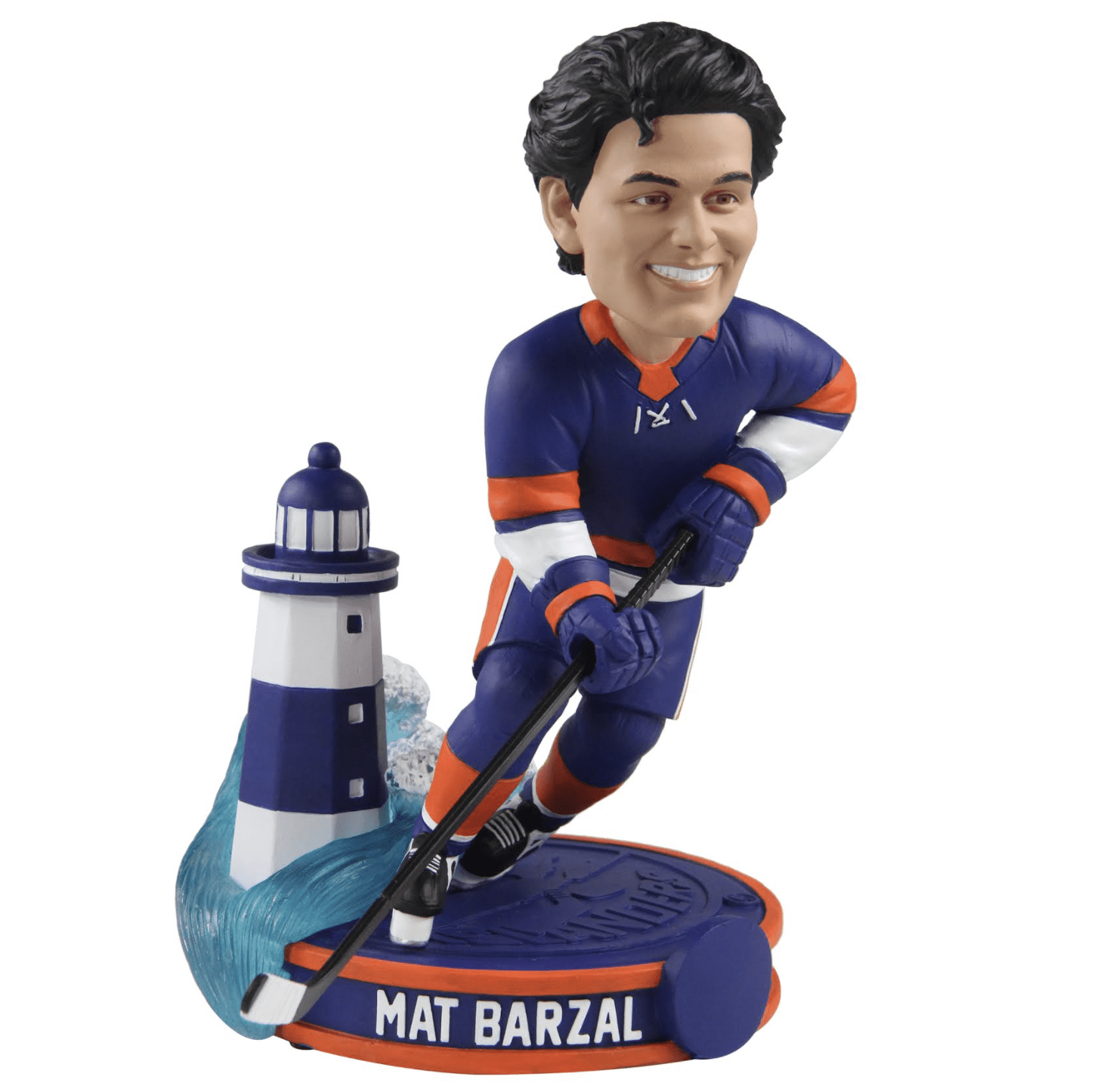 This bobblehead is a limited edition item, and when I say limited, I mean limited. There are only 144 of these bobbleheads created, and they will sell fast. At the small price of just $50, you can be one of the only people in the world to own this beautiful bobblehead. Again, these bobbleheads will sell fast, so be ready to pounce on them. The bobblehead will be going live for sale on 4/21/2021 at 11:00 AM EST on FOCO’s official website. If you’re not on https://www.foco.com at 11 AM EST on 4/21/2021, you can kiss your dreams of having a limited edition Mat Barzal bobblehead goodbye. 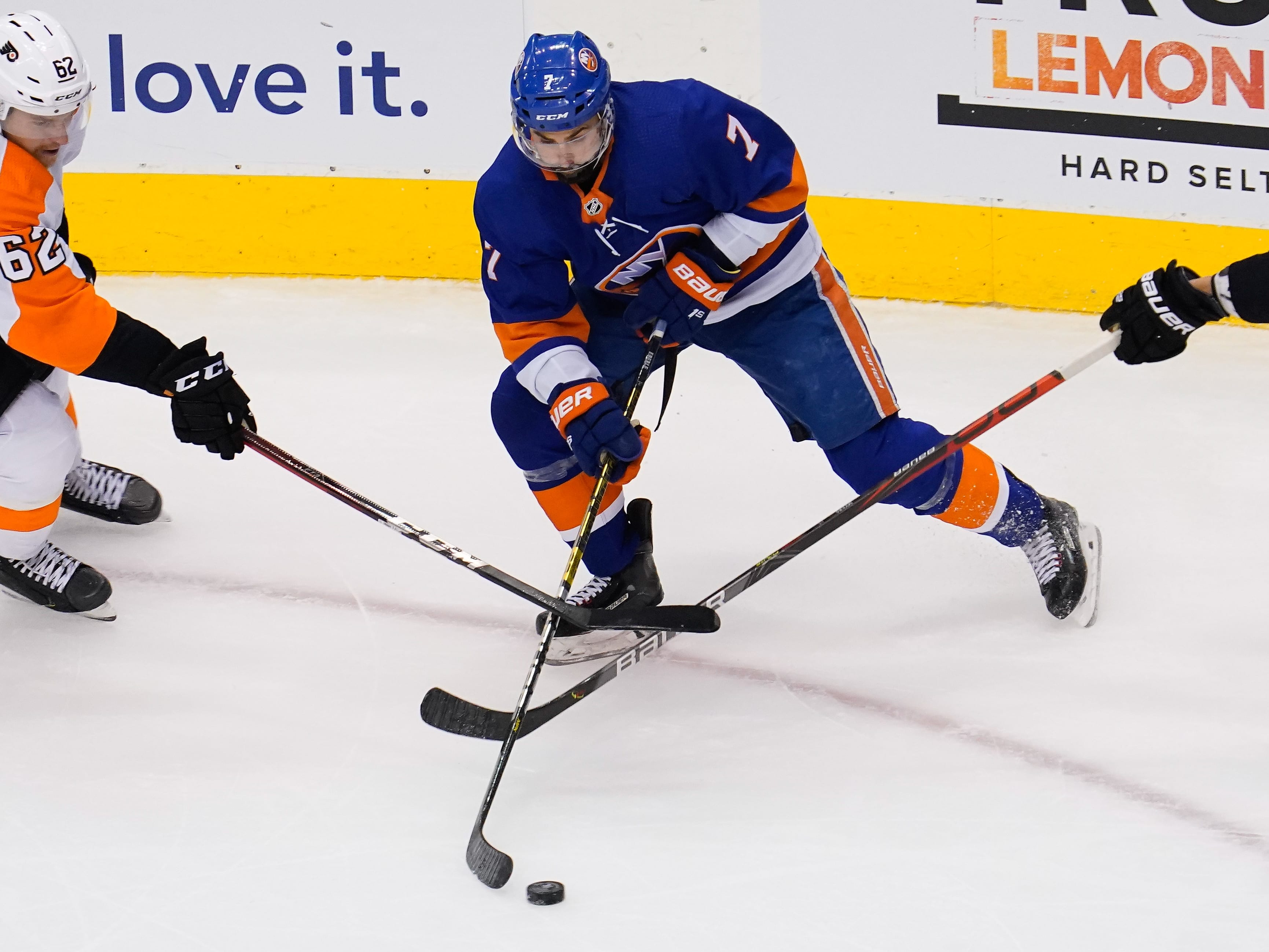 The New York Islanders are the hottest team in the NHL currently, they sit first in the Eastern Division. They also are tied for 3rd best in the entire NHL. They’ve won 7 straight games, had points in 18 of their 20 games, and still haven’t had a regulation loss at home.

This style of play and success differs greatly from their standing about a month ago. A month ago, the Islanders couldn’t buy a goal or a win, and their goalies were left out to dry every single game. Nowadays, everyone on the Islanders can score at any given time, they can’t seem to lose, and the defense has stood on their heads. What changed in just a month’s time?

The Islanders have some of the fastest players in the league, such as Mat Barzal, Anthony Beauvillier, JG Pageau, etc. Offensive zone time and passing improve when players are skating. If you’re flat-footed in the neutral zone or while receiving a pass, there are very few opportunities. Players like Jordan Eberle and Josh Bailey have improved greatly on moving their feet all the time. Defensemen such as Nick Leddy, Adam Pelech, and even Scott Mayfield have all created glorious chances through their skating. The whole team is skating, and not a single team can keep up.

I cannot stress how important confidence and momentum are to a team’s success. Back in February, players like Brock Nelson, Cal Clutterbuck, and many more couldn’t buy a goal. Look at these guys now, Nelson is second in goals with 11. Even Matt Martin has 5 goals, which is the same amount he had all of last year. The forwards feel as if they can score on every shot. The defensemen are confident in finding their assignments and pushing them off the puck. The goalies are playing some of the best Hockey they’ve ever played. All this confidence and momentum has lead to an Islander team that is tied 3rd in the league. 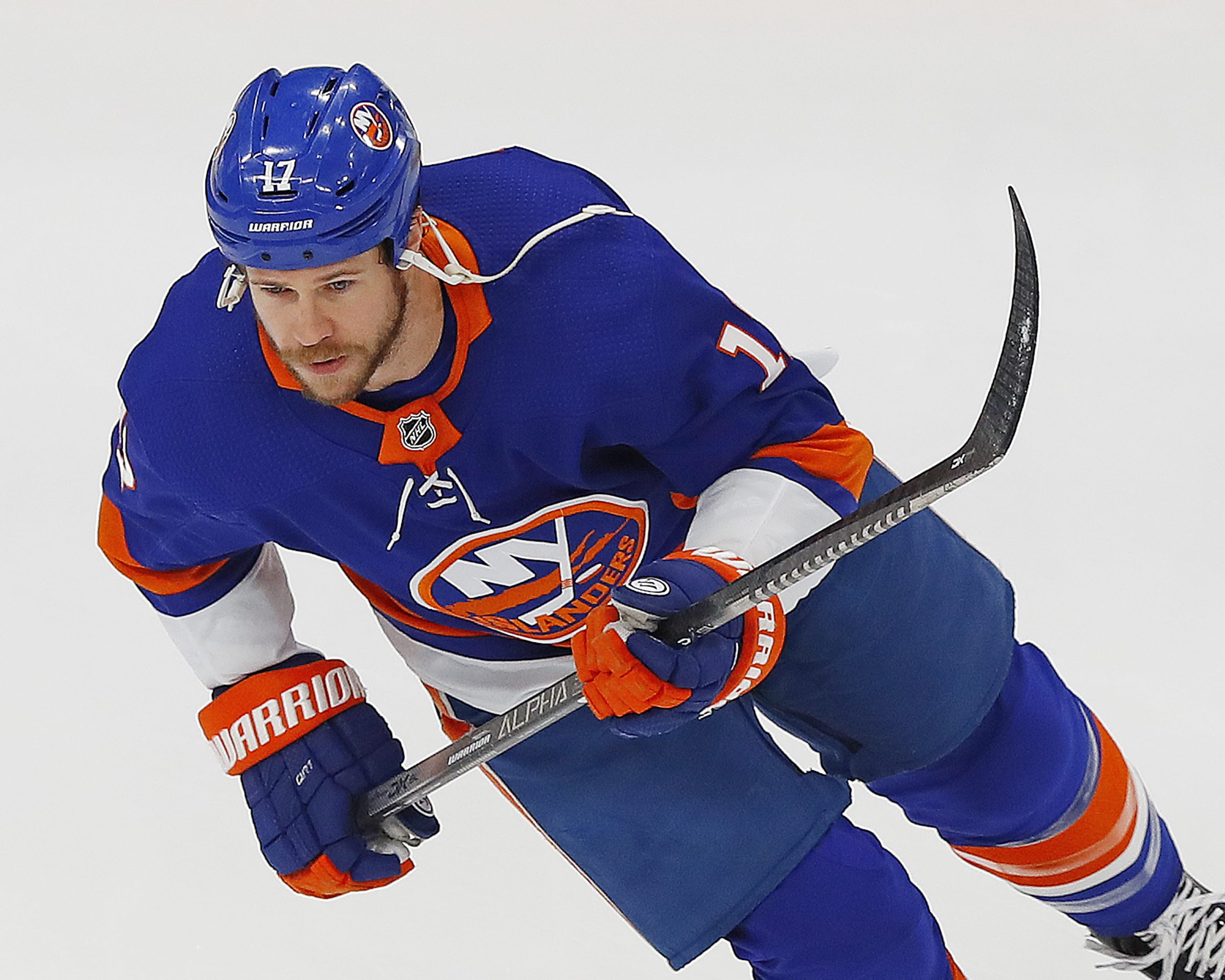 Longtime New York Islanders enforcer Matt Martin has just signed a new deal to stay with the team. The deal is worth $1.5 million dollars over 4 years. A long deal, but this will certainly keep Martin in town for the rest of his career. This deal is beautiful if you truly know what the 4th line brings to this team. There are several implications for the team’s plan going into the future with this contract. So, what does Matt Martin’s new contract mean for the Islanders?

Ross Johnston was signed to a four-year deal worth $1 million dollars a year recently. Martin has also been re-signed for four years, so what does this mean for Ross Johnston? I believe this is basically the end for him on the Islanders. I will forever standby the fact that Martin is a better Hockey player than Johnston. When you need someone to apply pressure and maybe score, you put in Martin. When you need an enforcer who can just beat people up, you put in Johnston.

This is the NHL, not the UFC. Playing good Hockey is way more important than beating up the other team and taking penalties.

Andy Greene will most likely also sign for an amount around that. I would say a deal around 1 year worth $850k.

Mat Barzal will take almost all of the remaining cap space left with about $800k left for Kuhnhackl. Johnny Boychuk must officially retire first for all this to work, I don’t know what’s the holdup though. And Dmytro Timashov’s new deal is still waiting to be announced. Don’t worry Isles fans, they will resign Barzal soon. 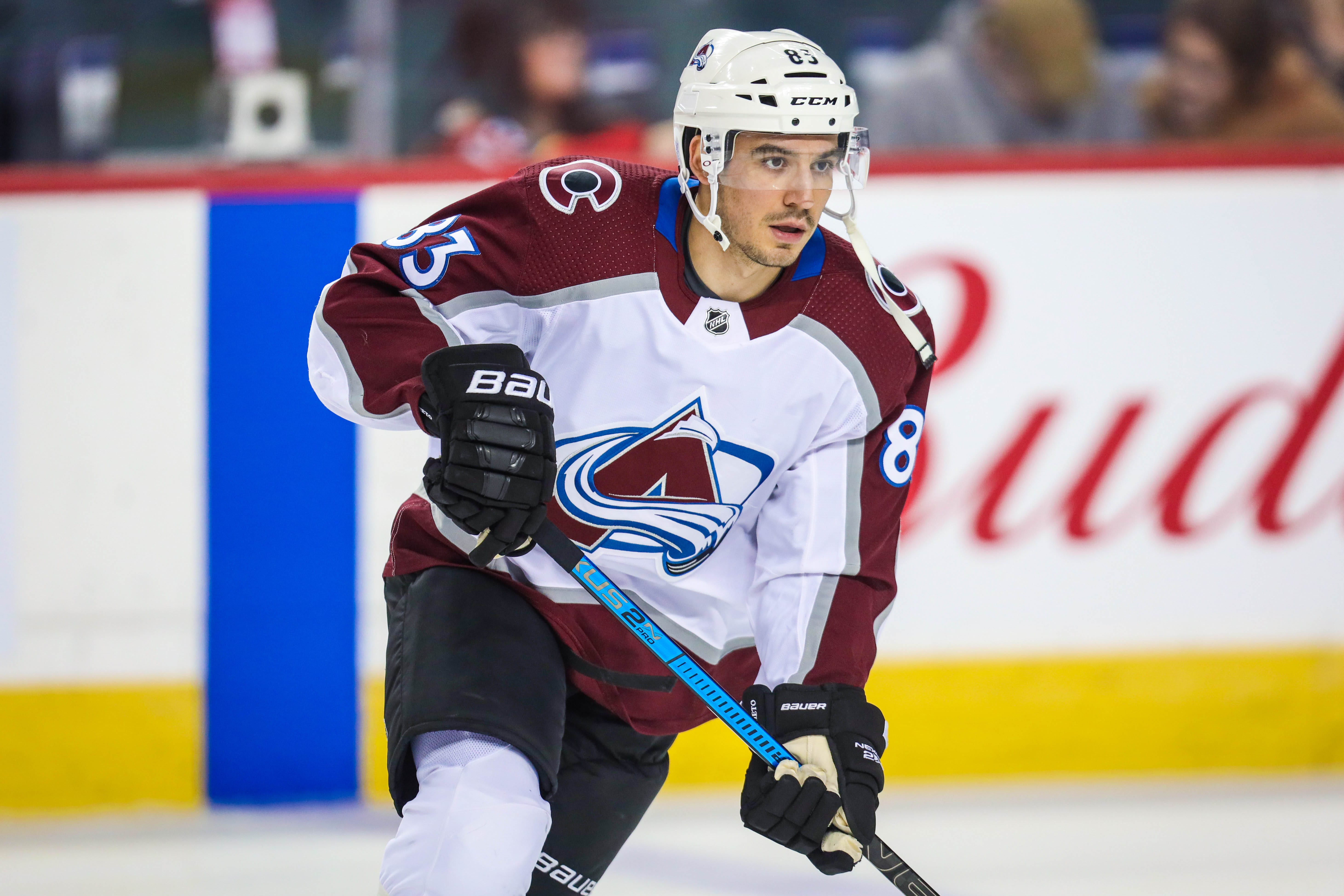