Sometimes, even trusted sources make mistakes. The Athletic’s Ken Rosenthal claimed that a player close to New York Yankees closer Aroldis Chapman stated that there is a “one million percent” chance the All-Star opts out of his contract after 2019.

Not even 24-hours later, Chapman clarified that “the report is completely false.” (MLB.com)

“I haven’t even spoken to my agent about it. Like I said before, we have a big task in front of us, which is to win the division and win the World Series. That’s the main focus for me right now. Contract stuff hasn’t even crossed my mind at all.”

With the World Series certainly in reach this season, why would Chapman be willing to part ways with the most exciting and successful team in baseball? Considering the fact that a majority of the roster has been injured this season at one point or another, it’s safe to say when all are healthy they can be an unstoppable force.

Following this season, Aroldis will have approximately $34.4 million remaining on his five-year, $86 million contract he signed before the 2017 season.

Donâ€™t always believe what you hear in the media. Yankee 100% pic.twitter.com/H1IcfO9V2s

The 31-year-old still has one of the games best arms in terms of power and speed. He has 25 saves over 29 games boasting a 2.45 ERA in 39 appearances. The contract shouldn’t even be on his mind with the Yankees earning a six-game advantage over the Tampa Bay Rays who are in second place in the AL East. 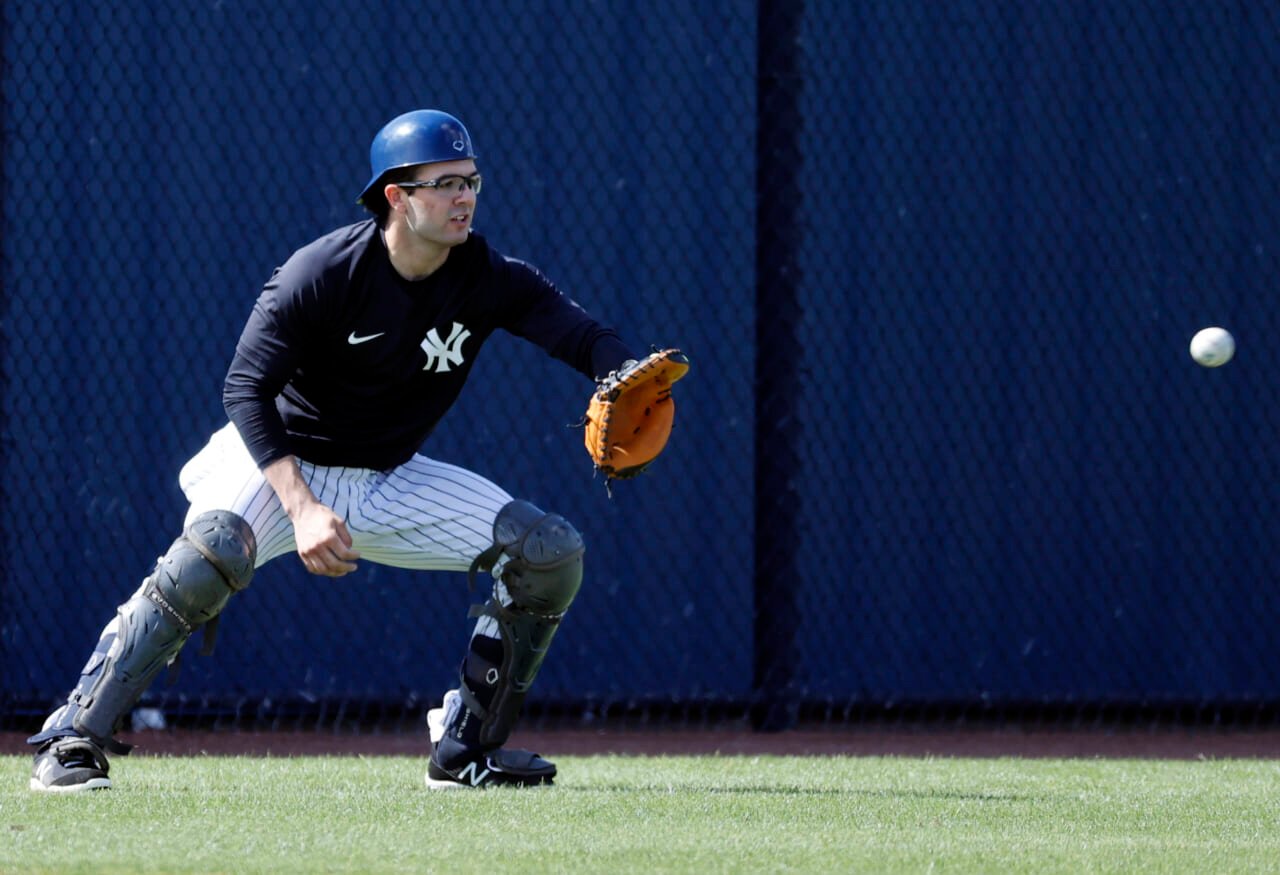 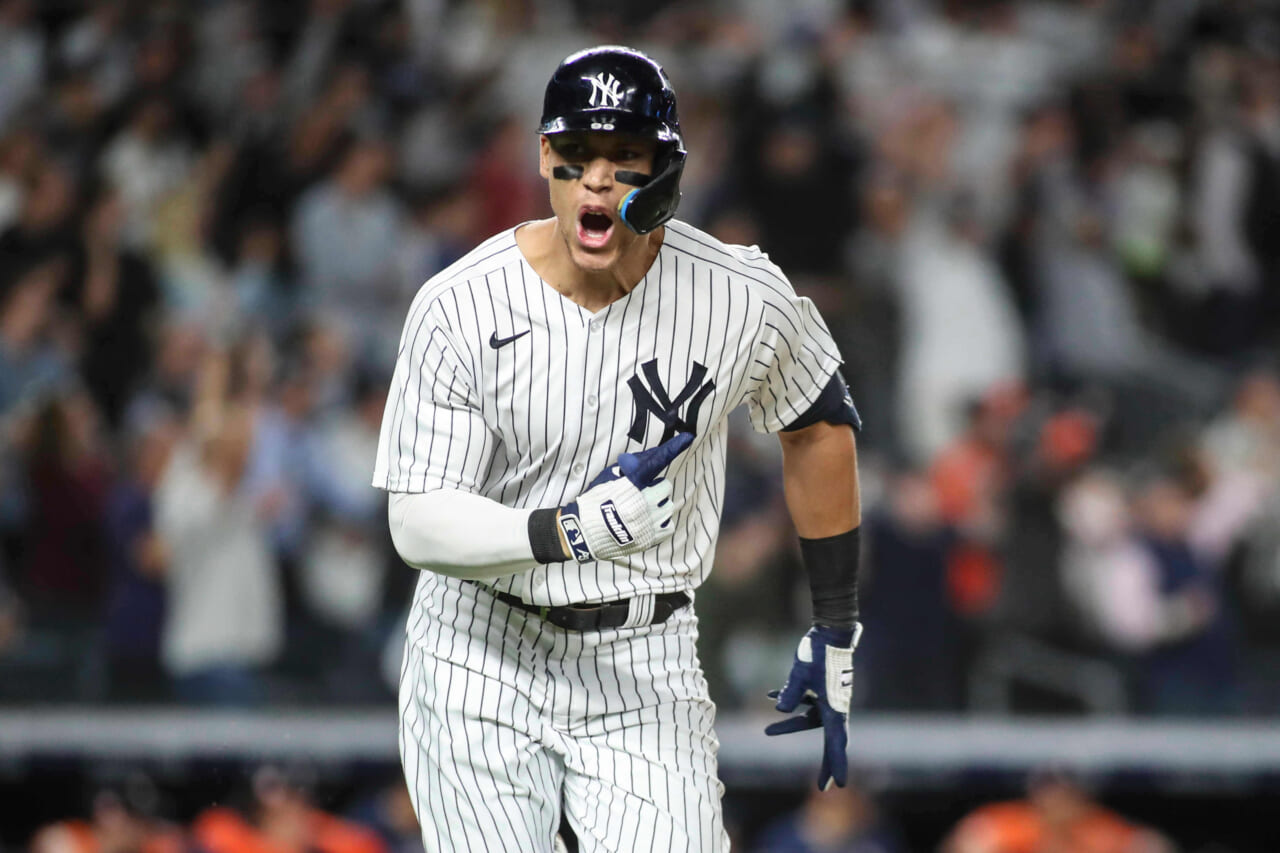 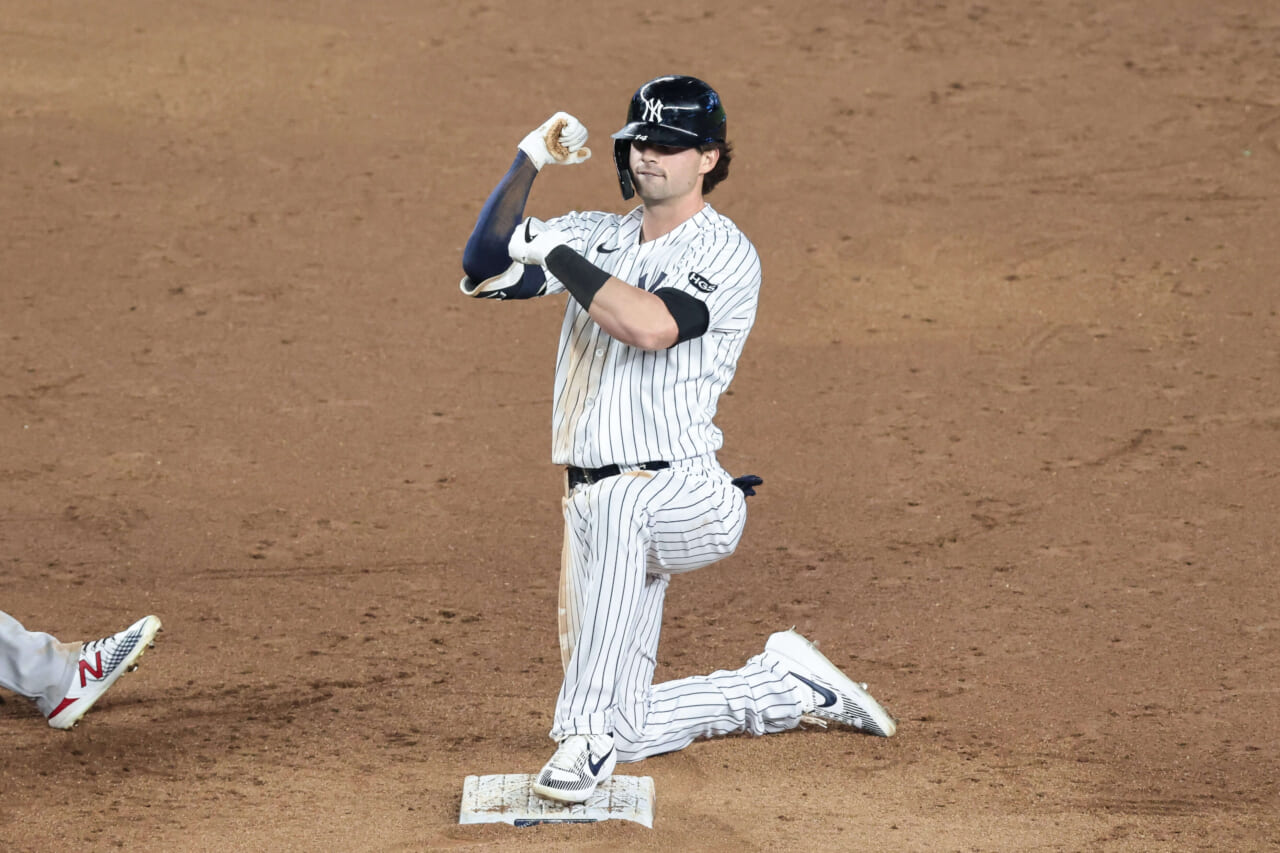 The New York Yankees have nothing to worry about…yet:

The season’s end is usually a good time to think about restructuring contracts, and I can see the Yankees giving him more money to ensure they keep one of the league’s most dominant closers. It’s also possible they let him walk and pursue other options — younger options.

“But the truth is, honestly, I feel really good here,” Chapman said. “There’s no reason for me to start thinking about changes or anything like that. I feel great here. Eventually, when the season is over, I’ll sit down and talk about it. No need right now.”

Hit it right on the head Chapman, winning is fun, isn’t it?