New York Giants: Center Is The Most Valuable Pick In The Second Round 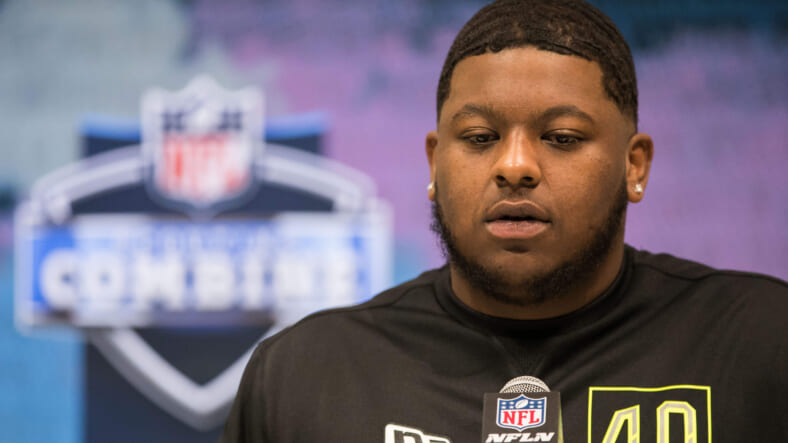