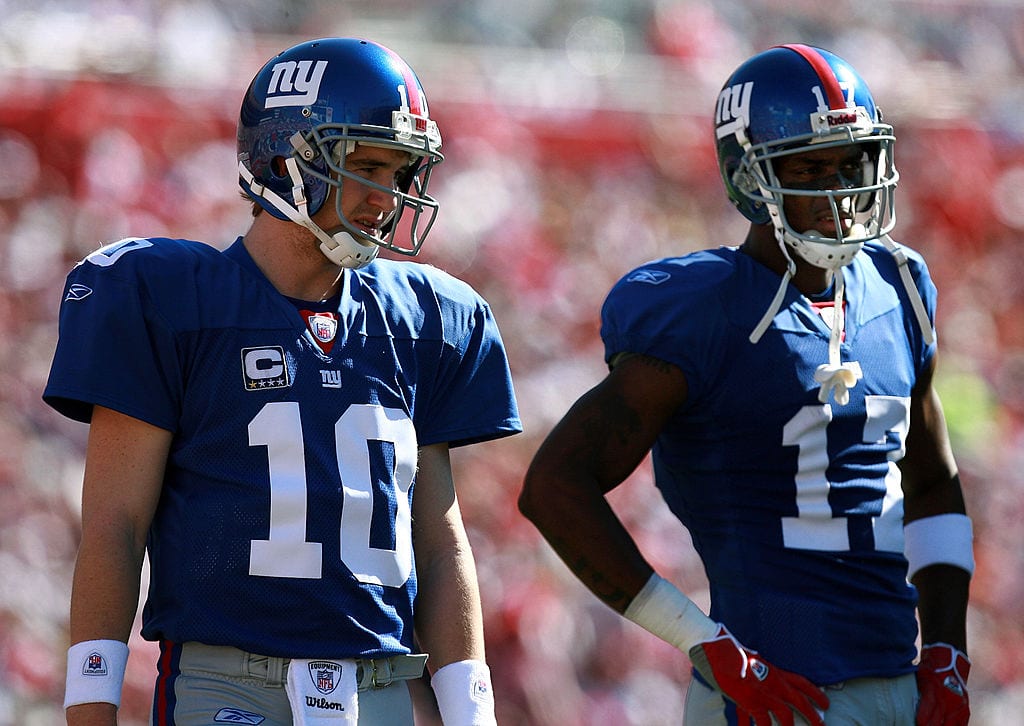 With Eli Manning finally reaching the end of the road after a lengthy 16-year-career with the New York Giants, the old Hall of Fame debate bubbled to the surface.

Some feel as if the longevity of Manning’s career and consistent health contributed towards his mammoth-like numbers, and that winning two improbable Super Bowls isn’t enough to justify being inducted into Canton.

I believe Manning is a shoo-in to make the Hall of Fame. Manning’s numbers are skewed by a variety of factors, primarily at the expense of Jerry Reese’s poor drafting and inability to piece together a serviceable offensive line. During Manning’s second Super Bowl run, his defense ranked poorly across the board, but his postseason heroics willed them to a victory over the New England Patriots.

His defense ranked 27th in the league during the regular season, as he posted insane numbers in the playoffs (1219 yards, 9 TDs, 1 INT, 65.0 completion percentage.

While some might feel this isn’t worthy of the Hall of Fame, his former teammates, Plaxico Burress, undoubtedly does:

â€œHe will go down as one of the greatest quarterbacks in NFL history of all time,â€ said Plaxico Burress, who caught the game-winning touchdown in the Giantsâ€™ Super Bowl XLII victory over the previously unbeaten Patriots. â€œHeâ€™s a first-ballot Hall of Famer in my book. To be able to come to this city and this market, and go through the criticisms and all of the things he had to fight through on a week-to-week basis. â€¦ Nobody got it worst than he did when things werenâ€™t going well, and he never wavered.â€

The New York Giants isn’t an easy team to play with, mainly due to the attention:

Playing in New York is not an easy task, but Eli did it was class and respect. The criticism he suffered through is something to consider in this argument, but at the end of the day, never missing a game due to injury and walking away with two Super Bowl wins should be enough to join the league of legends.