It’s uncertain where the bar should be set for New York Giants quarterback Daniel Jones. The pressure is obviously on for the third year player, and the Giants have added a lot of talent to help him. However, given his struggles and up and down play through his first two years, many are having a hard time making a surefire prediction and figuring out just where Jones will land record wise in 2021.

While not everyone agrees on what would be an acceptable level of performance for Jones, former Giants QB Phil Simms has some idea about where the bar should be set. It’s also lower than you might think based on the amount of pressure on Jones.

“If the Giants go 8-9 and Daniel Jones plays well and you can see that he’s the guy, Giants fans will be happy,” Simms told CBS Sports. “But if they go 8-9 and he doesn’t play well, then we’re gonna have that debate. ‘Oh, should they draft a quarterback, should they do this,’ or whatever. So it’s really a fine line there. But I think if he plays well, that will make a lot of people feel good regardless of the record.”

He went on to claim that the Giants aren’t going to win the Super Bowl this year, but that they need to show progress regardless.

It’s an idea that makes sense. Showing progress is why last season is held in higher regard than the couple of seasons before it even though the Giants still missed the playoffs and ended up with a high draft pick again. But repeating the same step forward will be harder this year. The Giants aren’t starting from the bottom again, after all.

A make or break season for Jones?

It’s been called a make or break season for Daniel Jones quite a lot this year, with most assuming that his performance will play a large role in whether or not the organization stays with him in the coming years. But it’s also a dynamic that Phil Simms isn’t exactly the biggest fan of.

According to him, there’s a lot more to winning than just the quarterback.

“I don’t care who you are, you can’t get it done unless you have the right pieces – the organization, the owner, the coordinator and players – around you. But it doesn’t matter. The media, the TV media — probably more than even the print media now — it is, ‘Make or break, he’ll never win a Super Bowl. Well, how many has he won? What about the playoffs?'” Simms continued.

He said that in today’s world, we’ve narrowed things down to just looking at the head coach and the quarterback.

The Giants may be a victim of that dynamic, as a lot of focus has gone on their quarterback situation, but as other areas of the team improve and Daniel Jones remains a part of the picture, there will of course be a lot of questions about whether Jones will improve with the rest of the roster.

We’ll get those answers this season – but whether this really is a ‘make or break’ year for Jones is something that only the Giants leadership likely knows the full answer to. 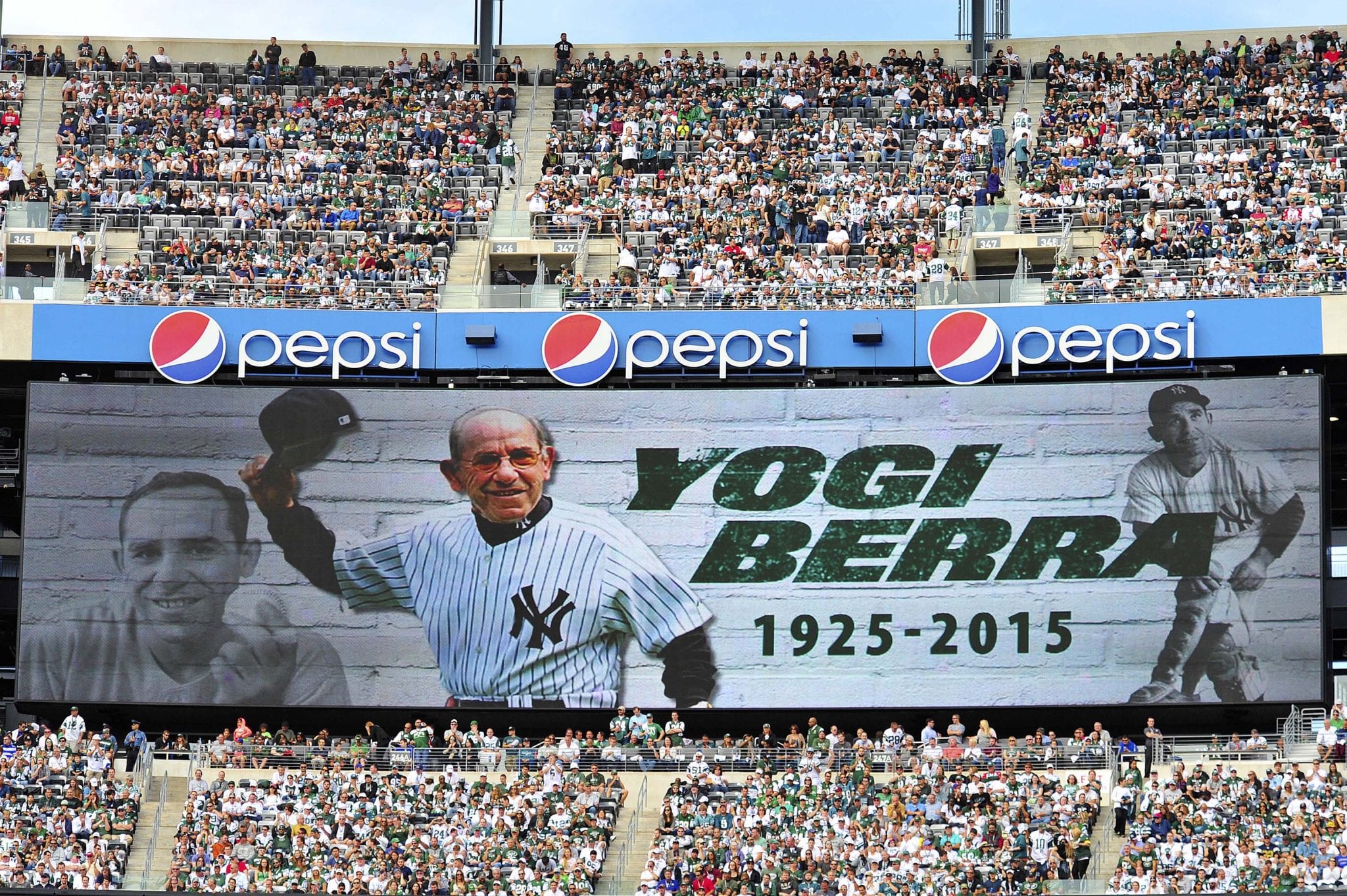