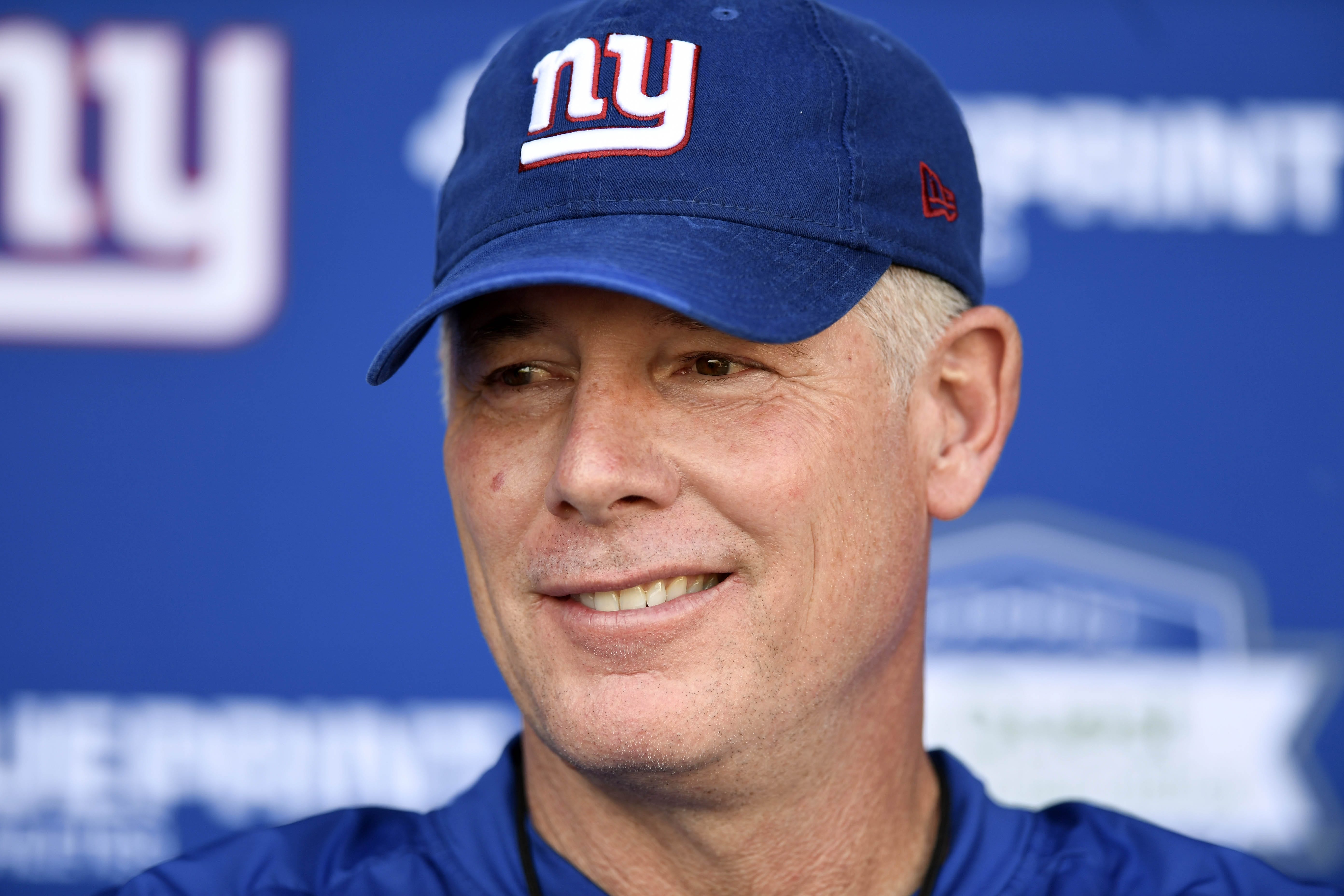 The city of New York is a tale of two quarterback battles right now. For the Giants, Eli Manning enters this season as the starter while Davis Webb and Kyle Lauletta battle to prove that they can be his successor.

With the Jets, however, the competition for the starting job is between the rookie Sam Darnold and the 25-year-old Teddy Bridgewater, the latter joining the Jets on a one year deal after the Vikings signed veteran Kirk Cousins. While some may consider the Jets and the Giants to be rivals, the two quarterback competitions are linked right now by one man: Giants head coach Pat Shurmur.

Some fans have suggested a trade for Teddy Bridgewater, and the idea gets more interesting when you look at Shurmur’s past jobs. He was the interim offensive coordinator for the Vikings in 2016 and took over the job full-time in 2017, meaning he already has experience working with Bridgewater.

It’s something that Shurmur mentioned after Sunday’s practice. “I was standing just a few feet from him when he had his injury and it was a very tough deal. It went from worrying about whether he was going to be able to walk again to now he’s out there playing. I’m certainly very happy for Teddy.”

Of course, it’s nothing out of the ordinary for a coach to be happy about one of his former players making a successful return from injury. But the fan theories about trade talks will likely heat up after Shurmur praised Bridgewater some more, showing that he does indeed have a high view of the Jets quarterback.

“Teddy is an outstanding, competitive guy and he’s got a unique charisma… I’m thrilled for whatever success he’s having. I did peek at their game and it appears to me like he’s playing pretty well,” he said. “The only thing I would say is don’t sleep on Teddy, because I think he’s got it in him.”

With Davis Webb struggling, and Eli Manning’s inevitable retirement looming in the future, a trade for Bridgewater looks like a real possibility. However, since Bridgewater is on a one year deal, it could easily backfire and turn out to be a one year rental that doesn’t help the team at all.

It’s a matter of how much the Giants are willing to risk to find their potential quarterback of the future, assuming that they don’t consider Kyle Lauletta to fill that role just yet. If the trade does happen, however, the link between Bridgewater and  Shurmur should be a factor.