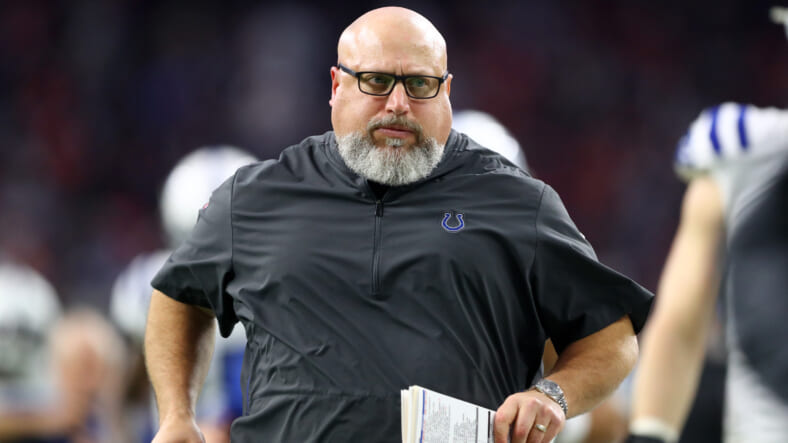 It’s not long since the New York Giants had their top cornerback missing due to a close COVID-19 contact. This time, the team will have someone else missing with one game of the season left. And instead of a close contact, it’s a positive test. The person this time is Dave DeGuglielmo, the offensive line coach of the Giants who joined midway through the season in a slightly controversial hiring.

There are two other potential close contacts. Giants facility will still remain open and the team is proceeding with its regular practice and meetings.

The team has come out in a statement acknowledging the positive test and stating that two other close contacts were isolated.

“The Giants have been informed that offensive line coach Dave DeGuglielmo has tested positive for COVID-19. He was immediately isolated, as were two potential close contacts, and we are currently working with the leagueâ€™s chief medical officer. Quest Diagnostics Training Center remains open, and the team is following its normal practice and meeting schedule today,” the statement from the Giants read.

DeGuglielmo already has a replacement lined up for Sunday. That coach is offensive line assistant Ben Wilkerson, unless there’s a late change. With little time between now and the Dallas game, it’s easy to believe that we would have heard about it already if either of the close contacts were Giants players.

But, while it looks like the Giants are in the clear and will avoid any players ending up on the reserve/COVID-19 list because of this, it’s not possible to say so with a hundred percent certainty just yet.